Manohar to see out term as ICC chairman 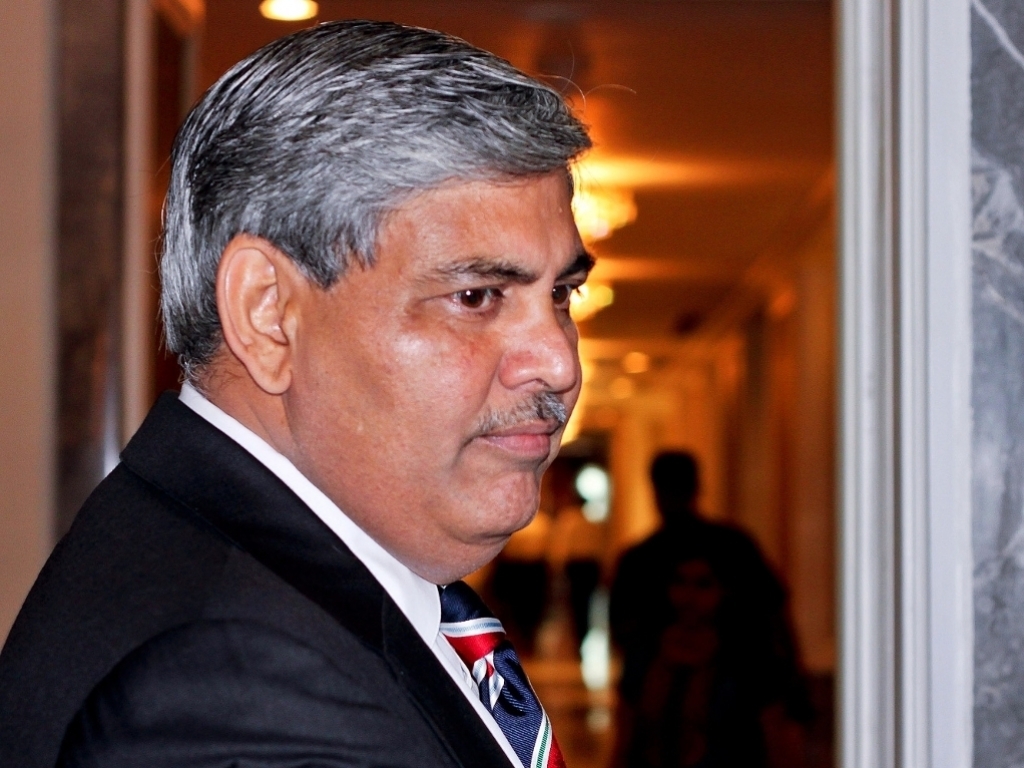 ICC chairman Shashank Manohar has decided to rescind his decision to resign from his post and will see out his term which runs until June 2018.

Manohar announced his intention to resign in March of this year citing personal reasons as the motivation for the shock move.

In a letter to ICC chief executive David Richardson sent in March Manohar said: “I have tried to do my best and have tried to be fair and impartial in deciding matters in the functioning of the Board and in matters related to Member Boards along with the able support of all Directors.

“However, for personal reasons it is not possible for me to hold the august office of ICC Chairman and hence I am tendering my resignation as Chairman with immediate effect. I take this opportunity to thank all the Directors, the Management and staff of ICC for supporting me wholeheartedly. I wish ICC all the very best and hope it achieves greater heights in future.”

Manohar has been instrumental in promoting changes to the ICC’s consitution which have seen the ‘big three’ model replaced with a more equitable system that promotes the interests of smaller cricketing nations.

After announcing his resignation the ICC board convinced him to stay on until the process relating to governance and financial restructuring were completed.

At the time Cricket Australia Chairman David Peever said: “This resolution is a clear indication that whilst the Board may not yet agree on the detail of our reform process, we are committed to the overarching philosophies of it. We all believe that Shashank should be the man to see it through and whilst respectful of a decision made for personal reasons, we are delighted that he has agreed to remain in post until the completion of the 2017 Annual Conference where we can elect a successor.”