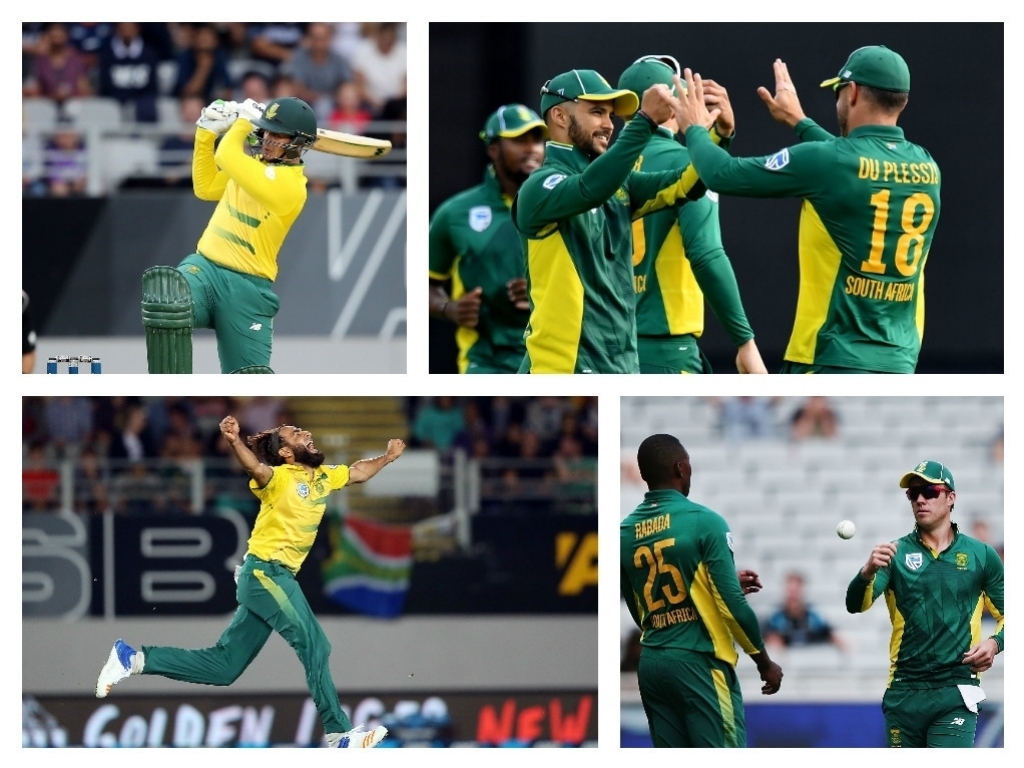 Cricket South Africa (CSA) have announced the eight marquee Protea players who will be representing the various franchises in the first two editions of the new T20 Global Destination League which gets underway later this year.

This follows the announcement last week of the eight marquee foreign international players.

Each marquee Protea player will be allocated to a new franchise team based in the city he has either been historically associated with or a city with which he can build a strong association.

The marquee Protea players are:

“The selection of our own South African marquee players has been very exciting,” commented CSA Chief Executive, Haroon Lorgat. “And it will be even more exciting when we engage fans to help us to allocate the “hometown hero” to each franchise team.

“This announcement is another major step towards establishing our new T20 League in South Africa.

“We must not understate the world-class quality of our own players. They are household names across the world and our fans in South Africa will finally get the chance to see them compete against one another at home.

“Together with the international marquee players announced last week, the Protea stars will add great value to the new franchise teams they will represent,” concluded Mr. Lorgat.

Proteas Test and T20 captain Faf du Plessis said: “It is a great feeling to be named amongst the eight marquee players. These are some of the best players in the world. Playing against them in the new #T20 Global Destination League will be a different challenge and one I look forward to. It will be fun and at the same time very competitive because we know each other so well. I am really looking forward to it.”

Proteas One-Day skipper AB de Villiers was also proud to make the list, saying: “I’m honoured to be part of this list and cannot wait for the competition to get going. It’s amazing to think that the best in the world are going to be here on our shores. Looking at the international names, they are individuals that have changed the landscape of T20 cricket and I look forward to featuring in the league.”

Young Proteas fast bowler Kagiso Rabada added: “I am overwhelmed to have been named a marquee player. I still cannot believe it and l think it will only hit home as the competition gets close. I look forward to leading by example in the #T20 Global Destination League. It is an opportunity for every young South African cricketer to put his name on the world map. Just thinking of it excites me.”

As announced last week, each franchise team will also be allocated an international marquee player. This means that each team will start with two marquee players named in their 17-man squad. The rest of the squad will be assembled by the team owners and coach in a player draft system.

All players wishing to participate in the #T20 League are required to register their interest  before 31 May 2017.

The process of acquiring team ownership is presently underway with the closing date for bidder proposals being 28 April 2017.