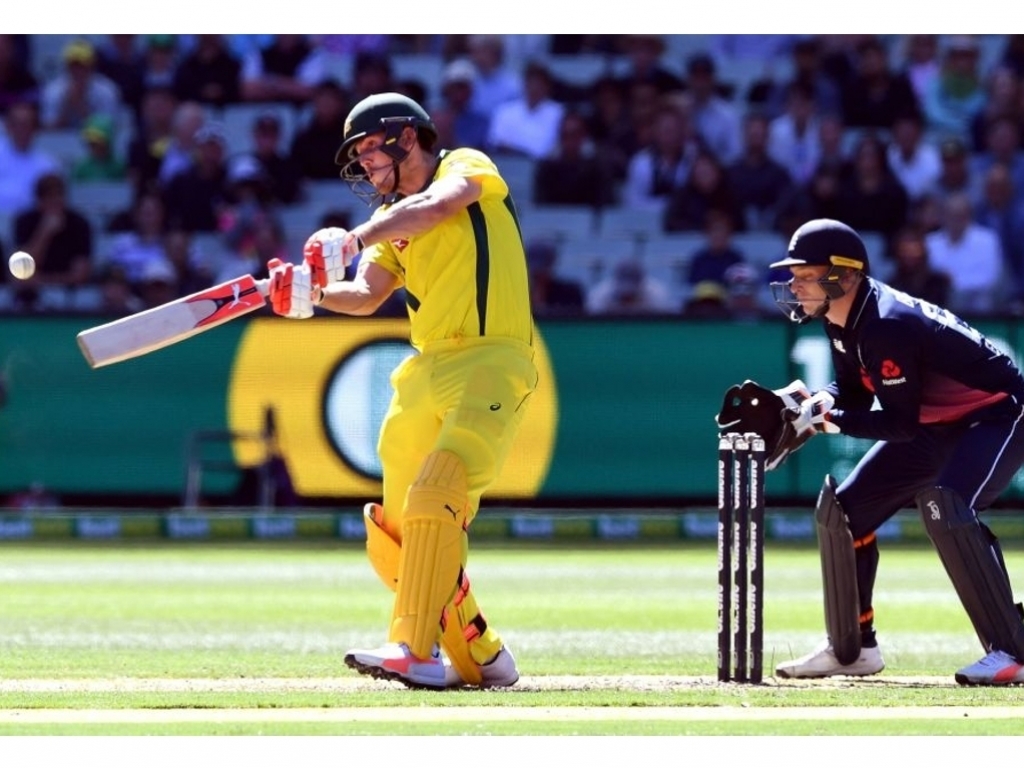 Australia allrounder Mitchell Marsh is hoping that sticking to his game plan will ensure he plays a part in his team’s World Cup defence.

Marsh has been designated as the middle-order enforcer and finisher with a license to get after the bowling and keep Australia on top.

He smashed fifty against England in the first ODI but would be disappointed that he got out as the big final push was upon them.

Speaking in Brisbane ahead of the second ODI at the Gabba Marsh said: “I’ve been very clear in what I want to do in the first 30 balls and working hard on that game plan and sticking to it.

“It was nice to get a few yesterday, but I was really disappointed to get out at the time I did.

Travis Head failed to make an impression in the first ODI but another young gun in allrounder Marcus Stoinis fired 60 to give the lower middle order a settled feel.

Marsh hopes they can cement their places in the team for the 2019 World Cup.

He said: “It’s important not to look too far ahead, but it’s a good opportunity for us young guys coming in to cement our places in the one-day team.”

Tons of fun at the MCG as Jason Roy and England prove too strong for the Aussies in the ODI series opener #AUSvENG pic.twitter.com/hlVgEbLiG0

The innings of 180 by Jason Roy served as something of an eye opener for Australia who were comfortably beaten despite posting a 300 total.

Marsh said: “We saw an innings like Jason Roy’s last night that takes the game away from you.

“Young kids to come and watch that is great but hopefully it’s the last time we see that this series.”

England lead the five match ODI series 1-0 after their triumph at the MCG.