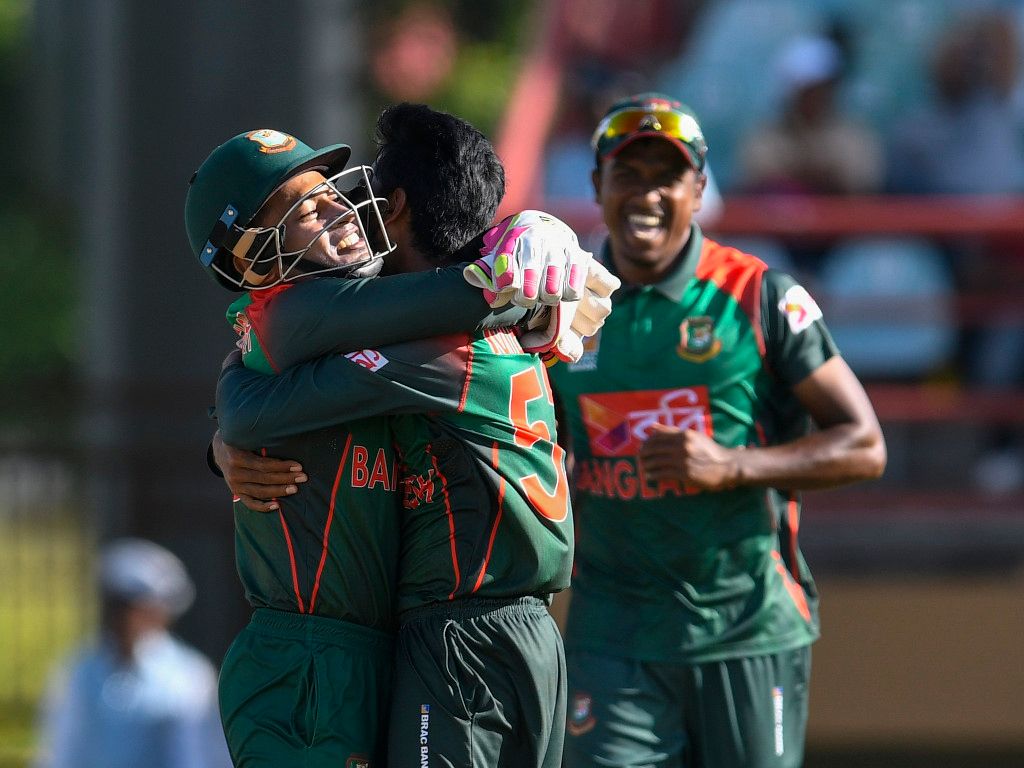 Bangladesh skipper Mashrafe Mortaza has reserved special praise for Tamim Iqbal, Shakib-al-Hasan and Mushfiqur Rahim after the 48 run win over the West Indies in the first ODI.

Mashrafe himself took four wickets in Providence as Bangladesh found form after dual drubbings in the Test series.

Tamim struck an unbeaten 130, sharing a 207-run partnership with Shakib, who fell just three short of a century.

The opener found it tough going at the start, struggling against Andre Russell and Jason Holder particularly.

“I think the first 10 overs were very very difficult. It got better after the 25th over,” Tamim said after the match.

Tamim would praise the impact of Mushfiqur’s quick-fire 30 off 11 balls: “Luckily Mushy played a valuable knock and got us 20-30 runs extra. This is one format where we feel we are very comfortable. We had a new captain and a new voice.” 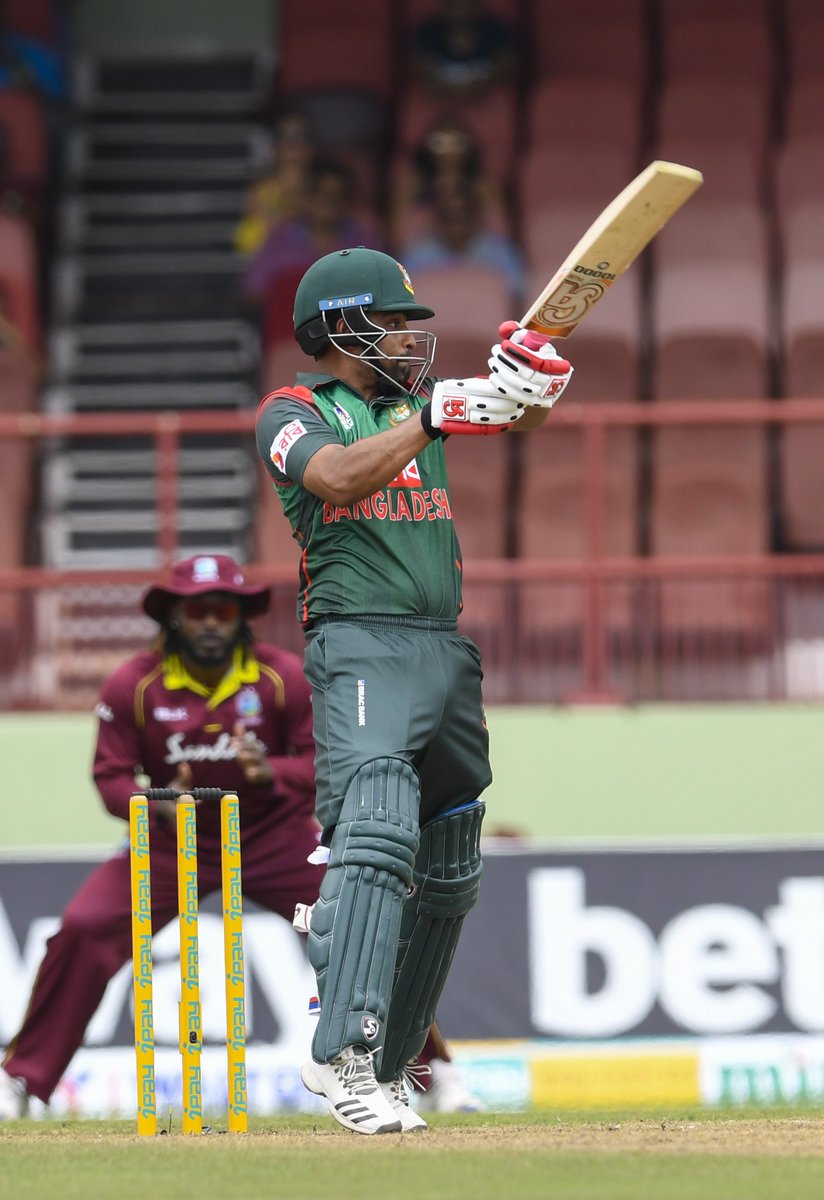 The skipper Mashrafe joined in on praising Mushfiqur as well as man of the match Tamim and Shakib who hit 97.

Mashrafe said: “It is always hard but I enjoy on the ground. Just play with your heart as you are playing for your nation. Hopefully, we will carry on from here.

“We won here against South Africa in 2007. Batting was challenging but Shakib and Tamim set the tone for us and Mushy played a blinder at the end.”

Holder said: “We did not execute today. We need to do it better with the bat and the ball. We’ve just got to prepare well. We obviously had our plans today but that did not go well.”