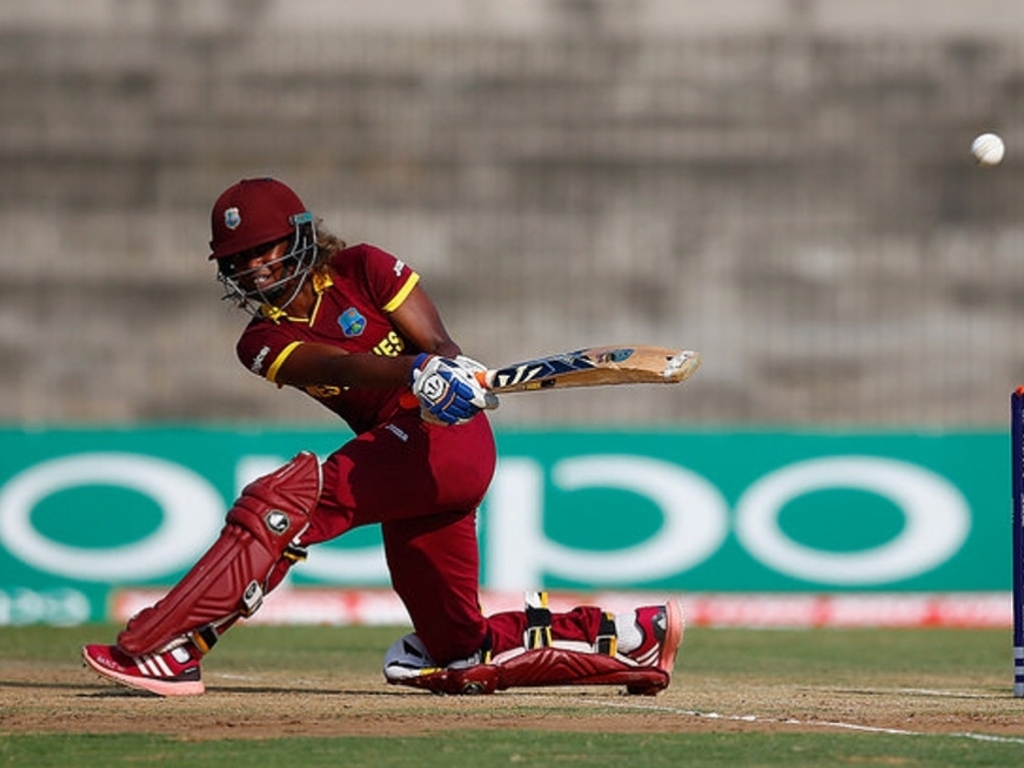 Women’s cricket returned to the international fold with the West Indies and Sri Lanka kicking off the second edition of the ICC Women’s Championship at the Brian Lara Stadium in Tarouba, Trinidad on Wednesday.

The higher-ranked Windies drew first blood in the three-match One-Day International series – which also serves as the first step to qualifying for Women’s World Cup 2021 – with Afy Fletcher, Hayley Matthews and Stafanie Taylor picking up three wickets each to bowl Sri Lanka for 136 before the Windies batters, after a few hiccups, finished off the chase in 39 overs to win by six wickets.

Opting to bat, Sri Lanka lost Nipuni Hansika early, trapped lbw by Fletcher. Yasoda Mendis and Chamari Athapaththu then joined forces to carve a 42-run partnership for the second wicket to provide the innings with the much-required impetus.

Athapaththu’s innings was, however, cut short for a 44-ball 25 when she popped a return catch to Matthews with the score at 63 for 2. Her wicket turned out to be the precursor to a meltdown.

Matthews was the wrecker-in-chief with her off-spin, having Mendis caught for 34, and then accounting for Prasadani Weerakkody soon after as Sri Lanka slipped to 95 for 4. Taylor then returned to get the big wicket of Shashikala Siriwardene, for a duck, and Ama Kanchana soon after to as the Sri Lankan innings looked like unravelling rather fast.

Dilani Manodara, the wicket-keeper, held one end up, providing some stability to the innings, but it was always a lost cause with wickets falling at the other end. Chandima Gunaratne was the last batter to be dismissed, caught off Fletcher, as the visiting side was shot out in 49.4 overs.

Chasing 137, Windies started off on the wrong foot, losing Kycia Knight in the first over courtesy a run-out with just two runs on the board, which soon became 7 for 2 in the fifth over with the fall of Taylor.

It was up to Matthews with the bat as well, as she revived the innings with a patient 71-ball 22, stitching a 42-run partnership with Chedean Nation for the third wicket before being forced to retire hurt with the total on 49.

Inoka Ranaweera then got the better of Nation, castling her for 24, and also sent back Deandra Dottin for 22, but Merissa Aguilleira (32) and Kyshona Knight (21) ensured that there were no further stutters as Windies cruised home in 39 overs to secure two points.

The second ODI will be staged at the same venue on October 13.