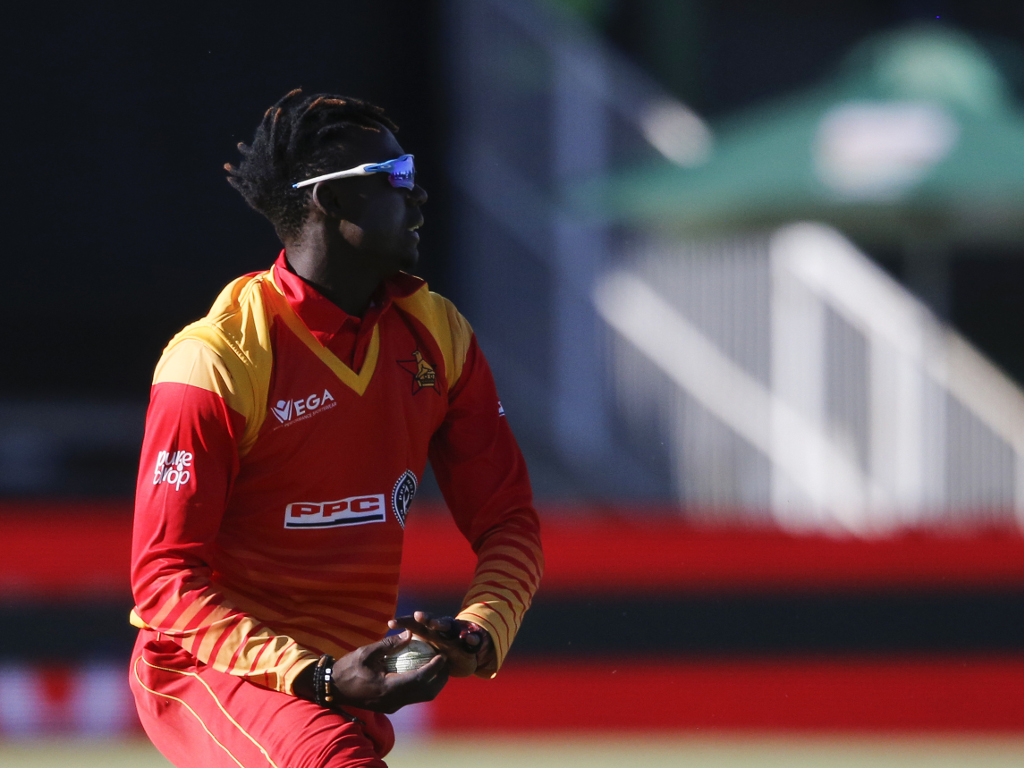 Zimbabwe spinner Brandon Mavuta says he entered the Mzansi Super Legaue draft more out of hope than expectation and is in a state of shock after being picked up by the Durban Heat in the ninth round of the draft.

Mavuta made a big impression on a number of people during Zimbabwe’s recent tour to South Africa, coming out of the T20I series as perhaps the pick of the Chevrons bowlers and has been rewarded with a place in a strong franchise.

He will be afforded the opportunity to work with Afghanistan superstar spinner Rashid Khan as well as Proteas red-ball stalwart Keshav Maharaj.

When approached for comment Mavuta told Cricket365:  “I’m really happy to be playing in the first ever Mzansi Super League for Durban Heat.”

Zimbabwe were well beaten by their neighbours South Africa in their recent T20I and ODI series but Mavuta was undoubtedly one of the positives of the tour.

The leg-spinning allrounder bagged a scalp in each of the five internationals he played in South Africa and showed glimpses of his ability with the bat. Mavuta added: “The last few weeks have been full of highs and lows. I’m pleased with my contributions for the national side, but obviously disappointed with the results.”

The 21-year-old was caught off-guard by being picked up to play in the new league given his relative inexperience but he had made enough of an impression to be the second of three Zimbabwe internationals drafted for the tournament after Sean Williams and before Sikandar Raza.

“I entered the draft in hope rather than expectation and was genuinely surprised and delighted to be selected. I’m grateful for the opportunity and hope I can repay the team’s faith in me,” said Mavuta.

The Heat have compiled a squad with a good blend of youth and experience and should be among the favourites to take home the first Mzansi Super League trophy.

The tournament gets underway on 16 November.