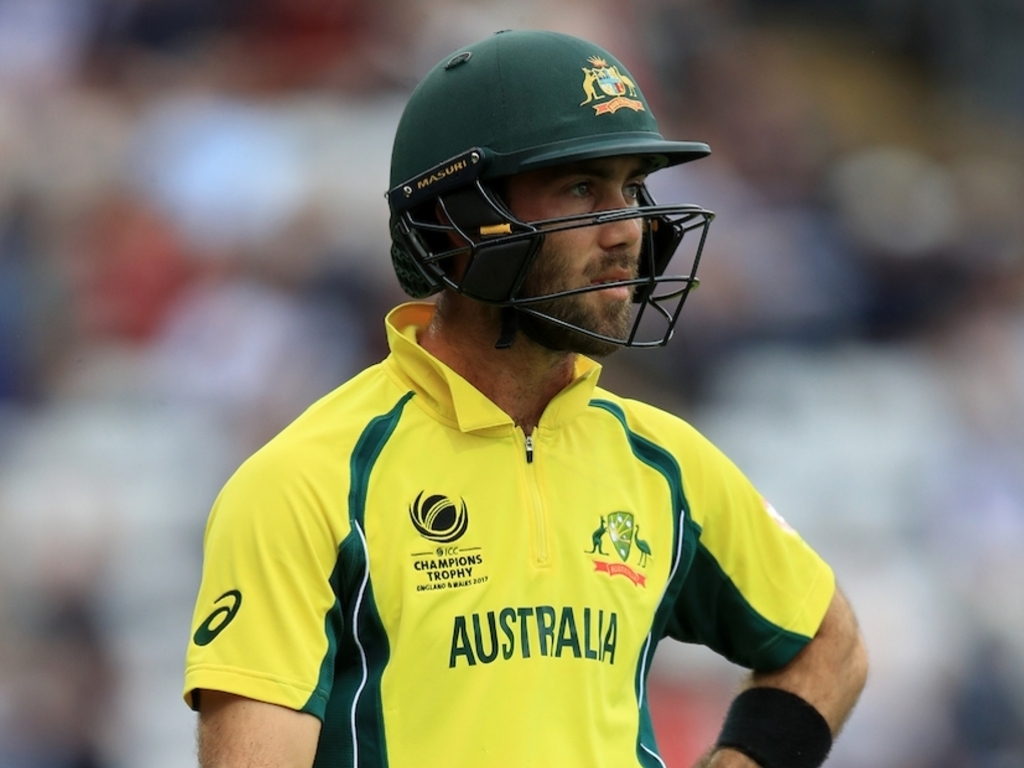 Out of favour allrounder Glenn Maxwell feels that Australia need to bat at a higher tempo in order to remain competitive in ODIs.

Maxwell feels that England have settled into playing the new brand of ODI cricket faster than Australia helping them take a 3-0 ODI series lead.

The man who has found himself outside the Australian squad feels the current batting lineup hasn't made the most of opportunities to hit boundaries.

ESPN Cricinfo quote Maxwell as saying: "They're [England] obviously playing the new brand of one-day cricket which is go as hard as you can for 15 or 16 overs, chill out at 10 but still go at six an over.

"I think the Australian one-day team for a while our chill-out time has been four and a half to five an over of just making sure we conserve wickets.

Maxwell feels that he has developed as a batsman in recent times and is disappointed that he hasn't been able to showcase that change yet.

He added: "I feel like I've changed a little bit over the last period of time where I'm able to work my way through situations instead of just going ahead and blasting it.

"Looking back at the Indian ODIs, I probably didn't have the chance to show that.

"The first game turned into a T20 and I came out and we needed 13 an over, and I think the game before I got dropped I was sent in with six overs to go. So there wasn't exactly time to rebuild and work through an innings."

Australia will be looking to salvage some pride on their national day this Friday having lost the series after losing the first three ODIs.