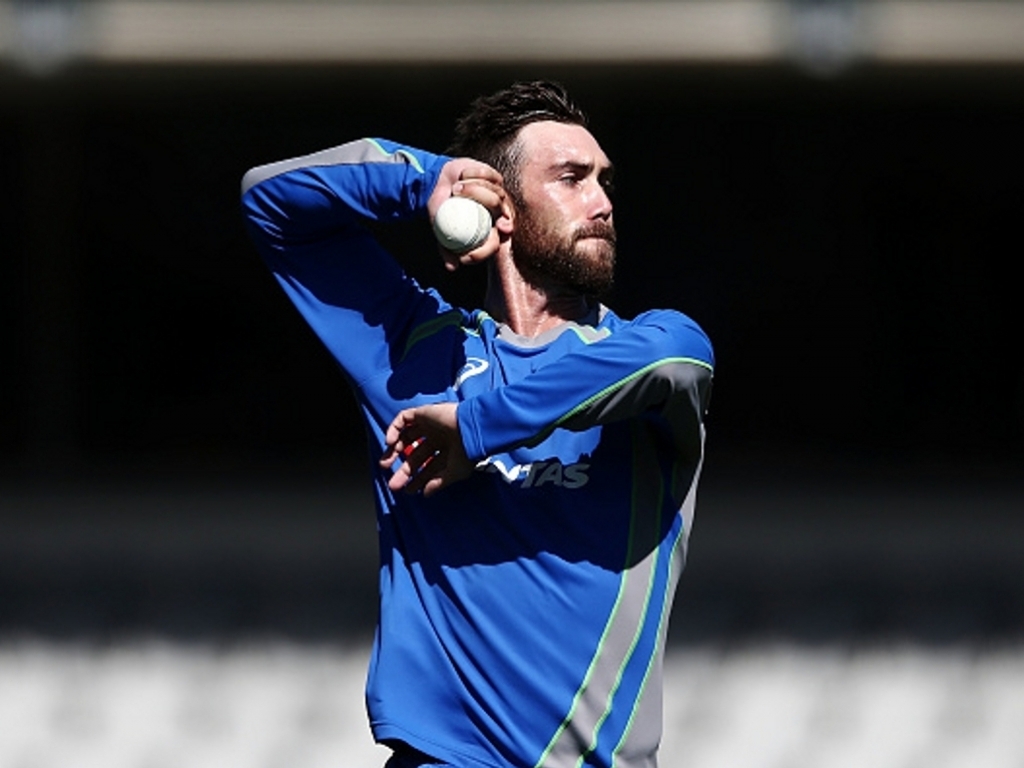 Australia allrounder Glenn Maxwell is known for his unorthodox approach to batting and his extraordinary approach to fielding but ahead of the deciding ODI against New Zealand he did something nobody could have foreseen.

On his way to a training session at Seddon Park he stopped at New Zealand opener Tom Latham’s press conference and engaged the Black Cap in a Q&A session.

Cricket.com.au reports Maxwell asked Latham: “After a disappointing showing in the Australian series, how important is it for you guys to win the last game of the series?”

The good humoured Latham would play along answering Maxwell by saying: “Obviously it’s very important Maxi, we would really like to have that Chappell-Hadlee back so a good performance tomorrow and hopefully we can keep it in New Zealand.”

Maxwell let Latham know that Australia would be up for the fight on Sunday by asking: “The Aussies are known for scrapping and their backs are against the wall at the moment, how hard to do you reckon they’re going to come out tomorrow?”

Latham responded: “Australia are obviously a very high class side, they’re number one in the world at the moment. I think we always know when we play them they’ll be very challenging and hostile.

“That’s the typically Aussie way they play, so hopefully we can negate that and put a good performance on the board.”

Maxi then shifted gears praising Latham and drawing a comparison between the left-hander and Adam Gilchrist.

Maxwell asked: “You’ve been compared to Adam Gilchrist with your wicketkeeping and left-hand opening batsman skills, how does that sit with you right now.”

Latham wasn’t biting though: “That’s the first time I’ve heard it but I’ll take that. I’m probably not as attacking as Adam Gilchrist but he’s someone I idolised growing up, so I’ll take that.”

The friendliness of the interactions between the antipodean rivals will surely fade away on Sunday with New Zealand looking to reclaim the Chappell-Hadlee trophy and Australia needing a win to tie the series and thereby retain the silverware.