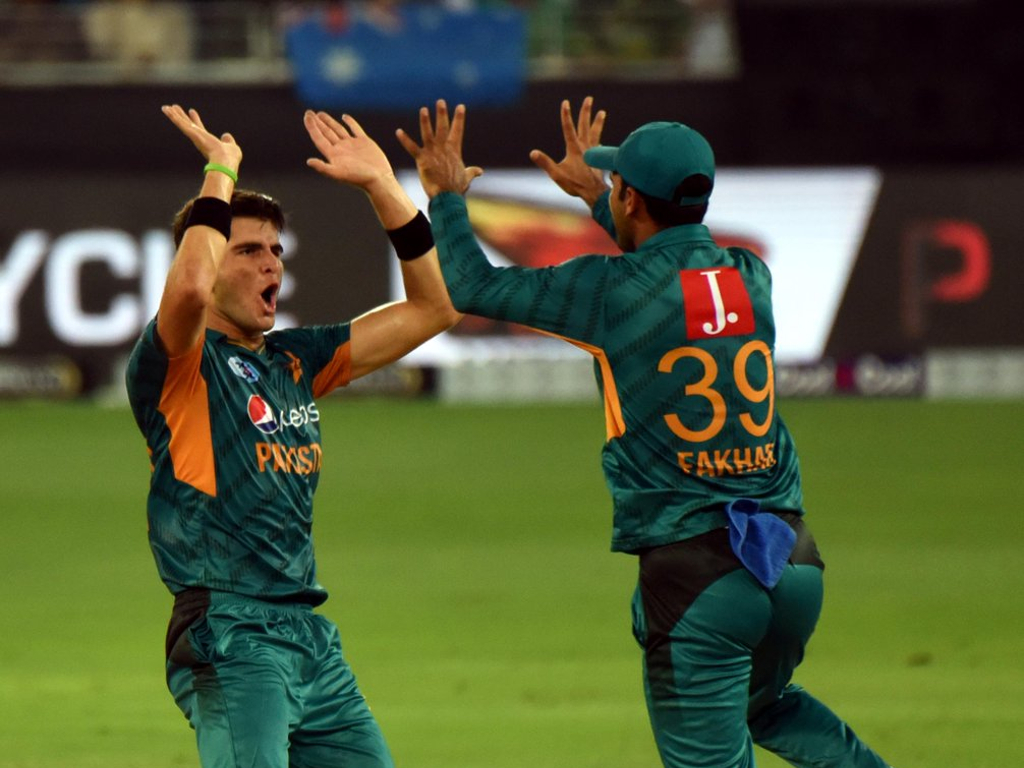 Pakistan successfully defended a target of 148 to clinch their tenth successive T20I series win by beating Australia by 11 runs in Dubai.

Sarfraz Ahmed kept his unbeaten run as skipper in T20I series going having won the toss and elected to bat first.

Much like the first match of the series Pakistan started their batting effort well before Australia pulled them back.

Yet again the bulk of their runs came from Babar Azam (45) and Mohammad Hafeez (40) and the pair shared another crucial partnership putting on 70 for the second wicket.

The Australia spinners pulled things back though before pacemen Nathan Coulter-Nile (3/18) and Billy Stanlake (2/36) picked up some scalps.

A Faheem Ashraf cameo of 17 not out lifted Pakistan to a total they would have felt was a little light but certainly defendable for arguably the best attack in T20I cricket right now. Pakistan would end 147 for 6.

The Australia innings got off to a controversial start when D’Arcy Short was adjudged run out due to some camera angles that appeared to show that his bat was in the air when the ball was driven back to Imad Wasim and deflected into the stumps. Alternate angles showed That Short almost certainly had his bat on the ground. 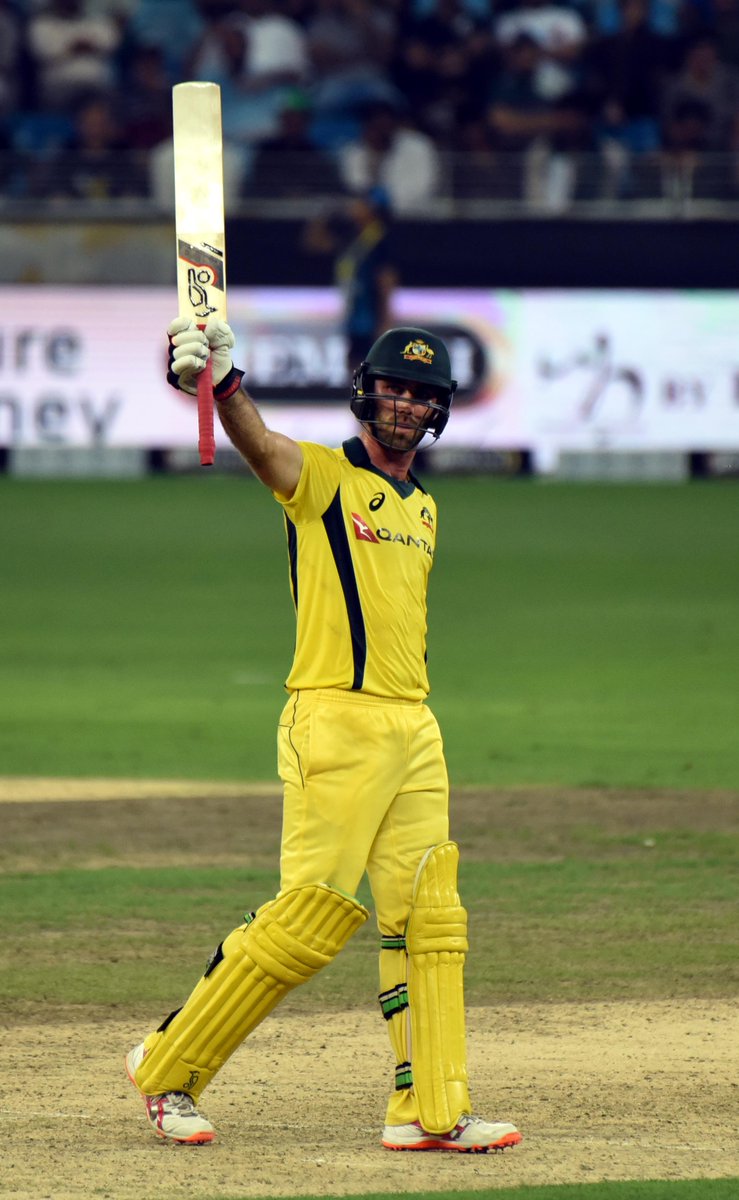 Australia would stumble to 73 for six and looked out of the contest when Ben McDermott was brilliantly run out by Fakhar Zaman but Glenn Maxwell had other ideas.

Imad Wasim won the man of the match award for his incredible bowling effort of 1 for 8 in four overs.