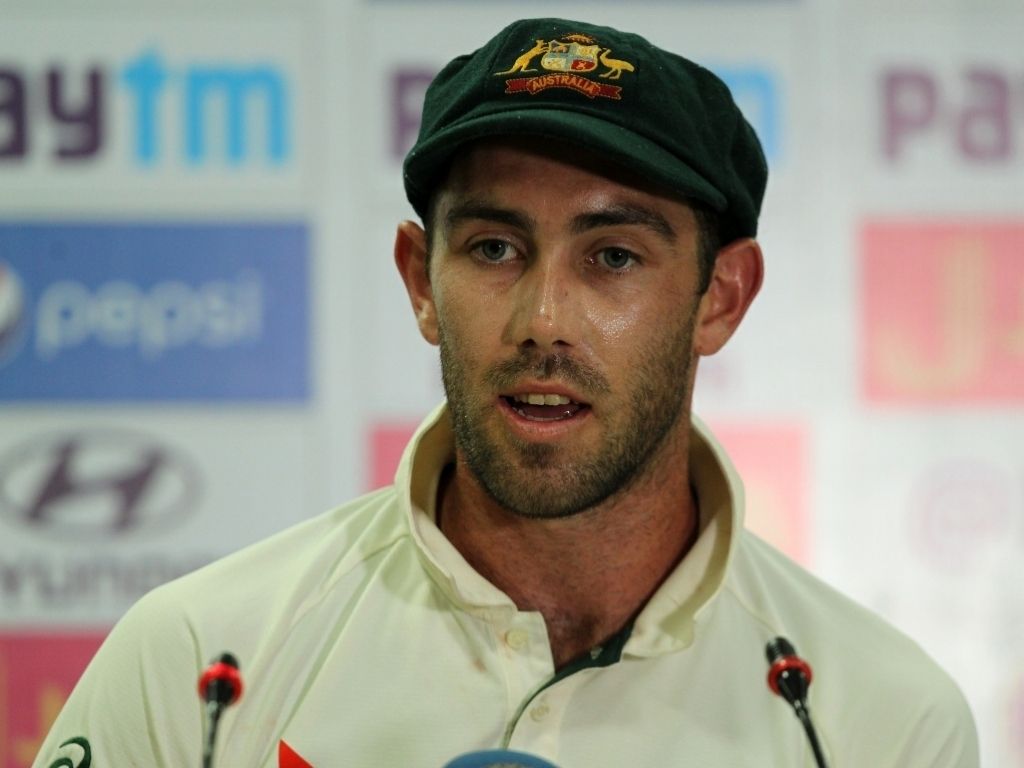 Australia allrounder Glenn Maxwell has responded to claims that he engaged in spot-fixing during the Test against India in Ranchi in 2017 with shock.

An Al Jazeera documentary claims to have exposed spot-fixing at the highest level of cricket. Illegal bookmakers interviewed claimed two Australian batsmen were paid to bat slowly during a period of play in the Test.

Footage used in the documentary implies that Maxwell was one of the two batsmen in question prompting him to respond.

The allrounder scored his maiden Test hundred in that innings in Ranchi. The Victorian has taken umbrage with the knock’s validity being called into question. He feels that one of the finest moments of his career has been cheapened.

Maxwell has said that the claims are ‘ridiculous’. 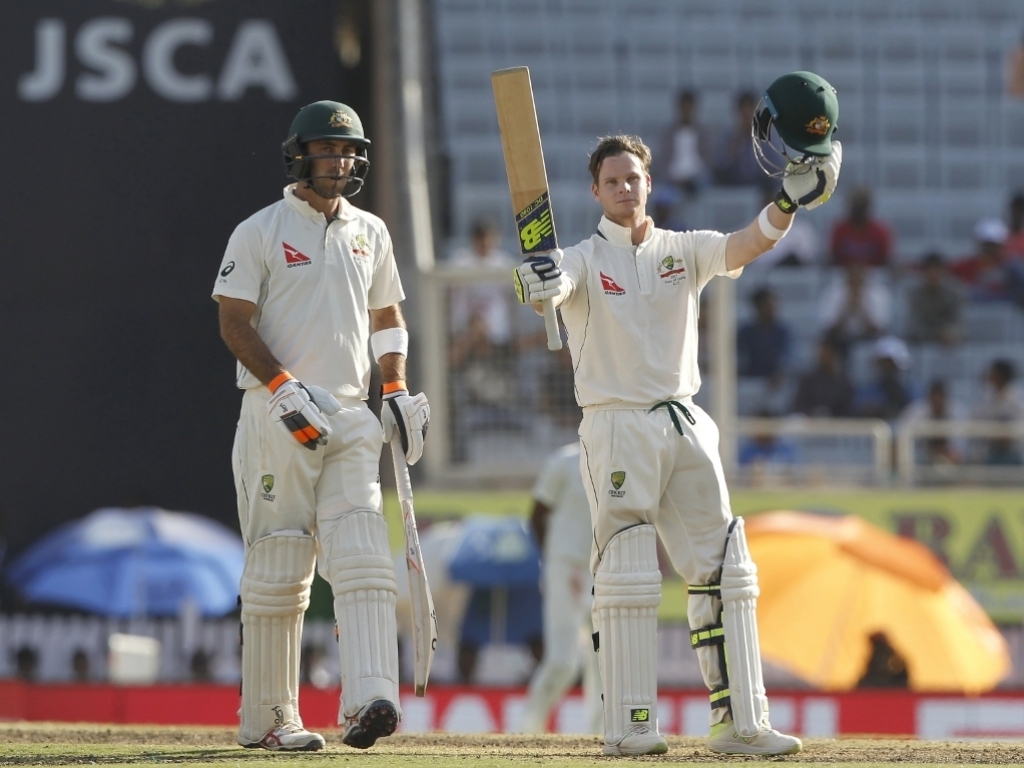 Sutherland: CA aware of spot-fixing allegations made against Aussies

Maxwell told SEN: “I was shocked. I was a bit hurt by it as well.

“To have these allegations about your involvement in a game where you’ve only got happy memories about it, great memories … I still remember the feeling after hugging Steve Smith after getting my maiden Test hundred.

“To have that tarnished by these allegations was pretty devastating and obviously there’s absolutely no truth to it whatsoever.

“It was 100 per cent unfair, to tarnish one of best moments of my career was pretty brutal.

“The only thing they could have done worse was tarnish that World Cup win (in 2015). They’re two of the best moments of my career.

“To say I’d done anything untoward in that game, when I’d just finally got back in the Test side – I’d worked my absolute backside off – to say I’d do anything to ruin that would be absolutely ridiculous.” Maxwell has not been named by Al Jazeera and says he will leave any legal action to Cricket Australia. This despite it being clear that a finger has been pointed in his direction.

Maxwell said: “If (the documentary) mentioned any names, they would be taken down pretty heavily.

“They didn’t mention any specific names but did basically say the time of the game, which was my involvement.

“You could see it was the gear that I was using, and there wasn’t anyone else using that gear in that game. That was certainly very hard to take.”

Maxwell says that he has religiously adhered to a see-something say-something policy when it comes to corruption. This is in line with global and Australia standards. 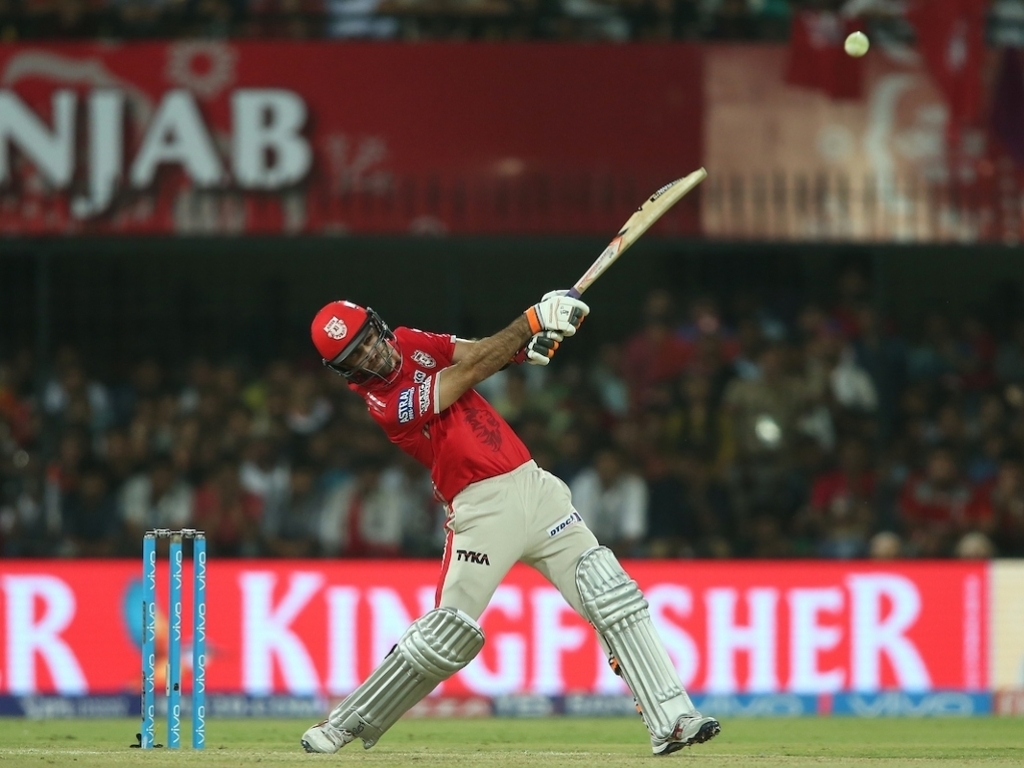 “I’ve been very honest with them (anti-corruption officials) the whole way through with the IPL,” said Maxwell.

“If I’ve ever seen anything untoward I always sat down with them, had a long coffee and just talked about everything to make sure nothing ever, ever comes back to me.

“If there’s anything slightly amiss, I always give them a call and make sure they have every bit of evidence they can possible have.

“There’s some things you see in the game of cricket where you’re always just a little bit unsure.

“All the things you do hear in the game, and when it comes out later on you go, ‘Oh, I swear I could have noticed that while I was watching it’.

“It was probably easier when I was captain and I was able to see the way game was going. The instructions that I was giving players, and the way the game was moving I could actually work it out a little better.

“There wasn’t really anything untoward in season I was captain, but you could certainly tell from opposition stuff and that’s why I reported certain things.”