McGrath and Asif are role models for Abbas 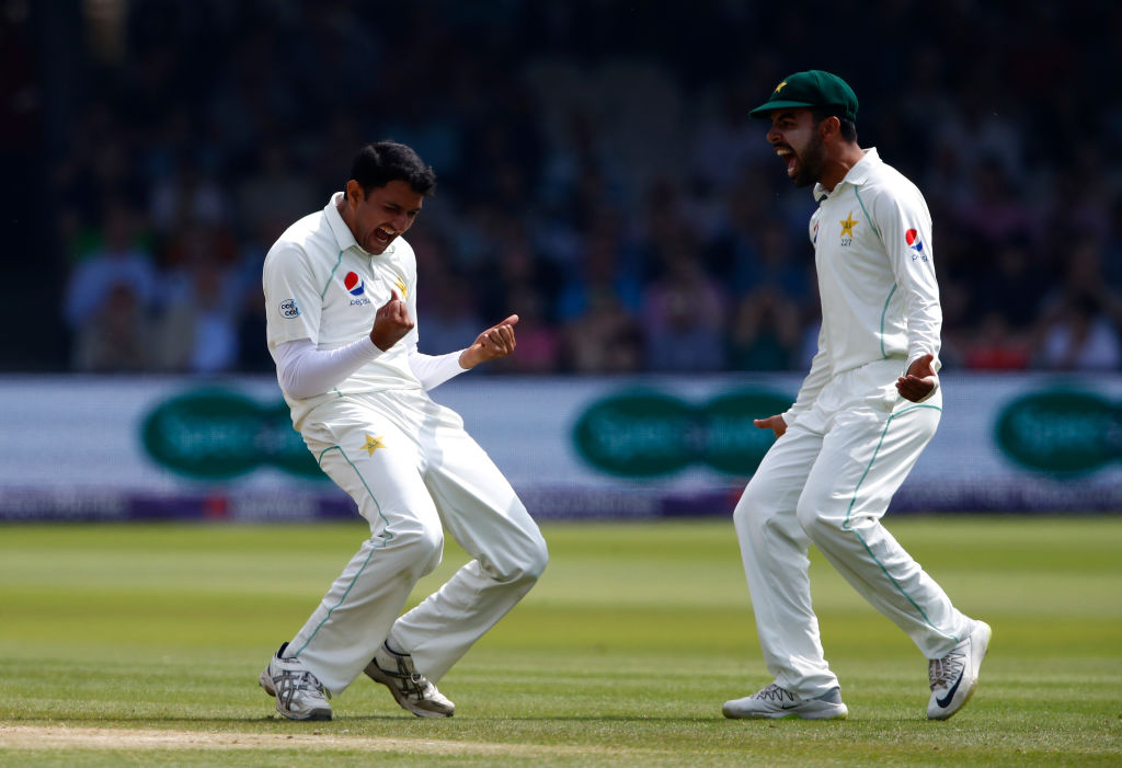 Abbas has been in excellent form for Pakistan on the tour of England and Ireland having spent a short spell at Leicestershire ahead of the visit.

Abbas told PakPassion.Net: “My role-model amongst Pakistani bowlers is Mohammad Asif. Outside Pakistan, it’s Glenn McGrath and I admit I do try to copy their bowling.

“I’ve watched their bowling very closely over the years and I’ve had the opportunity to play alongside Asif in domestic cricket at Sialkot.

“I’ve spoken to Asif quite a bit and taken his advice for bowling that has been very beneficial to me. The thing I have admired about Asif’s bowling is his line and length and accuracy. He advised me regarding my grip when I bowled and that has really helped me improve.

“In addition, Vernon Philander is a bowler who has really interested me, especially the length he bowls, which I think is very difficult for batsmen to cope with.

ALSO READ: England’s batting has got really, really bad and there are no obvious solutions 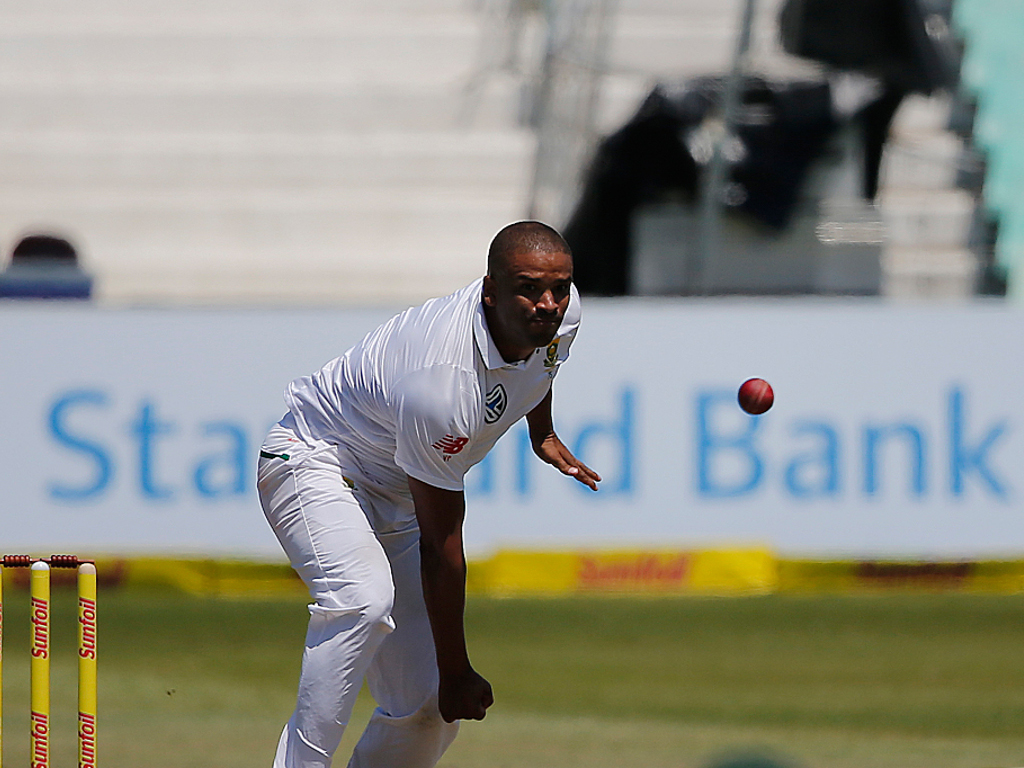 “I’ve watched a lot of videos of McGrath bowling, especially during his long spells in Tests and the areas that he bowled in.

“What really interested me was how he bowled in the middle of long spells and I have tried to implement that in my bowling especially in domestic cricket and now in international cricket.

“I think you find out a lot about yourself as a bowler when you are required by the team to bowl long spells, or as a batsman when you are asked to bat for long periods of time. These times really show you what you are all about.”

Abbas says he is grateful that the Pakistan cricket Board allowed him the stint at Leicestershire which he says allowed him to adapt to conditions in the British Isles.

He added: “The short stint at Leicestershire ahead of the Test series against Ireland and England was really beneficial as it helped me adjust to conditions in the United Kingdom particularly the weather. I feel that it prepared me really well for the current series and I’m particularly grateful to the PCB for the chance to play County Cricket.”