Mehedi to replace Hogg at TKR 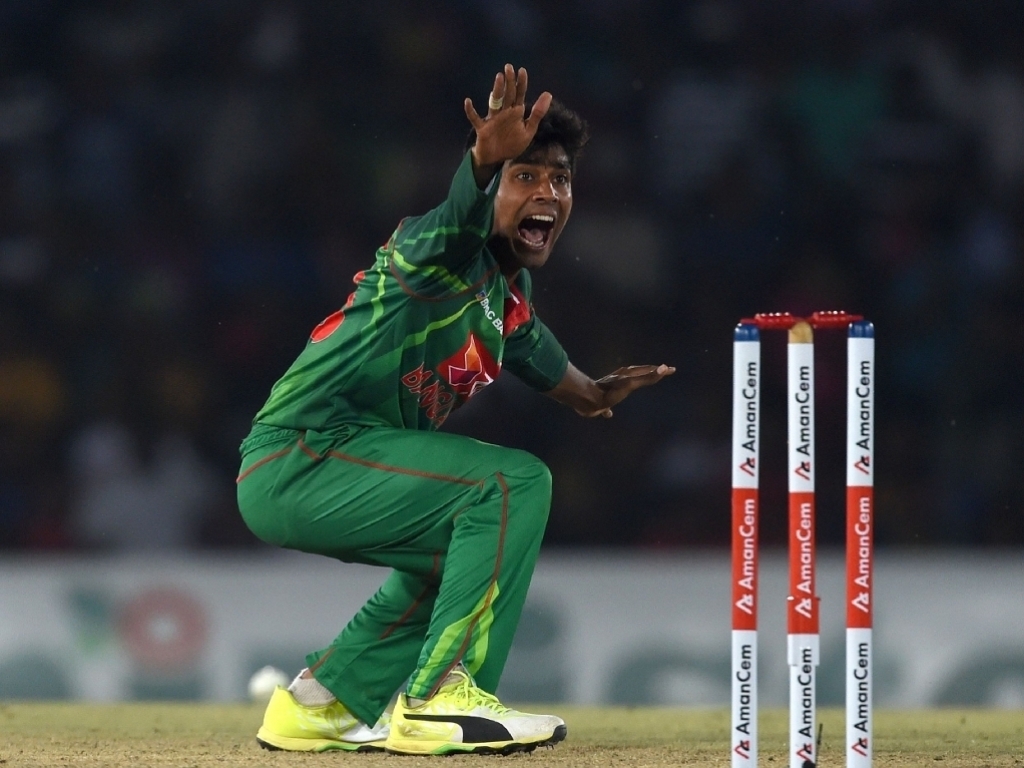 Bangladesh spinner Mehedi Hasan has been added to the Trinbago Knight Riders squad for the 2017 Caribbean Premier League as a replacement for Australian Brad Hogg.

The veteran Hogg will no longer be available for the 2017 season but TKR have acquired an able young replacement.

Known mainly for his off-spin Mehedi’s style is at odds with what Hogg offered, but has shown himself to be more than capable with bat in hand in recent times striking his maiden ODI fifty against Sri Lanka on April 1.

Mehedi, who is only 19, has played in seven Test matches and made his One-Day International (ODI) and T20I debuts in the recent series against Sri Lanka.

The spinner has turned out for the Khulna Titans in the Bangladesh Premier League alongside West Indians Kevon Cooper, Andre Fletcher and Nicholas Pooran.

Cooper will get the chance to link up with Mehedi again in the CPL while the tweaker will no doubt be thrilled to play alongside the likes of Brendon McCullum, Hashim Amla and rising Pakistan star Shadab Khan.

Mehedi will play his home games in the CPL at the historic Queen’s Park Oval in Trinidad, home of legendary West Indies batsman Brian Lara, and enjoy the support of the vociferous Triniposse.