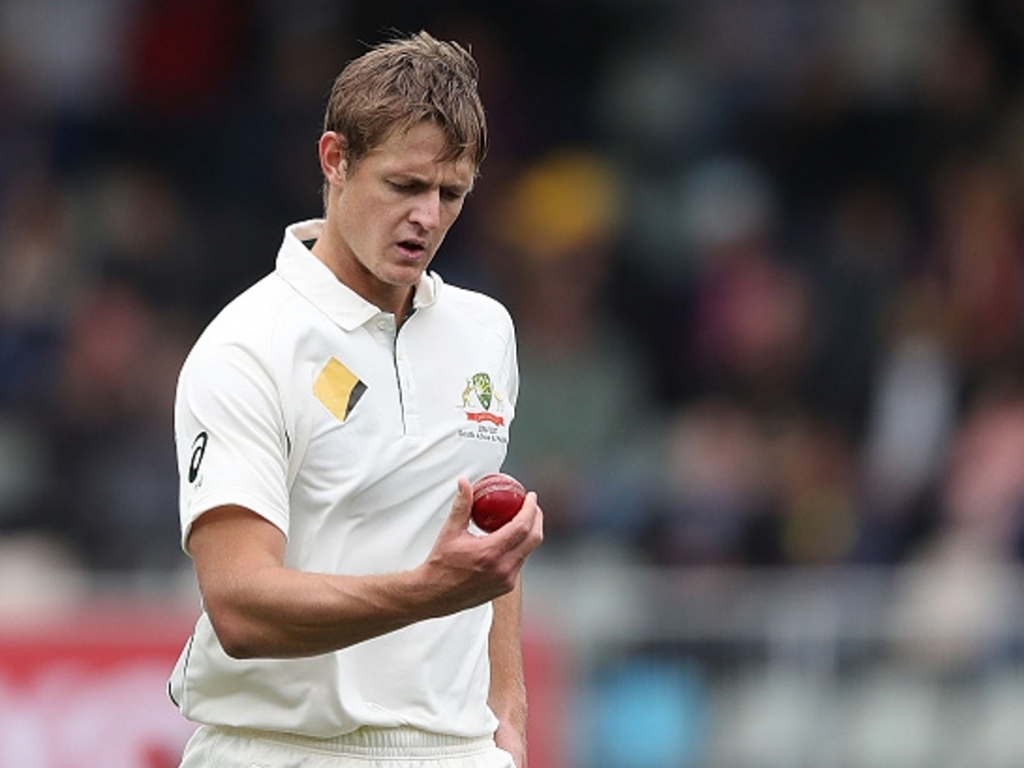 Australia fast bowler Joe Mennie is under close medical supervision after being struck on the head during training recently.

Mennie was training with his Big Bash League team the Sydney Sixers when the incident took place, despite the condition being quite serious the player is not thought to be in any immediate danger.

Cricket Australia Chief Medical Officer, Dr John Orchard said: “After being struck on the head by a ball at training on Monday, Joe was transported to a hospital in Brisbane where he underwent a series of check-ups before being discharged later that evening.

“Joe was reviewed by a Cricket Australia doctor on Tuesday and had some scans performed that revealed a small fracture and associated minor brain bleed. Whilst this is a serious injury, Joe is feeling well. We believe that this is a stable injury and will not require surgery.

“As a precautionary measure, Joe has been admitted to hospital for observation and will continue to be assessed by a neurosurgeon to determine best course of action.”

Mennie has not featured for Australia since the Test series against South Africa and was not included in the ODI squad that will visit New Zealand next week.