Miller joins Glamorgan for the Blast 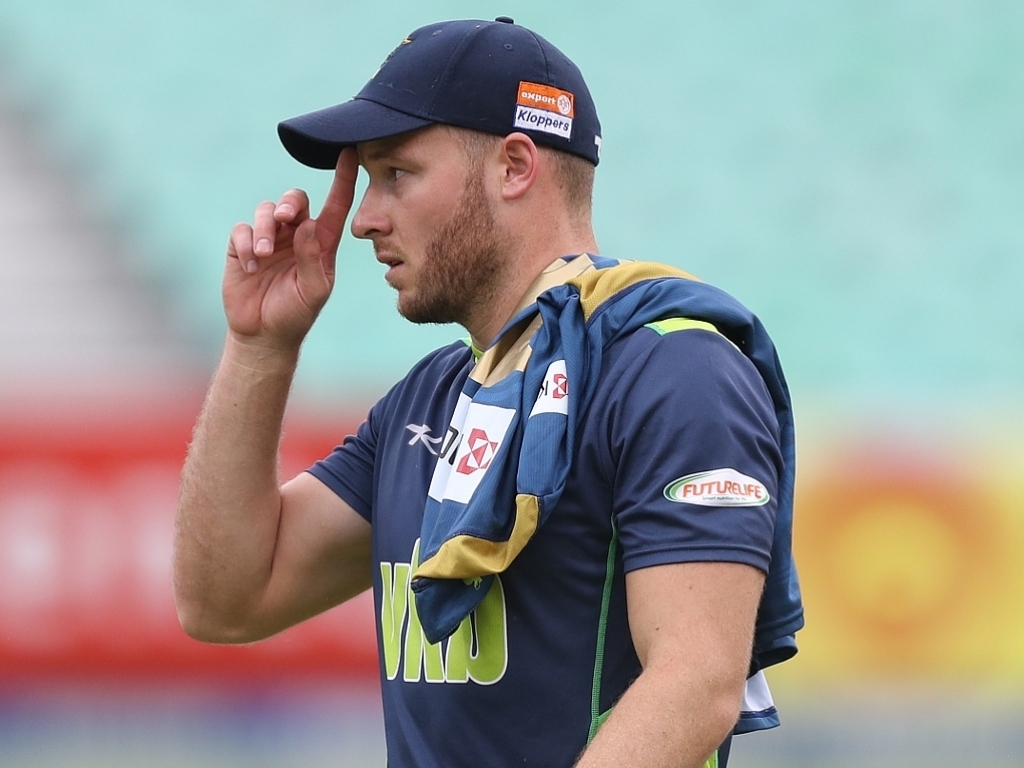 Big-hitting Proteas batsman David Miller has signed on for a six-match stint with Glamorgan in the Natwest T20 Blast.

Miller joins compatriot Jaques Rudolph as the second overseas player for the tournament and will play alongside former Proteas teammate Colin Ingram.

If everything goes to plan Miller will play his first match for Glamorgan on Sunday June 23 against the Essex Eagles in Cardiff.

Miller is a seasoned campaigner in T20 Cricket having played 227 T20 matches for The Dolphins and Knights in South Africa, the Kings XI Punjab in the IPL and the St Lucia Zouks (now the Stars) in the Caribbean Premier League.

ALSO READ: Shamsi to link up with Northants for T20 Blast

Included in that number are 52 T20Is for South Africa.

Glamorgan chief executive and director of cricket Hugh Morris said: “We are delighted to sign David. He is a fine batsman, with a wealth of experience in T20 cricket.

“He is a match-winner and a finisher, proven to be one of the most destructive batsman in the game at both domestic and international level.

“Hopefully his signing will add depth to our batting and boost our prospects of replicating last season’s form when we secured a home quarter-final in the knock-out stages.”

Glamorgan have made a decent start to their campaign winning two of the four matches they have played so far.