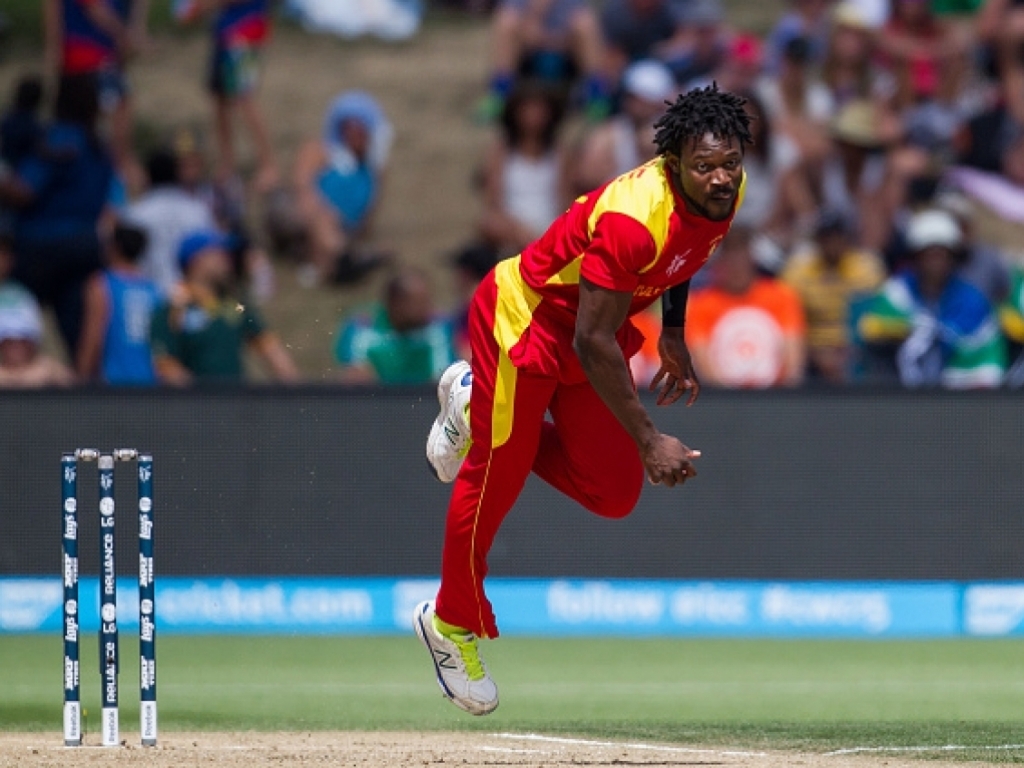 Allrounder Solomon Mire, who has not played in an international match since the 2015 World Cup, has been included in Zimbabwe’s squad for the upcoming five-match ODI series at home against Afghanistan.

The 27-year-old Mire declared himself unavailable for his country and instead decided to play grade cricket Australia but will now be looking to add to his 10 ODI caps.

Seam bowler Tendai Chatara has now sufficiently recovered from a broken leg and makes a return after playing his last international match in June last year.

Two players will be added to the squad after this weekend’s round of domestic 50-over matches with the Afghanistan games set to start next Thursday.