Misbah to lead Pakistan in Caribbean 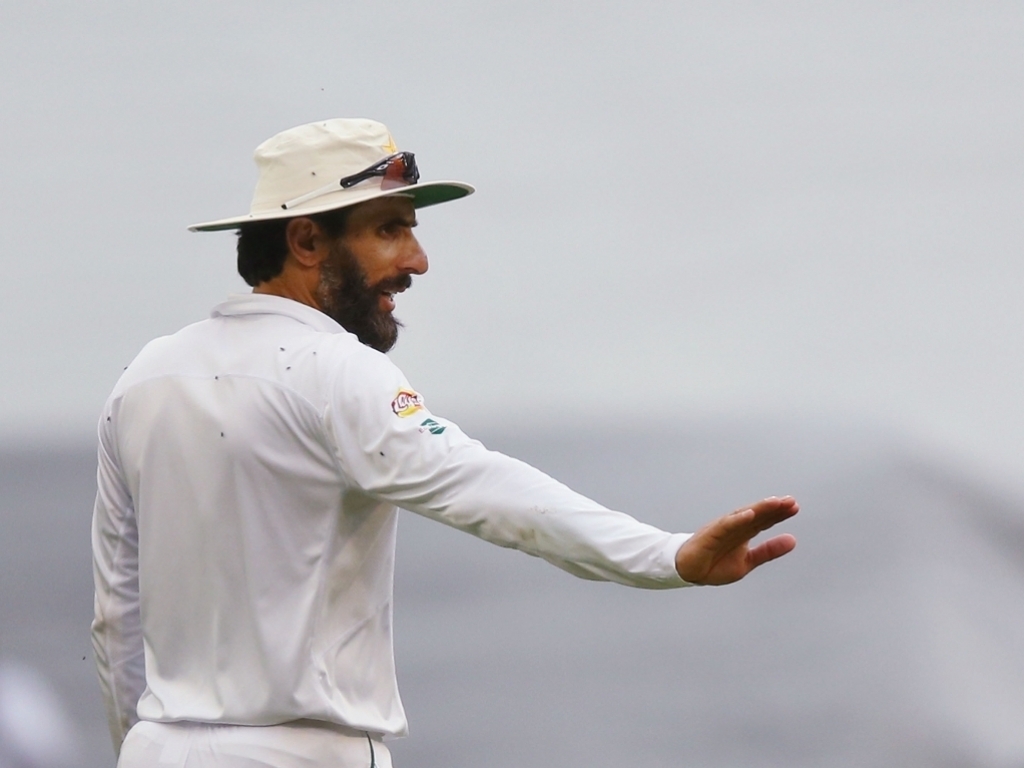 Pakistan’s most prolific Test captain Misbah-ul-Haq will take charge of the team for at least one more series after he confirmed he will be retaining his role for the series in the West Indies.

Misbah has been considering his future after a disastrous trip down-under saw his team lose five successive Tests, two in New Zealand and three in Australia.

The skipper who led Pakistan to the number one Test ranking through a 2-2 series draw with England in 2016 has copped a lot of criticism for his leadership and tactics as his team lost six Tests in a row to slip to sixth on the ICC’s Test team ladder.

Pakistan look set to appoint either former ODI skipper Azhar Ali or wicketkeeper Sarfraz Ahmed as the captain in the longest format of the game once the 43-year-old retires.

Misbah has been mulling the decision over and had indicated he would have a decision after the conclusion of the PSL.

The PCB issued a statement that read: “Misbah-ul-Haq has conveyed to the Chairman [of] PCB his desire to continue as captain of the Pakistan Test team.

Pakistan take on the West Indies in three Tests the first of which gets underway in Jamaica on April 22.