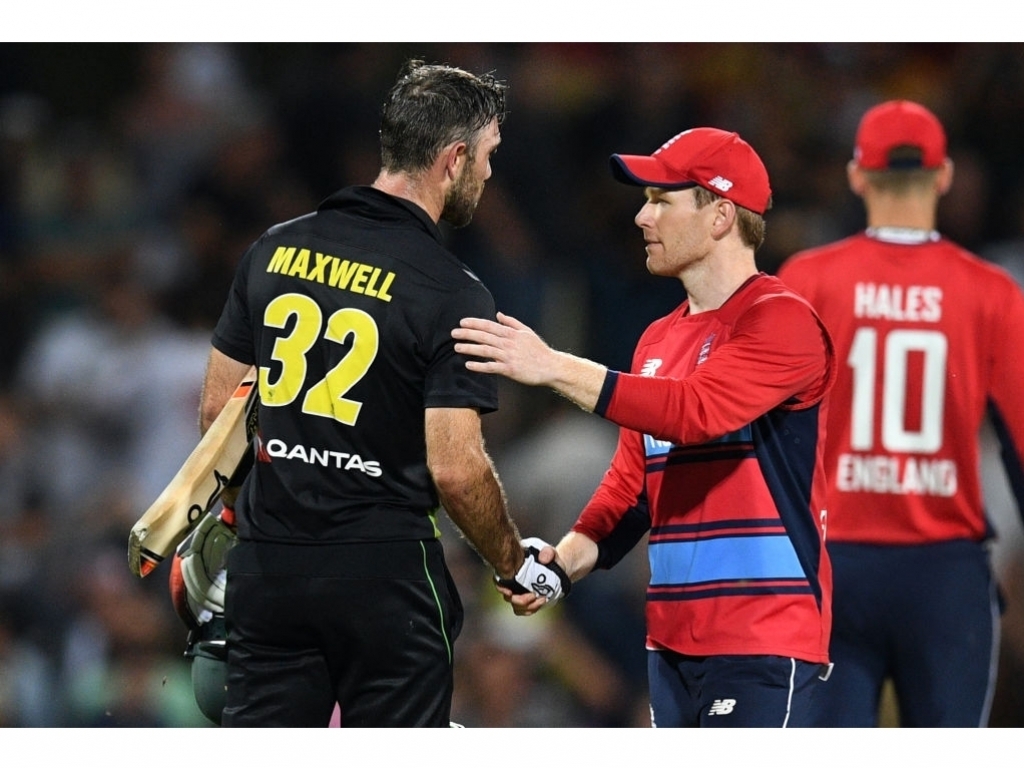 England skipper Eoin Morgan has accepted the outcome of an umpiring decision that gave Glenn Maxwell a reprieve on his way to his third T20I hundred.

With Australia 98 for 4 Jason Roy appeared to have caught Maxwell in the deep but the third umpire ruled he hadn’t got his fingers under the ball.

Speaking after the match Morgan told TMS: “It looked out but I fully accept the decision was overturned, ultimately the third umpire is always right.

“Maxwell played very well and took the game away from us.”

Morgan felt that Roy had taken the catch cleanly and it was especially disappointing given that Alex Hales had just dropped the potent batsman.

“We all know TV makes it look worse than it is. I trust [Roy’s] call and I agreed with the [on-field] umpire’s call. But I can understand how it got overturned.”

Maxwell meanwhile felt that the right decision was made and that technology is being used for the benefit of the game.

He said: “If they’re going to send it up to the third umpire, you’re using the technology for the advantage of having the best views. You’re trying to get the best decision for the game and making sure all the little errors in cricket are scratched out by technology.”

Morgan feels the catch referral process needs some refinement but is insure what, if anything can be done to improve it.

He said: “I don’t know how, I don’t have a solution. If there’s no right answer to something you can’t correct it. I’m all for reviewing…but there’s no solution to it yet.”