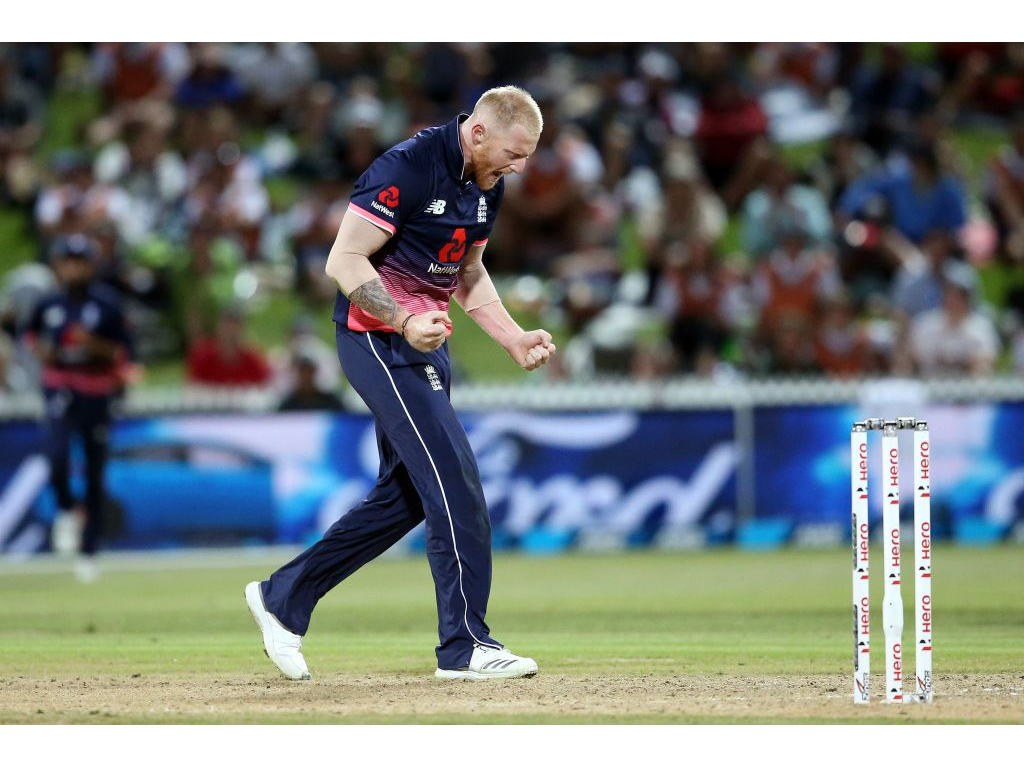 England skipper Eoin Morgan praised the impact Ben Stokes had with the ball during England’s loss to New Zealand.

Stokes was economical in his first spell and brought England back into the contest when he was brought back into the attack in the 38th over with Ross Taylor and Tom Latham having put New Zealand in charge.

“I probably bowled him a little bit more than I intended, but he said he travelled really well and clearly he’ll pull up a little bit stiffer tomorrow.”

The England vice-captain said: “Ben bowled the quickest of the lot. He hit the gloves hard. We saw in the nets he was generating good pace.

“It is fantastic to have him back in all three facets of the game.” 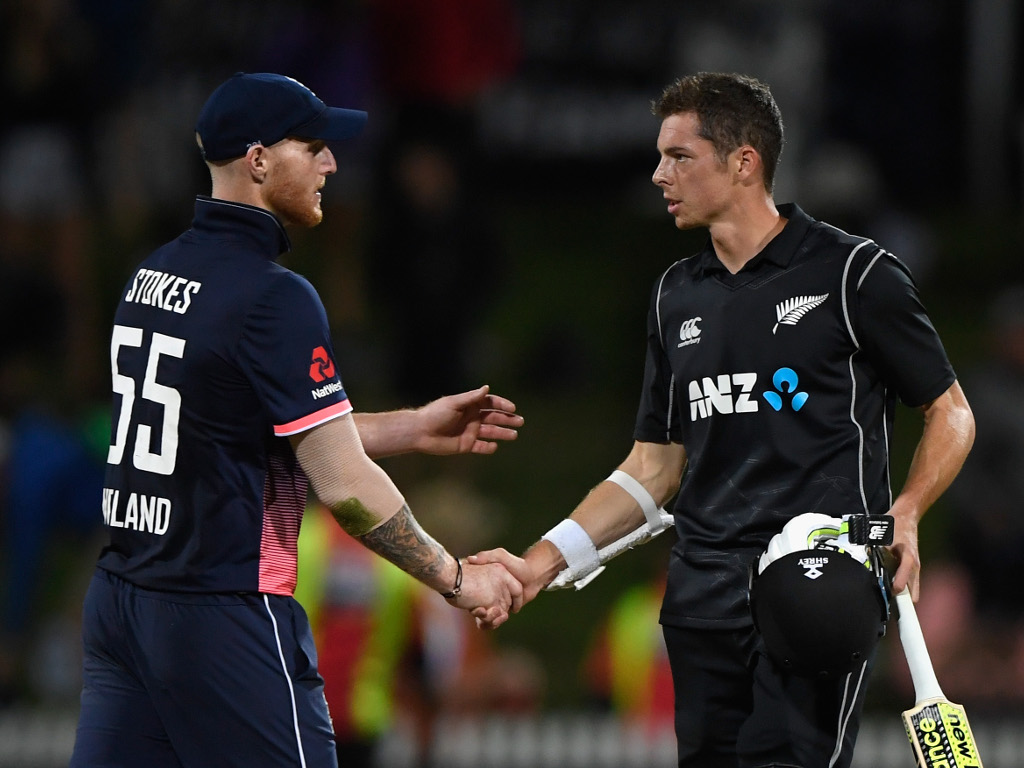 Stokes struggled with bat in hand though, managing just 12 off 22 deliveries and looking decidedly on the rusty side.

The allrounder would be undone by an unsung counterpart in the Black Caps lineup, Mitchell Santner.

Santner induced a top-edge from Stokes to peg England back and the Kiwi southpaw would also get his team home with the bat.

England head to Mount Maunganui’s Bay Oval on Wednesday for the second ODI against the Black Caps.