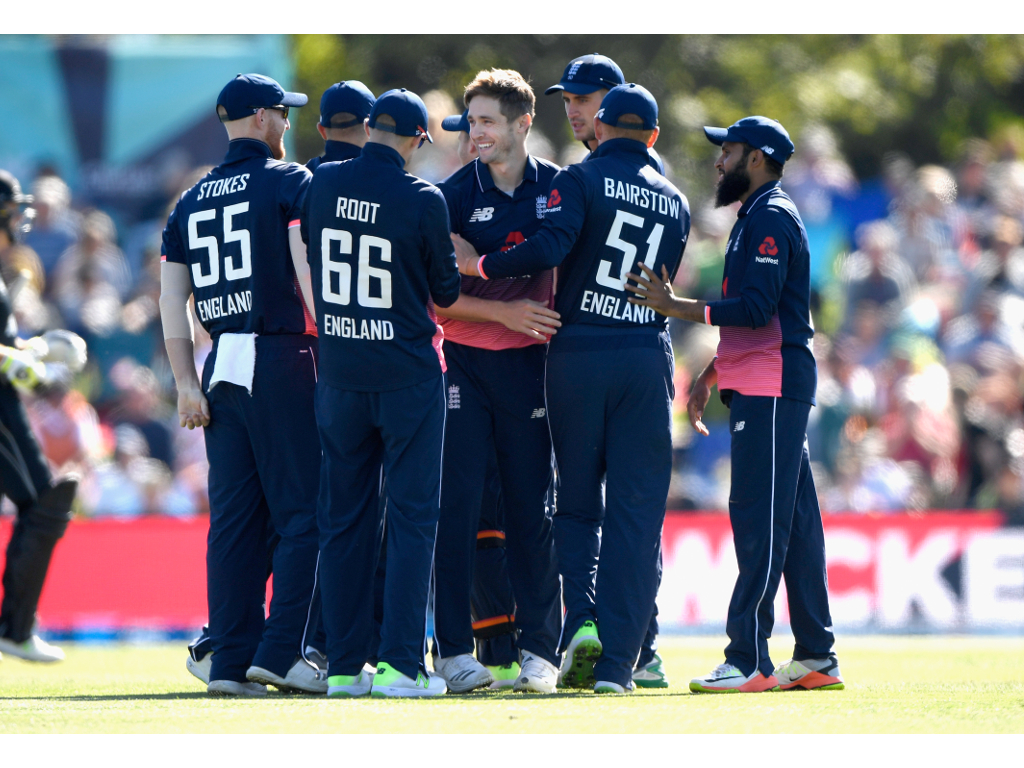 Jonny Bairstow’s 58 ball hundred will dominate highlights packages of the fifth ODI between England and New Zealand but Eoin Morgan was eager to praise his bowler’s effort.

The seven wicket victory England earned was brilliantly set up by the England bowlers who quickly assessed conditions and put the Black Caps on the back foot.

Speaking after play at the Hagley Oval in Christchurch Morgan said: “Our bowlers really set the tone.

“Probably a little more bounce and we really did take advantage of that.

“The execution, particularly by Mark Wood and Chris Woakes, was outstanding and we really did create opportunities by building pressure.

“Following that was always hard to do, but I think we did that. Our two spinners really did take advantage of a little bit of turn today.”

Man of the match Bairstow was eager to give the bowlers the plaudits as well praising their effort throughout the series.

Bairstow said: “They set the platform as they have done first up all the way though the series. The way the guys have taken wickets early on has enabled us to turn the screws in the middle.” 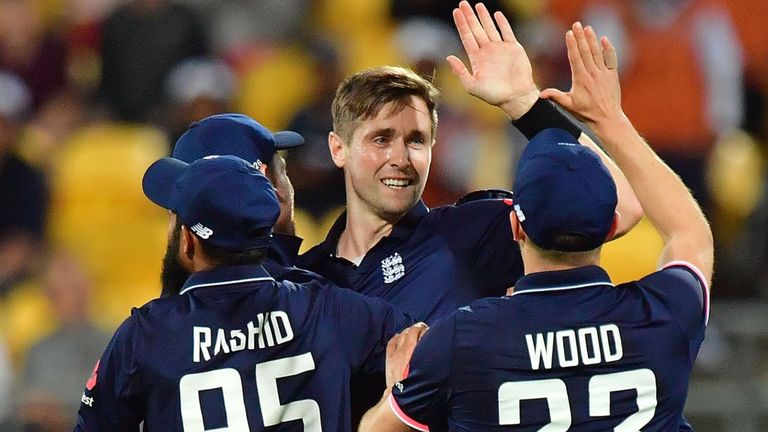 Chris Woakes was the pick of the England bowlers in the fifth ODI with his figures of 3/32 and he would earn the man of the series award.

Morgan sung his praises, feeling that Woakes has been a standout performer for England for some time now.

“And if it’s a batter’s game, he can bat as well. He’s been contributing a huge amount down the order for us and obviously he leads our attack with the ball.

“He’s a guy who’s played a lot of cricket, doesn’t take a lot of the limelight, but certainly goes about his business in the right order and mentality.”

England’s ODI specialists will now splinter away to prepare for their home season and IPL while the Test guns come to the fore for two matches against the Black Caps.