Home Top Story Morgan: We have to improve on playing spin

Morgan: We have to improve on playing spin 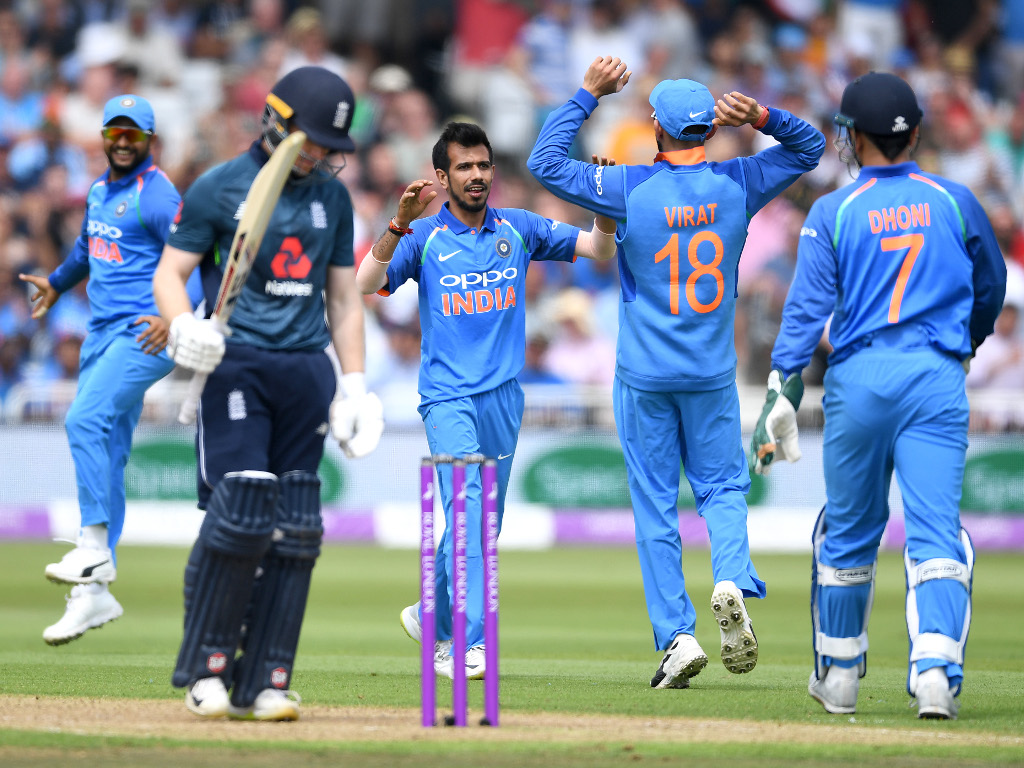 England skipper Eoin Morgan has targeted an improvement in playing spin as the key to his team getting back into the series against India.

Morgan’s men could find no answer to India’s Kuldeep Yadav in the first ODI at Trent Bridge on Thursday.

The left-arm wrist-spinner had England in a flat spin and would end with tremendous figures of 6 for 25 from his ten overs.

Speaking after the defeat Morgan said: “All credit to India, they completely outplayed us today. Kuldeep Yadav had a pretty good day at the office. Today we were off the mark.

“He extracted more turn out of this pitch than any other spinner. Practising and coming up against guys like that is rare. Our playing against spin will have to improve.

“Between now and the World Cup we need to expose our areas of weakness. This seems to be one of it because it’s so rare we come up against two wrist spinners. It’s great opportunity to test ourselves.” 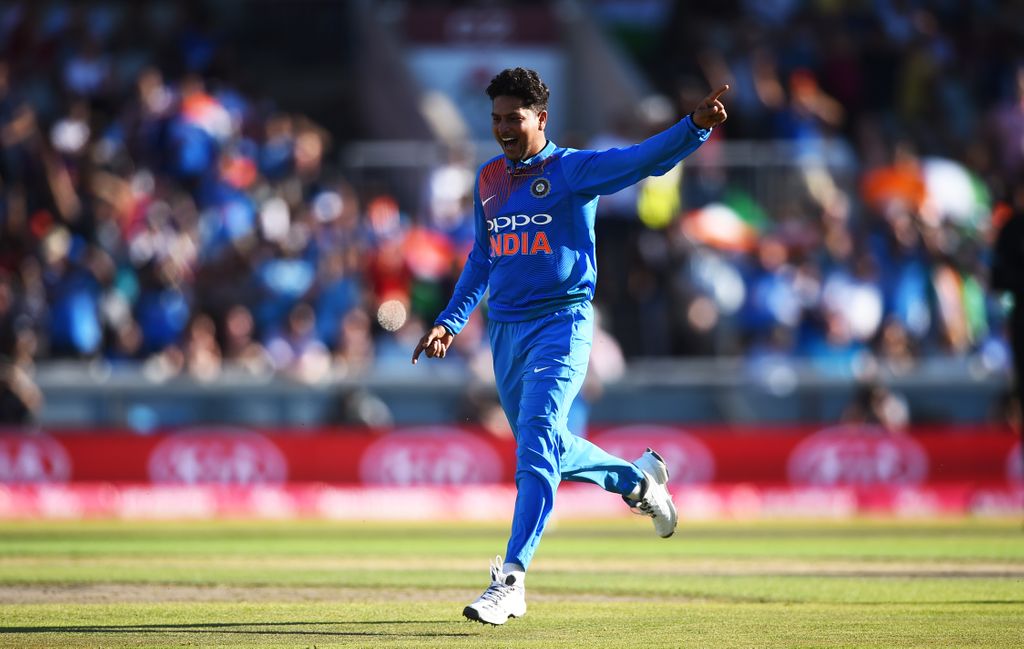 India skipper Virat Kohli meanwhile intimated that Kuldeep may have earned himself a place in the Test XI after tormenting the hosts this summer.

Kohli said: “It was as clinical as it can be. Our wrist spinners know they have the skill to make an impact. Kuldeep was outstanding. I don’t think I’ve seen a better ODI spell in a while.

“We want Kuldeep confident because we know he can be a match winner. These two guys, since they’ve come in the team, they’ve been the difference for us. They’re making the impact in the middle overs.

“There might be a few surprises in there [the Test team]. Kuldeep is making a strong case for himself. Looking at the English batsmen struggling against them, we might be tempted to do that.”

India won the opening match of the ODI series by eight wickets and take a 1-0 series lead to Lord’s on Saturday.