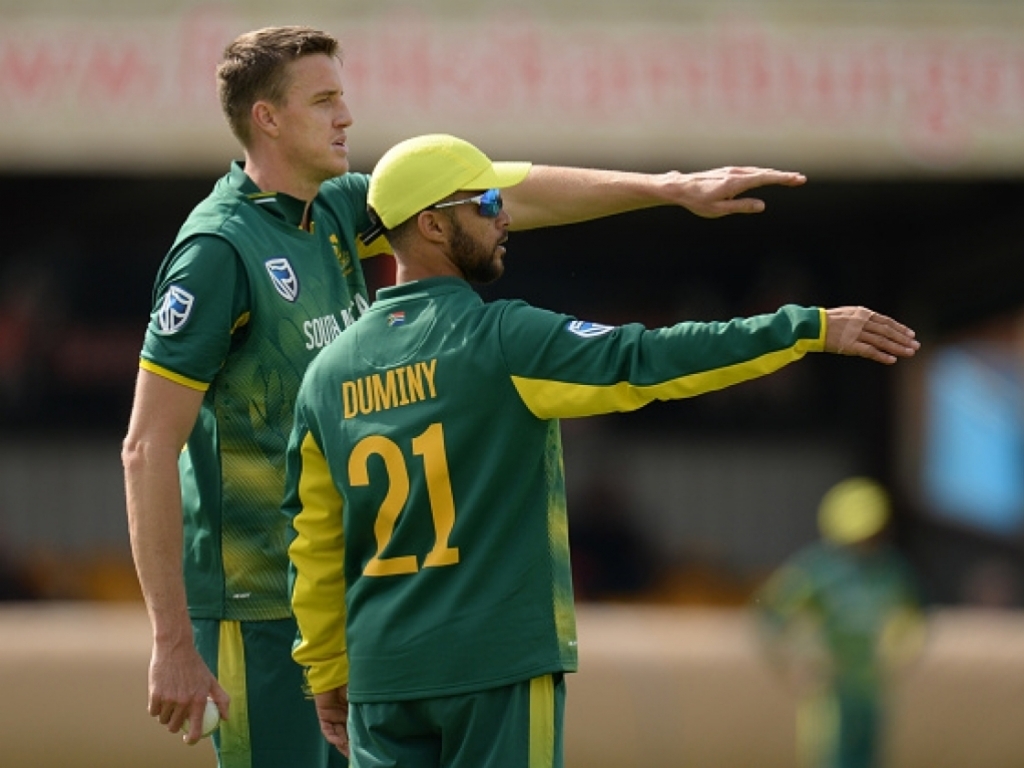 South Africa paceman Morne Morkel feels that how they handle Virat Kohli will be the key to stopping India in their key clash on Sunday.

The Proteas face elimination from the Champions Trophy after suffering a shock loss to Pakistan on Wednesday and need to beat India to have any chance at a semi-final place.

Morkel admitted that he wasn’t sure exactly how to stop Kohli joking with journalists after the defeat to Pakistan: “I was hoping you guys could tell me that.

“Sunday is a big day for us. It’s going to take a big team effort to knock over India. But we have to back ourselves to win.”

Morkel has found himself sidelined by injury and the emergence of a number of seam-bowling talent and has played very little cricket over the last 12 months.

The lanky quick grabbed his opportunity against Pakistan brilliantly well though taking 3 for 18 in seven overs and very nearly giving the Proteas a sniff at a DLS method win.

While he was delighted with his own performance he said the team as a whole would be looking to put the flop against eighth ranked Pakistan behind them.

He added: “The last eight months there have been a lot of uncertainties.

“When I got on the field, I said to myself this is really an opportunity for me to stand up and unfortunately it wasn’t meant to be.

“We need to write it off, just see it as an average game. Hopefully on Sunday we can turn it up and deliver something special.”