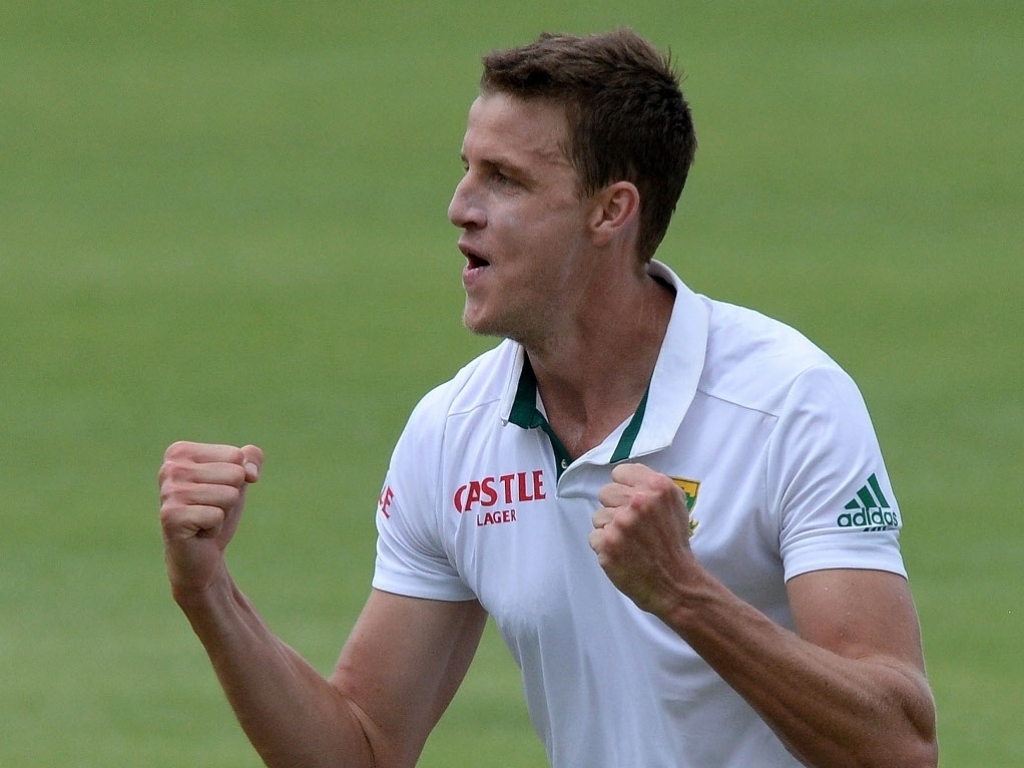 Proteas skipper Faf du Plessis has put to bed the selection debate over the Test XI by declaring that Morne Morkel will make his return ahead of Duanne Olivier.

Du Plessis feels that Morkel has been producing the goods in the nets and backed him to deliver come game time despite a lack of match practice.

Morkel has been out of the Test team for over a year having suffered a string of injuries to his back and his return has the air of a make or break opportunity.

At the skipper’s pre-match press conference he said: “He looks good. If he is not going to be able play now, then we will never know if we don’t take the chance. He is a fantastic bowler.

“I have said to him over the last six months that every time he has bowled in the nets, it felt to me like he was bowling at his best. His consistency is really good.

“It’s just an opportunity we have to take as a team and see where Morne is with his back. All the reports say he is 100% fine. He’s bowled a lot of overs and he is pretty confident. He will just have to step out and see what he can do.”

Morkel takes the slot in the team usually filled by Dale Steyn, Kolpak rebel Kyle Abbott or most recently Duanne Olivier but unlike those quicks doesn’t swing the ball.

What Morkel does do is generate bounce and create uncomfortable angles which Du Plessis feels will prove troublesome for the Black Caps. 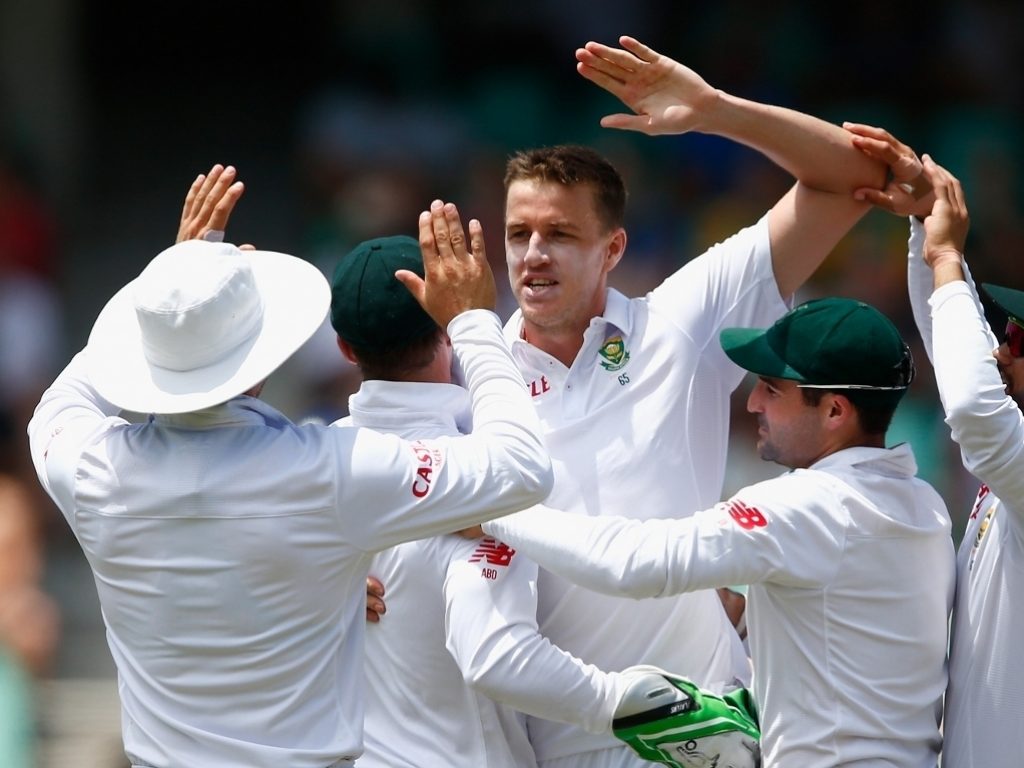 Du Plessis went on: “It goes either into right-handers or away from left-handers and obviously bounce is a huge factor.

“He is terrible to face in the nets as a right-hander because you always feel like you can get hit in the ribs and obviously it’s the opposite to lefties, it goes away.

“The angle he can create from around the wicket to get the ball to come in and move away is extremely hard to face.”

It is expected to be overcast on day one of the Test and the ball may or may not swing and on the subject of movement Du Plessis couldn’t resist joking about ball shining techniques insisting he will stick to plain saliva.

The skipper rounded off: “I don’t know these conditions so I have to see what the guys think is the best way to shine the ball is but I think saliva is the process that I am following for the next while at least.