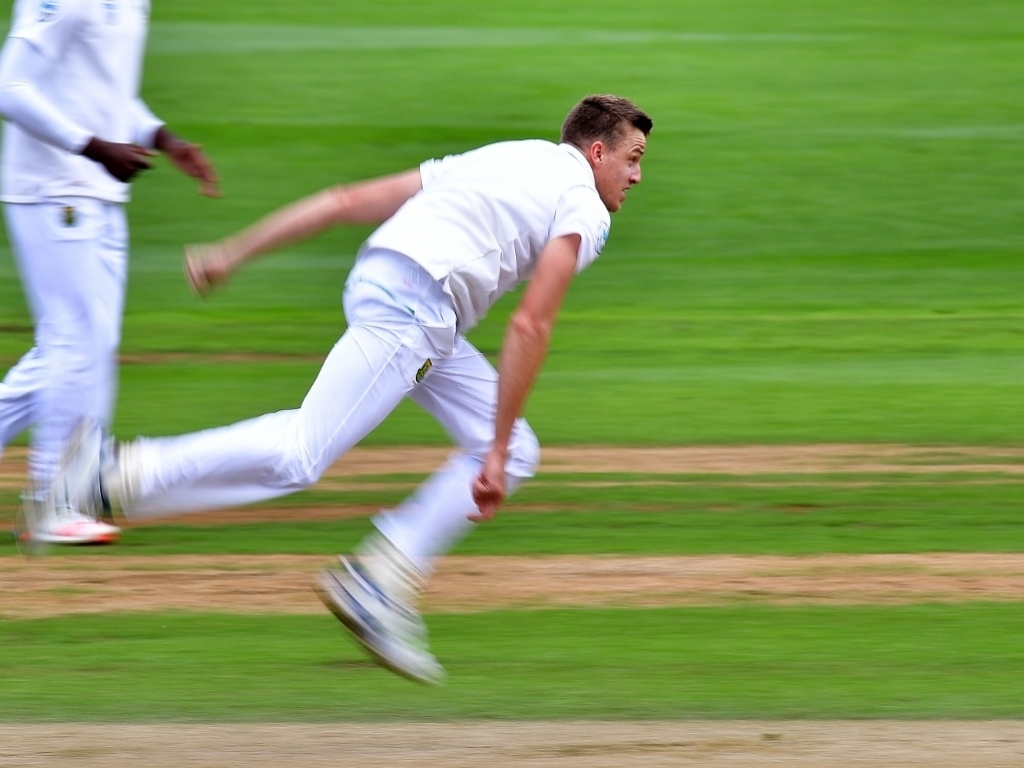 Morne Morkel will remember the day of his 250th Test wicket as one of hard toil and grit on day three of the third Test match against New Zealand at Seddon Park in Hamilton.

Morkel had a successful debut as a fresh 22-year-old against an Indian line-up boasting batting superstars in Virender Sehwag, Rahul Dravid, Sachin Tendulkar, VVS Laxman, Sourav Ganguly and MS Dhoni, and 11 years on he is faced with another daunting challenge in the form of a rescue-mission to help the Proteas keep the Test match alive with two days to play.

“That was a hard day out in the field,” he said of what he would remember of the occasion. “The outfield was heavy with the amount of rain we had, it was hard graft out there, but I’m sitting here tonight very happy with my performance with the ball. Thinking back 11 years ago when I bowled my first over to Sachin (Tendulkar), I was very nervous, and to think of 250 wickets I’m quite happy with that.”

New Zealand’s top-order showed patient application and discipline following their poor effort in Wellington, an innings anchored by captain, Kane Williamson, who is unbeaten on 148. Williamson remains the key wicket if the Proteas are to change the momentum of the match back in their favour, especially with the limited time remaining in the match.

“They are a quality outfit, they have quality players,” Morkel said of the batting performance.  “Upfront they left very well, they played a patient game and waited for us to attack and to come a little bit straighter and scored. The wicket is softer, as soon as the ball loses the hardness it is easier to score. I won’t take anything away from the way they batted, Kane was exceptional and the openers played really well.

“That is the reality, they have gone past us,” he said of the match situation. “There is only one team under pressure and that is us. We need to come with the right attitude tomorrow, and in the second innings it’s up to the batters to bat it out. They are going to come hard at us in our second innings to get the win.

“As a team, in the changeroom we always speak about how we want to be mentally strong and it will be a great way for us to finish the cricket calendar if we can hang on.”

New Zealand will resume their innings on 321/4 with a first inning lead of seven runs. Play is scheduled to start at 10h30 local time.