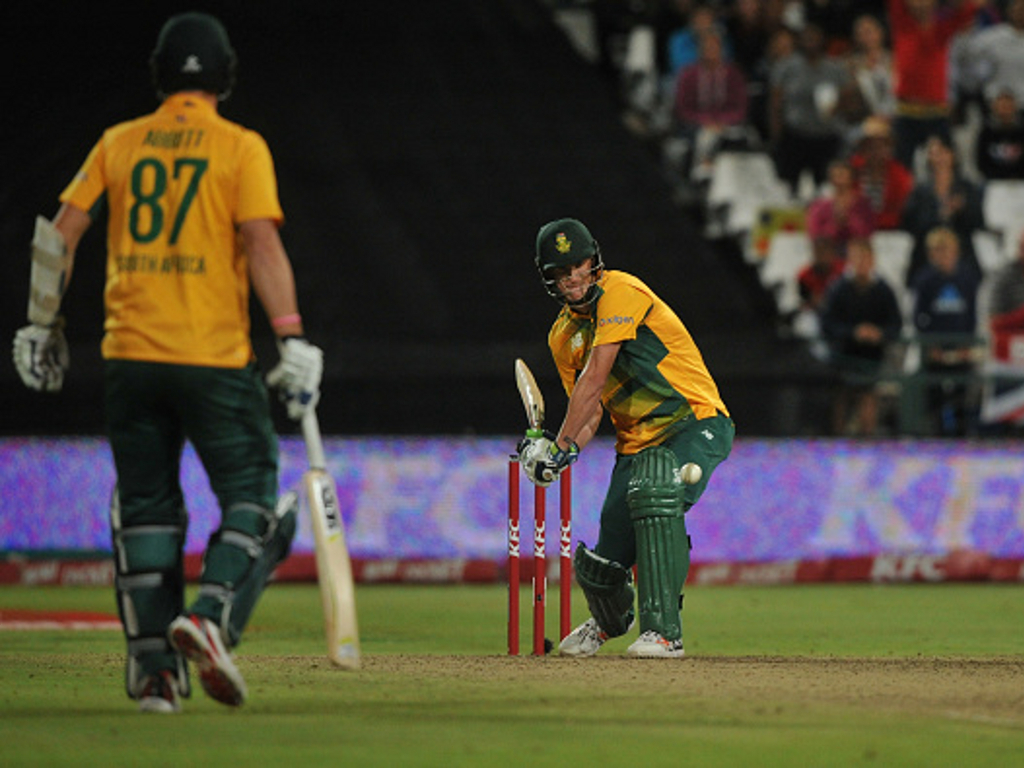 Protea allrounder Chris Morris has reaffirmed his commitment to the Proteas cause declaring that he will not be taking up a Kolpak contract.

Injury has forced Morris down the pace pecking order in the Proteas set up but Morris is eager to work his way back into the team and make an impact for South Africa.

Morris told the gathered media at an Audi Batting Masterclass in Clifton: “There’s been a  lot of noise around Kolpak, it has not only hampered me but has hampered a lot of other people; it’s a personal thing and is up to the person.

“I had a good sit down with Mark Boucher (Titans coach) and chatted to him about the Kolpak situation. There were no offers or anything, just a lot of noise around it. 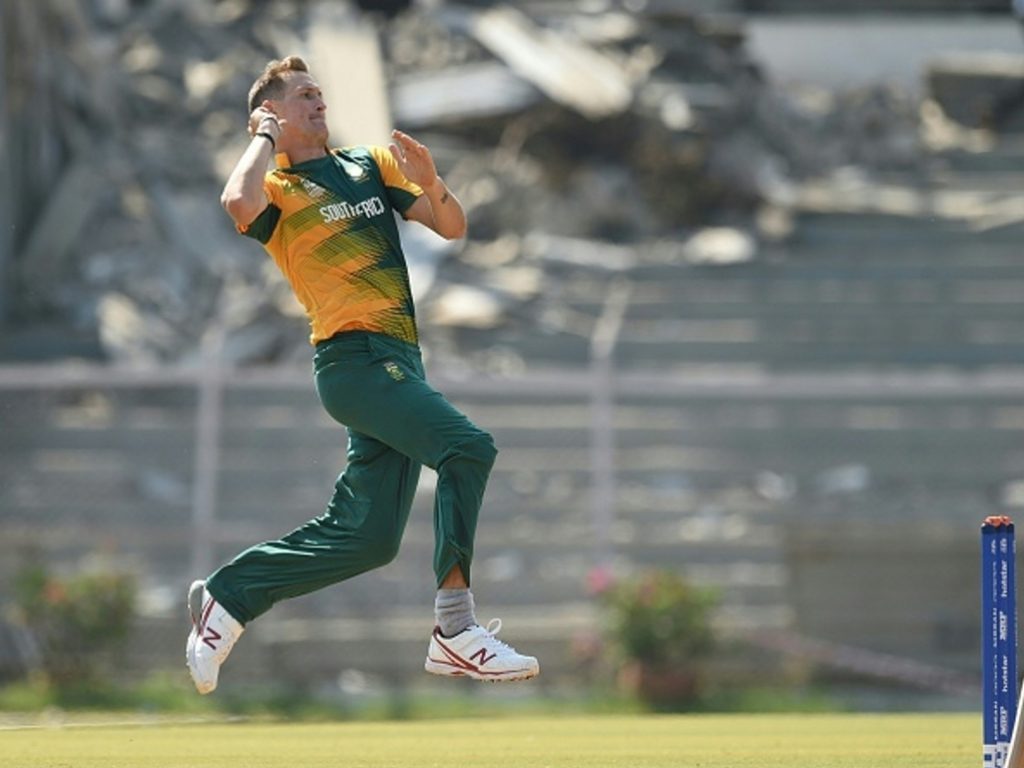 “For me, I have committed myself to CSA and I want to play cricket for my country. I’m going to give it a full go and at the end of the day if I don’t play more cricket than I have now, then so be it, then at least I can say I tried my best to get there.

“If I don’t get selected for the Proteas I will go back to the Titans and fight for my spot back in the national side.”

Morris is eager to break back into the Test team, which he admits will be tough.

The allrounder added: “I will always look to play Test cricket, It’s what I want to do and what I want to play because for me it’s the best format of cricket. If I don’t play it again, so be it, but I will never stop trying to get there.”

Morris made his return to first class cricket for Titans in the Sunfoil Series on 12 January: “I have since played one four-day game in Benoni and everything looks good, I went through the game unscathed, but I would have loved to score more runs.

“The wonderful thing about cricket is that it finds a way to make you miss the game, and for six weeks I missed playing. For recovery, I spent time with the family and played some golf to keep my hand-eye coordination in.”

Morris is looking forward to the Champions Trophy later this year and hopes to play a big part for the Proteas.

He went on: “I know it sounds cheesy but It’s another opportunity for me to play for my country and a chance for us to win a trophy. Every trophy we play for, we give it everything. The best way is for us to focus on every single game.”