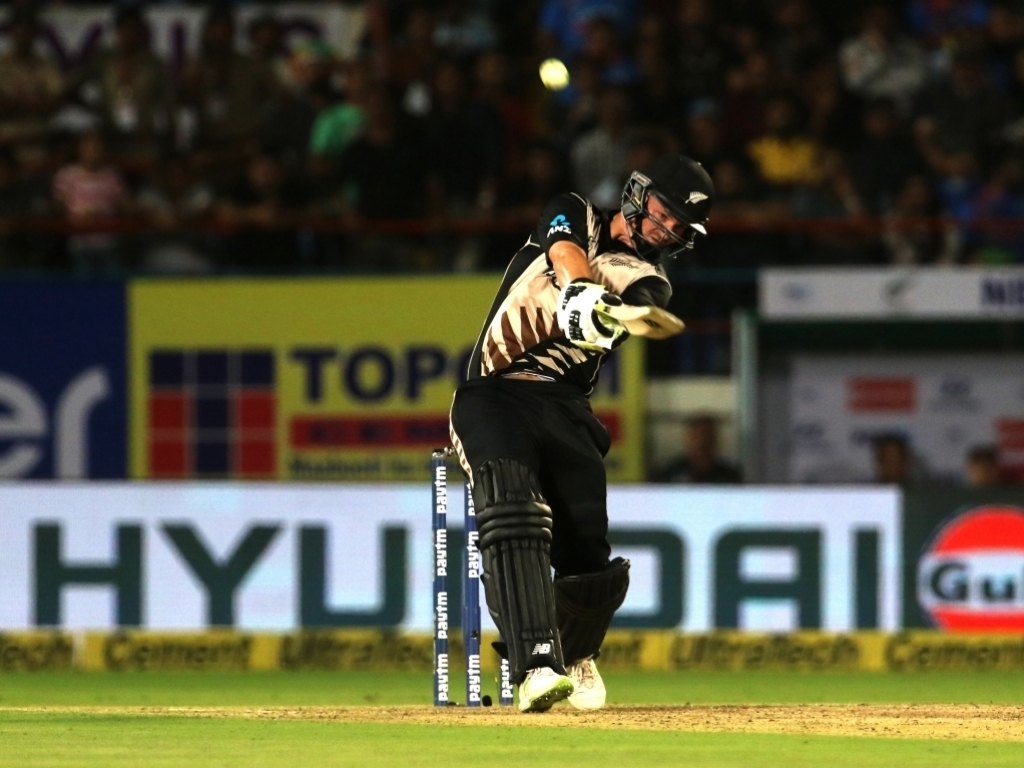 Black Caps batsman Colin Munro will not play in the remaining rounds of the Plunket Shield this season and intends to focus on white ball cricket moving forward.

Munro will continue prioritising playing for New Zealand and Auckland in the Twenty20 and 50-over formats, but will not play four-day cricket or in the upcoming New Zealand XI warm-ups against England.

Munro said it wasn’t a decision he’d made lightly and stressed his commitment to continue playing cricket for New Zealand.

“It would be fair to say that my focus hasn’t been on four-day cricket this season and my passion for that format of the game isn’t what it once was,” said Munro.

“I’m still 100% committed to playing for the BLACKCAPS and Auckland Aces in the shorter formats and have some big goals I’d like to achieve in the next couple of years.

“Obviously with the world cup next year I’d love to give myself the best chance of making that squad and that’s where my main focus is.”

Munro won’t play in the Pakistan League this year and will concentrate on rest and rehabilitation for the remainder of the New Zealand summer. 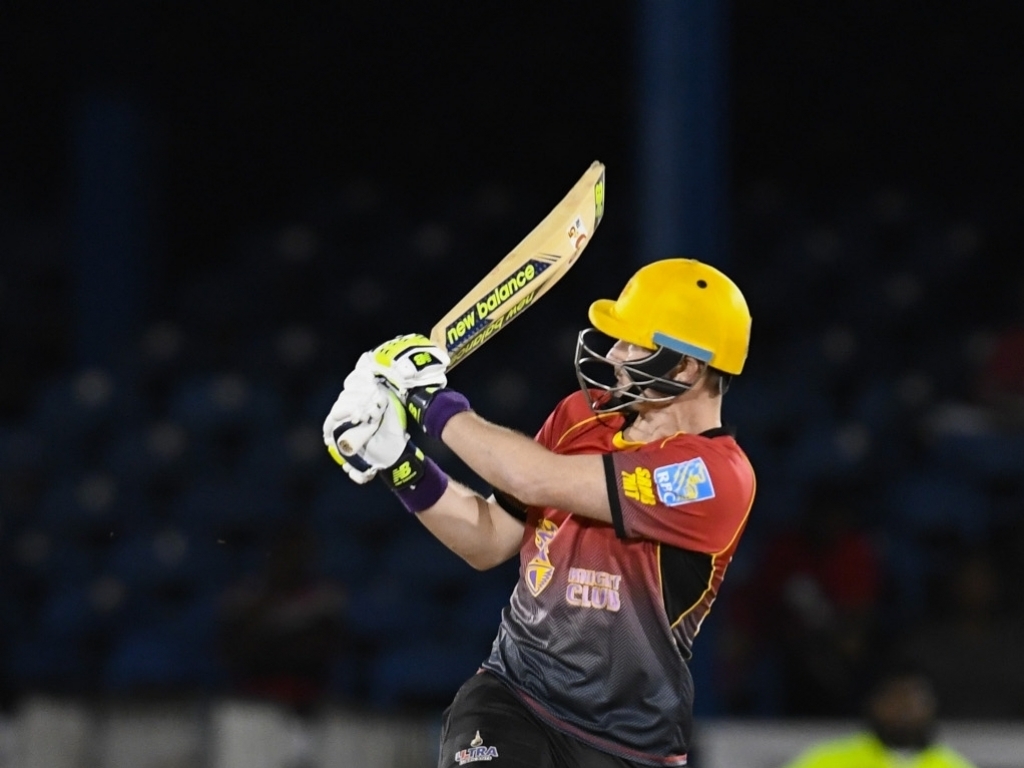 Two New Zealand XI sides have been named to take on England in a pair of warm-up matches in Hamilton next week.

The fixtures will be played on March 14-15 and 16-17 and precede the two Test matches between the Black Caps and England.

A number of Black Caps will feature in the matches, with Tom Latham and Martin Guptill captains of the two sides.

Black Caps Selector Gavin Larsen said it was an exciting opportunity for those involved and thanked the domestic teams for working with the selectors.

“There’s a number of our front line guys in there and this is a great opportunity for them to get ready for what is a huge Test series for us,” said Larsen.

“We’ve also selected a very strong group of fringe players around our current Test group and this is a fantastic opportunity for them to challenge themselves against a very good international side.

“In the midst of our Plunket Shield season this has been a difficult process, but the Major Associations have been extremely understanding and we’ve greatly appreciated their support.”