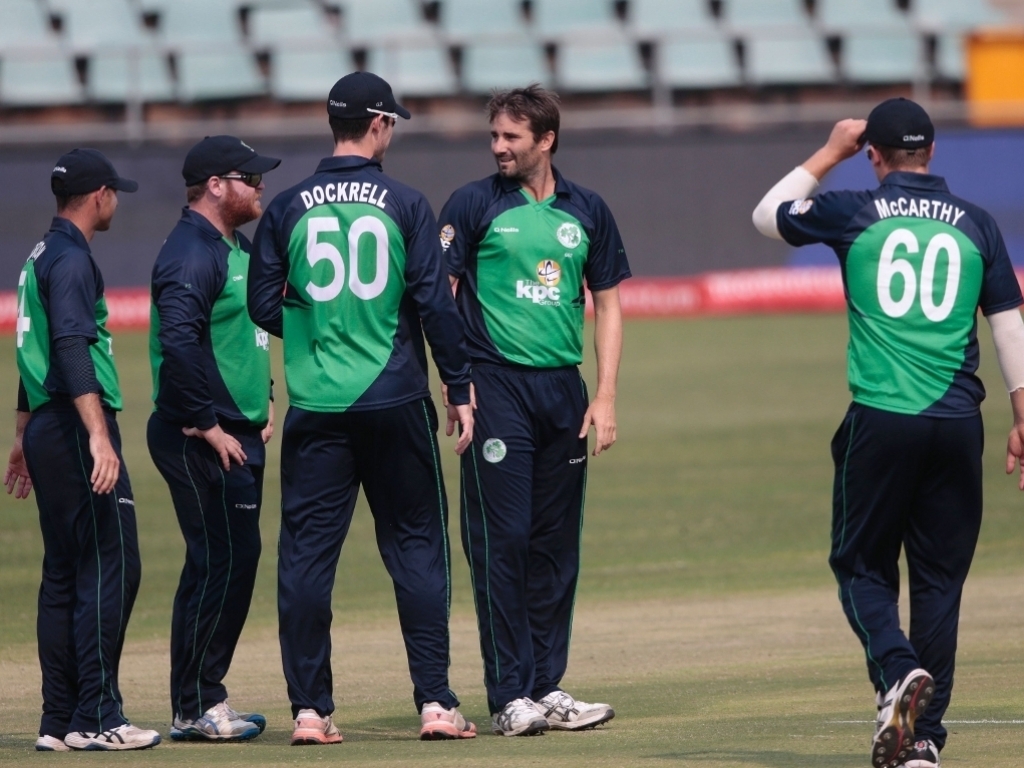 For Murtagh the ground will be more familiar than most, with the paceman plying his trade for Middlesex in the County Championship and regularly turning out at cricket’s spiritual home.

Murtagh said during a sponsor’s event in Belgravia: “The chance to play England at Lord’s is pretty special.

“I hope it will be an unusual Lord’s crowd, quite boisterous and getting behind us. Any time that ground is full, it is pretty special.

“The fact that this is two games and not just one is great,” he added. “It’s recognition of Irish cricket, and the ECB have been supportive of Irish cricket over the last few years. They have spoken up for us at ICC board meetings, they are helping us develop, so it’s been a good relationship.”

The positive changes looming within the ICC have renewed Ireland’s hopes of being inducted into cricket’s most exclusive club, full member status and Test cricket.

Murtagh is not counting his chickens before they hatch though saying: “All the noises are very positive and encouraging for us in terms of Test cricket.

“But with the ICC you are never quite sure until everything has been finally agreed. They keep saying it will happen and then it gets put back to another meeting, so you are never quite sure. But it is definitely closer than it has ever been before and, if that happens, it will be a great opportunity to play Test cricket and grow the game in Ireland.

“This is something we have worked hard towards in terms of setting up a first-class structure. We feel we are ready – obviously it’s going to be tough and results might not be what you would want initially, but that has happened to every Test nation that first comes into the Test arena. We are ready for it and looking forward to it.”

Ireland face England in two ODIs with the first taking place on Friday May 5 in Bristol before the contest at Lord’s on Sunday May 7.