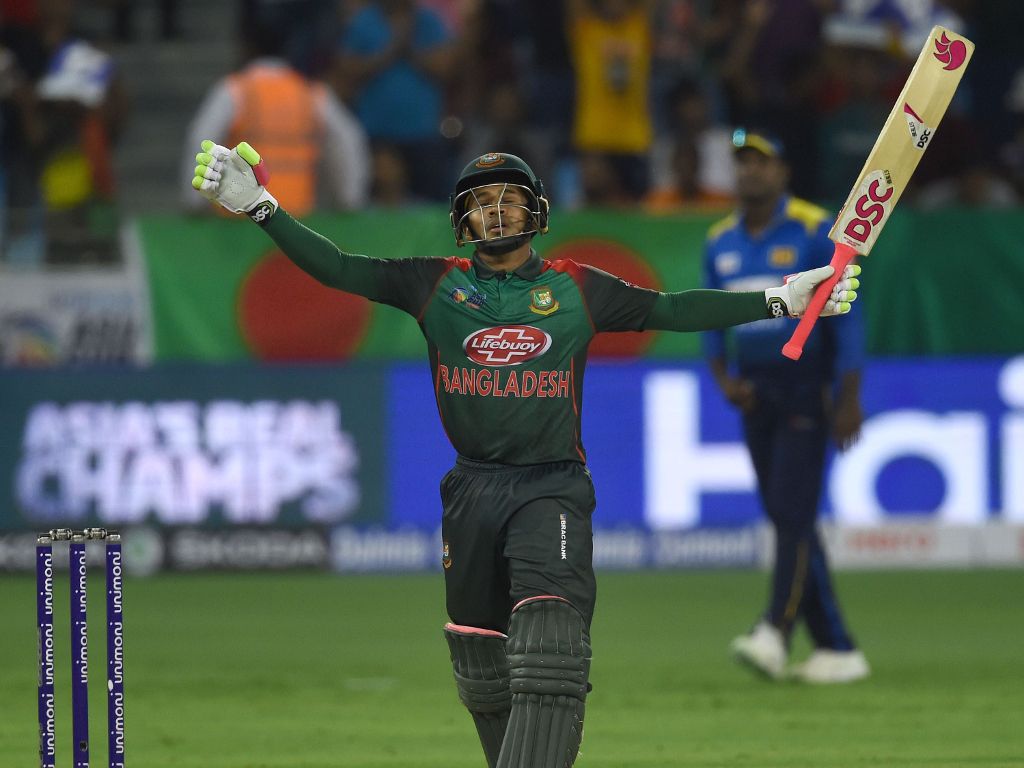 The return of Lasith Malinga for Sri Lanka knocked back Bangladesh early on but Mushfiqur Rahim played one of his best ODI knocks to power the Tigers to a winning total.

Malinga (4/23) claimed wickets off successive balls in his second over when he had Liton Das nicking off before a booming in-swinger castled Shakib Al Hasan first ball.

Things went from bad to worse for Bangladesh when Tamim Iqbal was struck on the hand and had to retire hurt. The injury will keep him out of the remainder of the tournament.

A rebuilding job was required and Mushfiqur found a willing partner in Mohammad Mithun (63), who registered a maiden ODI fifty. The pair shared a crucial stand of 133, taking Bangladesh from 1/2 to 134/3 when Mithun became Malinga’s third victim, looping a catch to Kusal Perera behind the stumps. 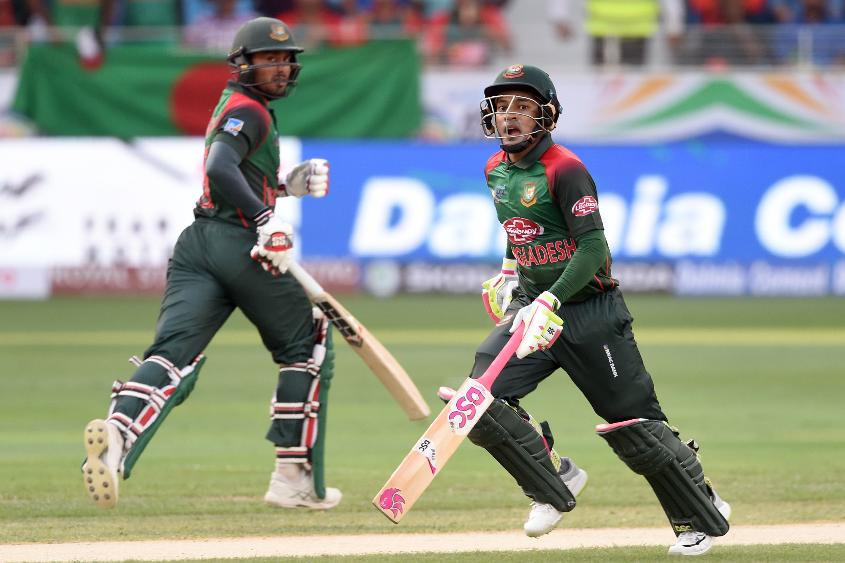 At 142/5, Bangladesh’s innings was threatening to subside limply, and Lakmal’s caught-and-bowled dismissal of Mehedi Hasan (15) plunged them into further trouble. But Mushfiqur refused to be cowed, bringing up his sixth ODI hundred and ploughing on to the joint second-highest score in the history of the Asia Cup, after Virat Kohli’s 183 against Pakistan in 2012.

At the end of the innings the diminutive right-hander found unlikely support in the injured opener Tamim, who returned to the crease despite his fractured wrist and helped him add 32 for the final wicket. It took Bangladesh to 261 – a total that never looked on the cards after Malinga’s early breakthroughs. 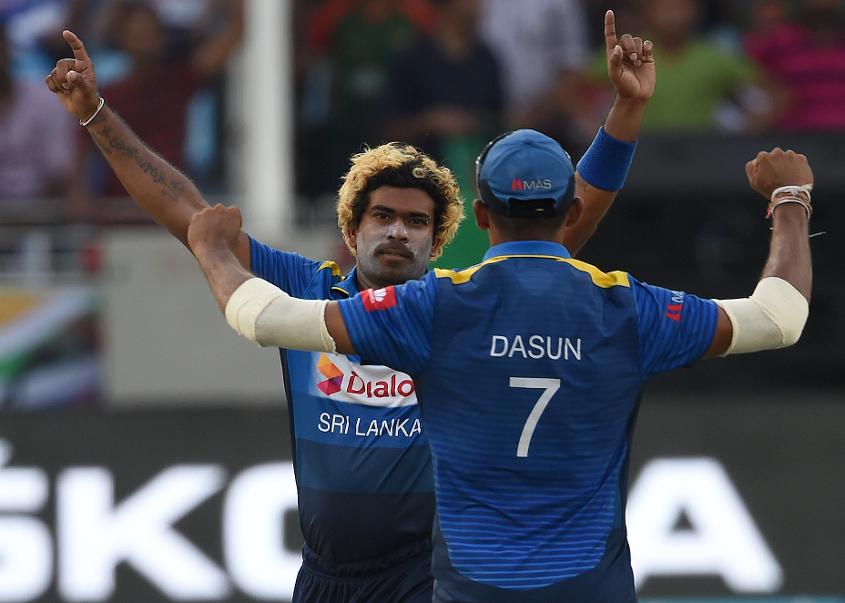 Upul Tharanga started Sri Lanka’s reply in a hurry, undeterred by the loss of his opening partner Kusal Mendis for a golden duck, lbw to Mustafizur Raham (2/20), as he raced to 27 in 16 balls.

However, when he was bowled by Mashrafe Mortaza (2/25) it became a procession for Bangladesh, the Sri Lankan batsmen playing some ill-judged shots in a chastening defeat with which to open their Asia Cup campaign. `

Rubel Hossain took the crucial wicket of Angelo Mathews, trapping Sri Lanka’s captain lbw for 16 to reduce them to 63/6, and despite some lusty lower-order hitting from Dilruwan Perera (29) and Lakmal (20), the game was up, Shakib Al Hasan dismissing Aponso to wrap up the innings on 124 in the 36th over.

Sri Lanka will have a second chance to open their account in the tournament when they take on Afghanistan on 17 September, while Bangladesh’s next match is also against the Afghans on 20 September.