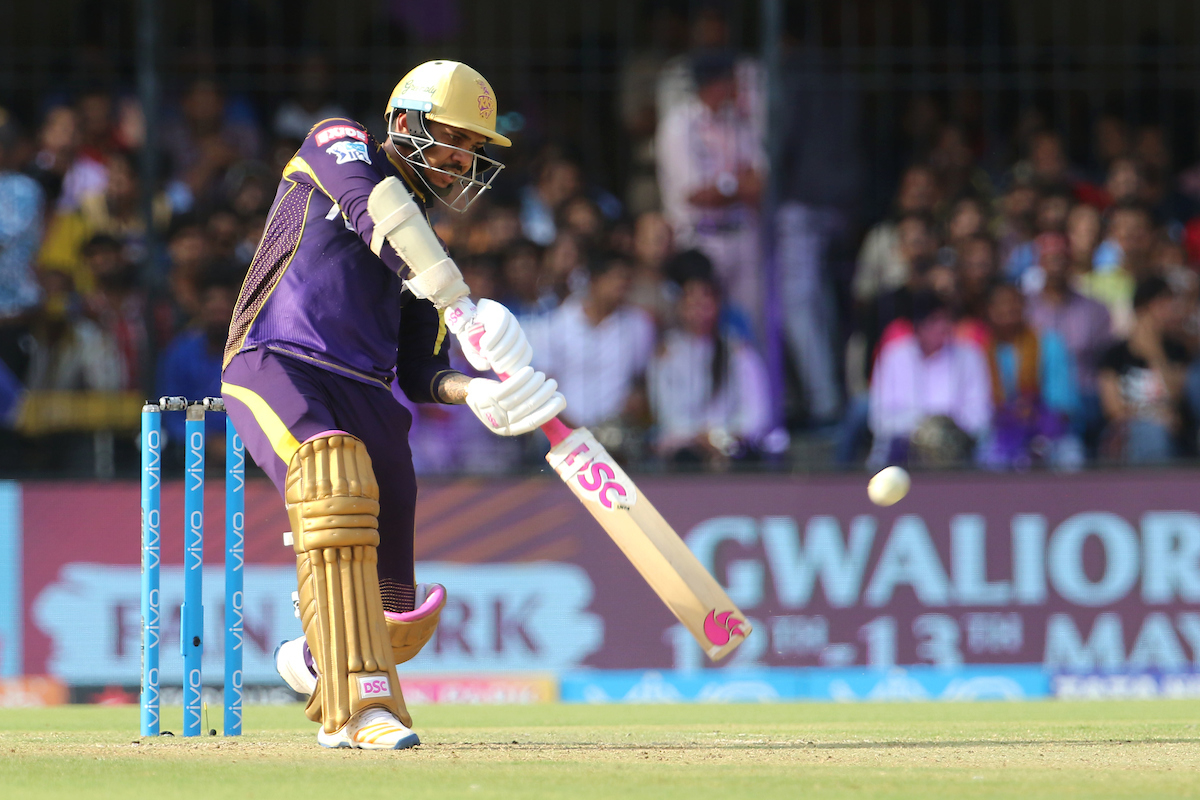 The Kolkata Knight Riders got their IPL campaign back on track thanks to some top order blasting from Sunil Narine.

Narine blazed his way to 75 off just 36 balls after the Kings XI put KKR in to bat, a move they may have regretted once they posted 245 for 6.

Andre Russell kept the ball rolling with a rapid 31 off just 14 balls before falling to Andrew Tye (4/41) who accounted for the KKR top four but took some tap in the process.

Narine’s work was done in the first half of the innings before skipper Dinesh Karthik took over smashing 50 off 23 balls.

The 76 run stand between Karthik and Russell swung the match decidedly into KKR’s favour and helped them put all the pressure on the Kings XI top order.

The Kings XI started well enough but lost Chris Gayle (21) in the last over of the powerplay the first of three Russell (3/41) scalps in the space of two overs that saw the home side slip to 79 for 3.

Narine struck another critical blow when he bowled Lokesh Rahul for 66 to completely derail the chase.

An Aaron Finch (34) blitz was not enough to get the Kings XI close and the result was in little doubt as the final four overs rolled around.