Home Top Story Nehra reveals his IPL career is over

Nehra reveals his IPL career is over 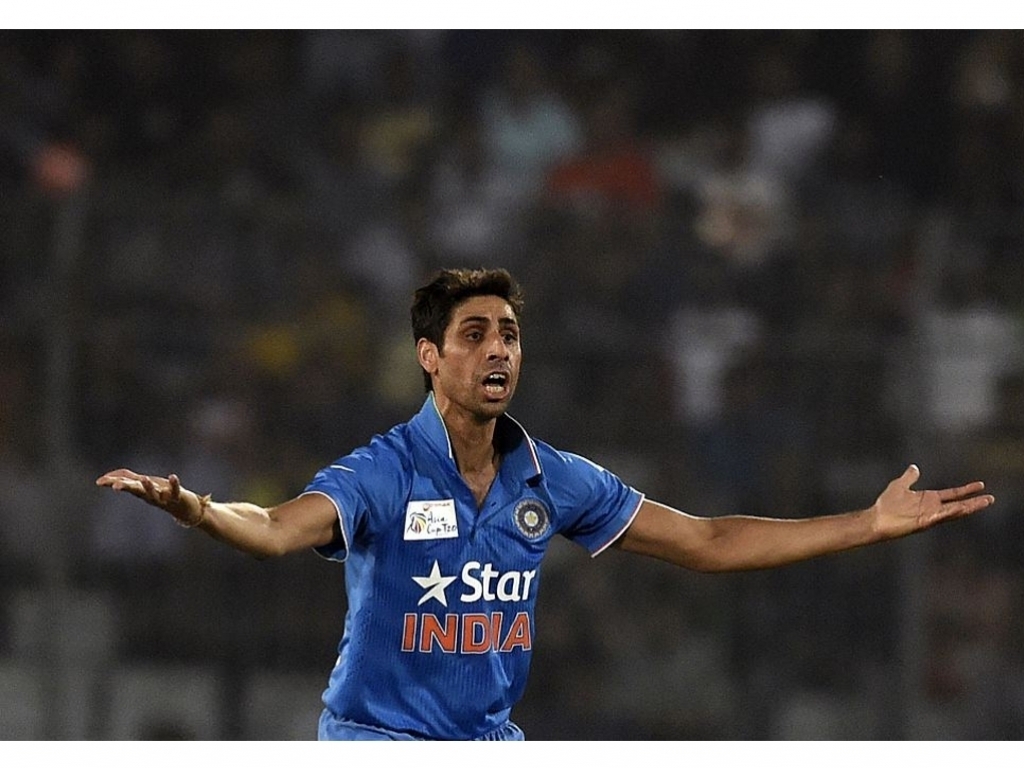 The news that Ashish Nehra would be retiring after the T20I against New Zealand in Delhi broke earlier this week but the quick has revealed that he will also be quitting the IPL.

Nehra is set to call time on an 18-year international career on November 1st and has intimated that it will mark the end of his participation in all cricket.

When asked about the decision to retire Nehra said: “No particular reason. At one point everyone knows [that it is time to quit]. It’s not an overnight decision.

“It’s my own decision. I have given it a good thought. When I came into this series, I had come prepared to bowl. The day I linked up with this squad, I spoke to the captain and coach about my plan because whenever Ashish Nehra is in the side he plays in the XI, he doesn’t sit out. We’ve seen that in the T20s over the last couple of years.

“I feel Bhuvneshwar [Kumar] is ready, the way he has been bowling. And there is no big event in the next five or six months, like a World Cup.

“I think this is the way forward, especially the manner in which Bhuvneshwar has been bowling in the last couple of years, whenever I’ve played with [Jasprit] Bumrah, either of Bhuvi or [Mohammed] Shami have had to sit out.

“So I think this is the right time [to retire] and I think people are welcoming it. I came prepared to play in this series, but I also put across my point of view. If they ask me to play in the XI, I’m available.

“It’s very important to me what people in the dressing room think. Now, they say you can easily play for one more year.

“I’ve been a believer of the fact that it’s always good to retire when people ask why and not why not. And it can’t get bigger than the fact that I’m retiring at home. I played my first Ranji game there 20 years ago.”

ALSO READ: Nehra to call it a day in internationals

Nehra said that while skipper Virat Kohli respected his decision to retire he was of the belief that the left-arm quick could stil play at the highest level.

He added: “Like I said, I put my point of view to them.

“This is how I feel and this is my thought. Obviously, I could still play. But the first thing Virat said was you can still play, then second thing he said you could play IPL. It’s good that people still think I can play. It was a tough decision for me, but they all respect my decision.”