Home Top Story Nehra to call it a day in internationals

Nehra to call it a day in internationals 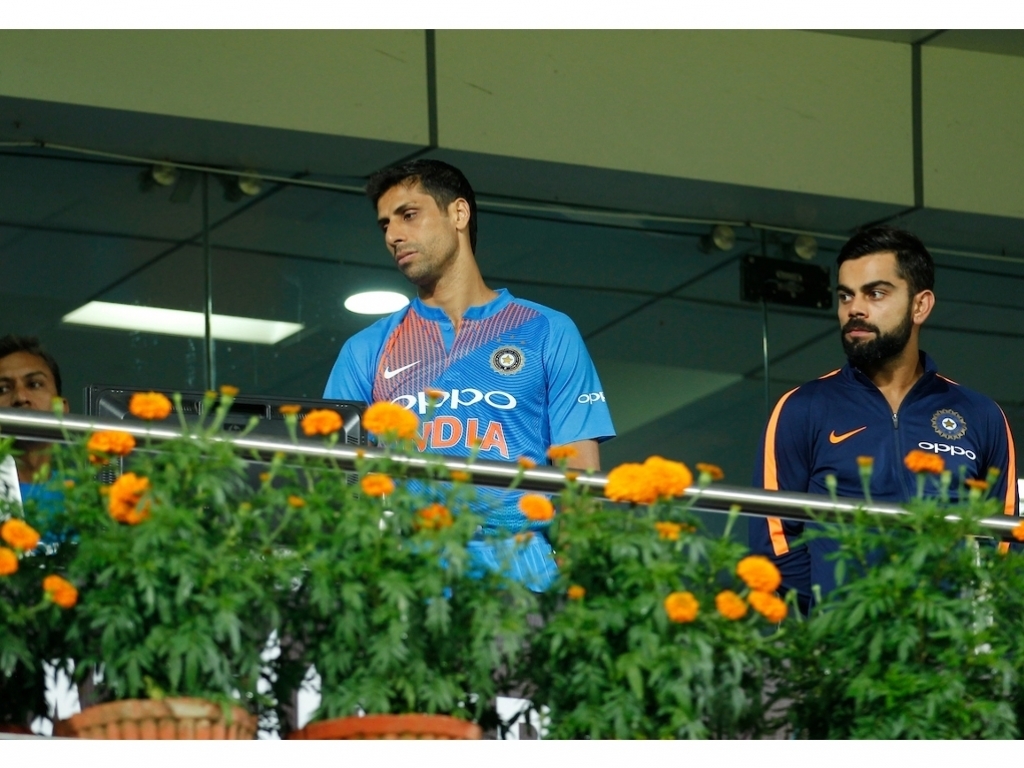 India fast bowler Ashish Nehra has decided to call time on his international career after the T20I match against New Zealand in Delhi.

The Feroz Shah Kotla stadium hosts the first T20I of the series against the Black Caps on November 1.

Nehra has been afforded a farewell game at his home ground, a mark of the esteem in which he is held by Indian cricket.

DNA India report that a BCCI official claims Nehra has made his decision known to coach Ravi Shastri.

Nehra has played 17 Tests and 120 ODIs, while his tally of T20Is is at 26 with one match left in the Australia series.

Nehra didn’t play in the second T20I against Australia which India lost.

The unnamed senior official said: “Yes, Ashish has told both Ravi and Virat that he does not want to continue beyond November 1 when India plays New Zealand at the Feroz Shah Kotla.

“Obviously, there is some element of surprise. One thought that he would like to continue till the home season against Sri Lanka. But he feels, it’s the right time to move on.”

The official intimated that Nehra would have called it quits after the third T20I in Australia but for there being a match at his home ground so soon afterwards.

The official added: “Bhuvneshwar Kumar and Jasprit Bumrah are form bowlers and Ashish felt that it’s only fair in the interest of the team that they continue.

“Bhuvi has improved as a T20 bowler in leaps and bounds and Ashish said that the pair should continue.

“Had there not been a match at Kotla next month, Ashish would have retired after playing the third T20 International at Hyderabad on October 13.”