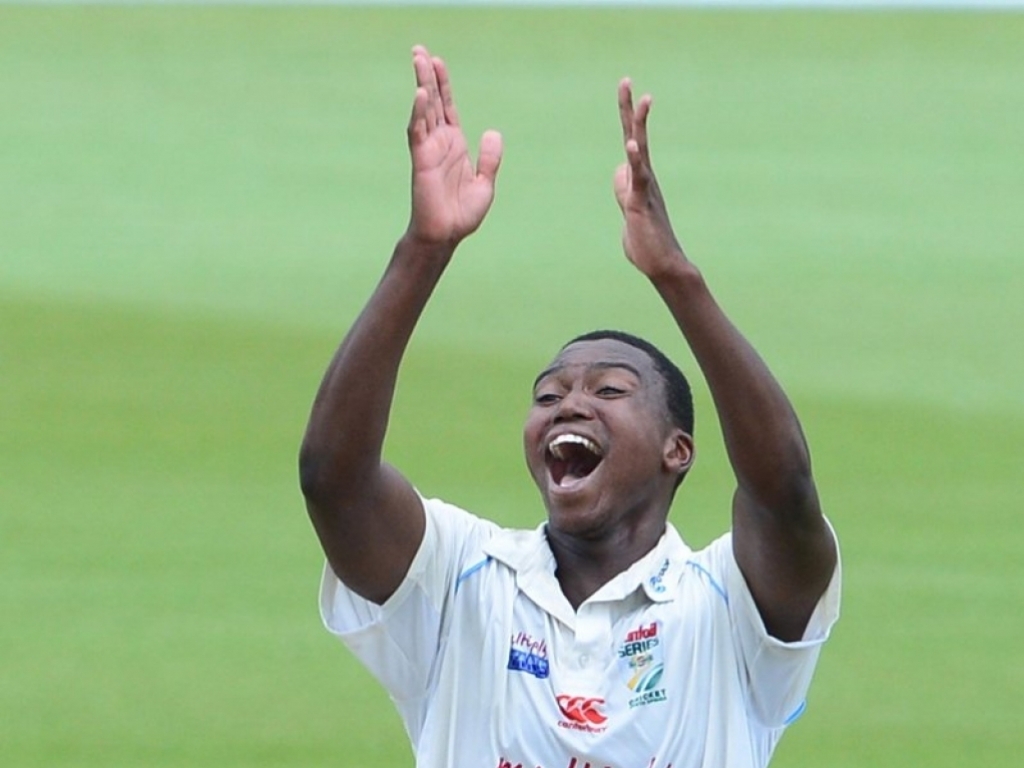 Boucher feels that the rapid rise of the Hilton College Old Boy has played a big part in him suffering a side strain and then a back injury that stalled a career that had begun to take off.

“By the time he went over, he was tired; he had a long season and maybe the selection should have been looked at.”

Boucher is keen on protecting his young star for the benefit of both Ngidi himself and the teams he is set to represent.

The coach added: “We sat down with him and had a chat about the kind of player he wants to become, the work he needs to do on his bowling and even things like the kind of food he puts into his body, and he really committed to the things we decided.”

Boucher was impressed by the stamina of the fast bowler on his return to first class cricket in the Sunfoil Cup, South Africa’s provincial three-day competition, for Northerns.

He said of the quick who took 6/47 in the first innings against Gauteng: “Now you will probably find that after 17 or 18 overs in the legs, he is still running in hard, bowling quickly and causing problems for the batsmen.”

Ngidi made his T20I debut against Sri Lanka earlier this year and had been earmarked for the tour to New Zealand until he injured himself in the field in his second match.