No favourites at Women’s World T20 in the Caribbean 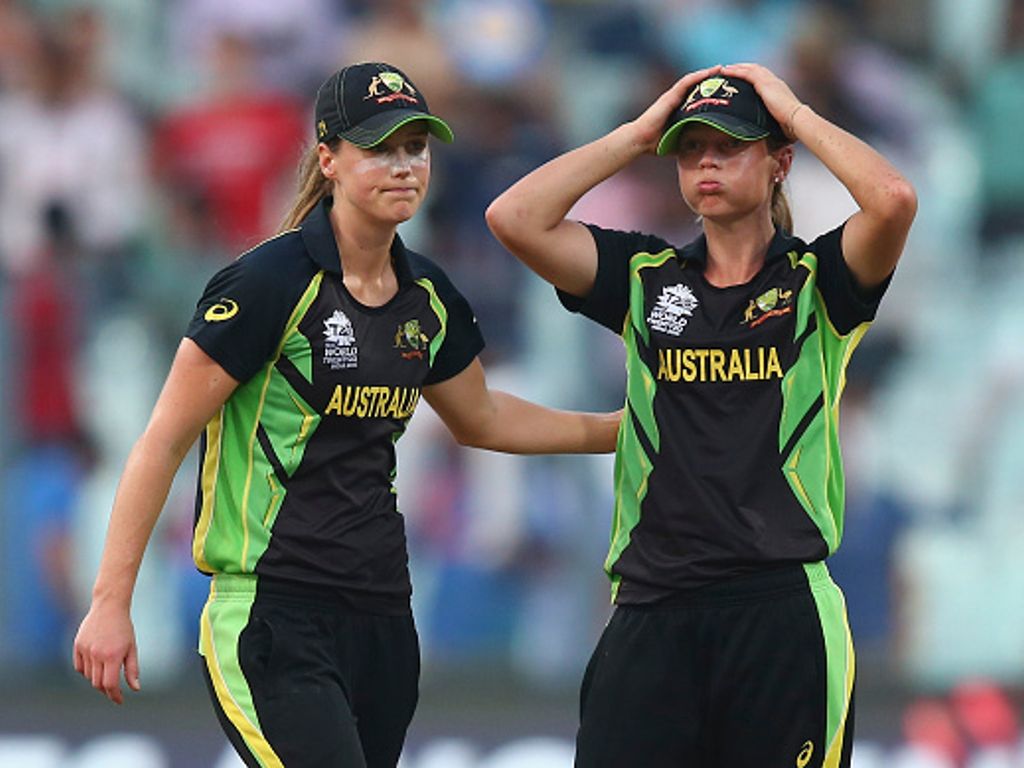 Former Australia skipper Lisa Sthalekar reckons that there are no clear favourites for the upcoming Women’s World T20.

The first stand alone edition of the Women’s World T20 will start with Australia ranked number one but wary of upsets with competition heating up in the international game with the rise of nations like India and South Africa intent on dethroning traditional powers England, New Zealand and the Southern Stars.

Sthalekar told the Unplayable Podcast: “I don’t think there is a clear winner at the moment, you can’t say one country is the favourite.

“There are probably two or three teams that could potentially win the trophy.

“It’s all about preparation for all the teams, who will be the best prepared, who can adapt the quickest and who can win the crucial moments.

“In T20 cricket it might just be two balls that make the difference between the winner and the loser.”

The venues in the Caribbean are likely to suit teams accustomed to dry and turning conditions like India and Pakistan.

“The T20 format has really narrowed the gap between the top four teams and the rest,” she said.

“The slow, low wickets might also allow a lot of the subcontinent teams to come back into the competition.”

The entire event is set to be broadcast and Sthaleker hopes the game continues to grow as it has done recently.

“It’s great to have the women at the forefront as the main event and attraction,” she said.

“Fingers crossed the crowds get behind them.”