Home Top Story No rest planned for Cummins in India

No rest planned for Cummins in India 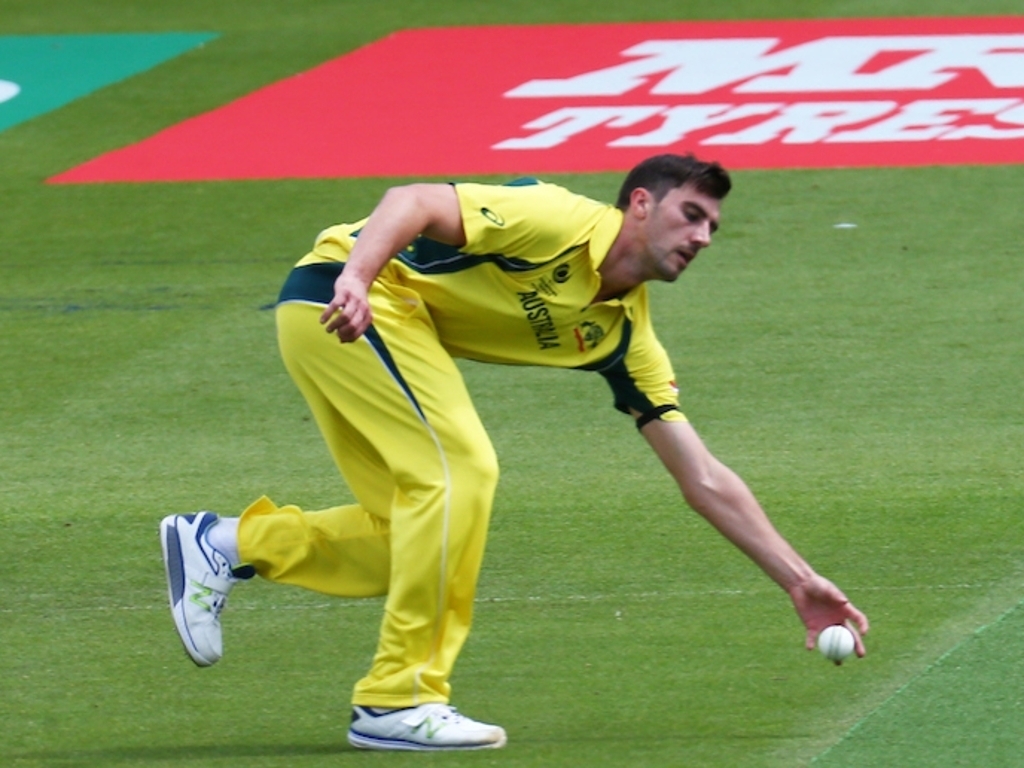 Australia assistant coach David Saker says there are no hard and fast plans to rest seamer Pat Cummins during the series against India.

Saker did however concede that it would be ideal to give the paceman a break ahead of a grueling Ashes campaign later this year.

Each of Australia’s so-called big four fast bowlers, apart from Cummins, have broken down in recent months leaving management eager to carefully manage the potent speedster.

Speaking from Chennai ahead of Sunday’s first ODI against India Saker said: “At this stage we’re planning for him to play all the games.

“We’ll look at (resting him), it’s obviously been brought up between all of us.

“We know that his workloads are up there, but we know it’s an important series. It’s Australia v India, you don’t get any bigger than that.

Management are hopeful that injured quicks Mitchell Starc, Josh Hazlewood and James Pattinson will be match fit for the Ashes with Sheffield shield matches in November targeted for their return.

He added: “We’re hoping that they’ll be ready before the first Shield game or second Shield game and that will give them good preparation.

“We’ve probably got a bit of a blessing that we’ve got three Shield games before the first Test of the Ashes and it’s probably as good a build-up as you’d want for an Ashes.

“So in that sense as long as they’re ready to go by the first Test in Brisbane and ready to play and perform, I’ll be really happy.

“This time last year we were in South Africa and it was the same thing, Hazlewood and Starc were rested for that tour. And they got through a really heavy workload in the summer, got through all the Tests.

“It’s not such a bad thing that they’re not here, as long as they’re ready to go for that first Test in Brisbane.”

Cummins will be supported by frontline quicks Nathan Coulter-Nile and Kane Richardson in India as well as seam-bowling allrounders James Faulkner and Hilton Cartwright.