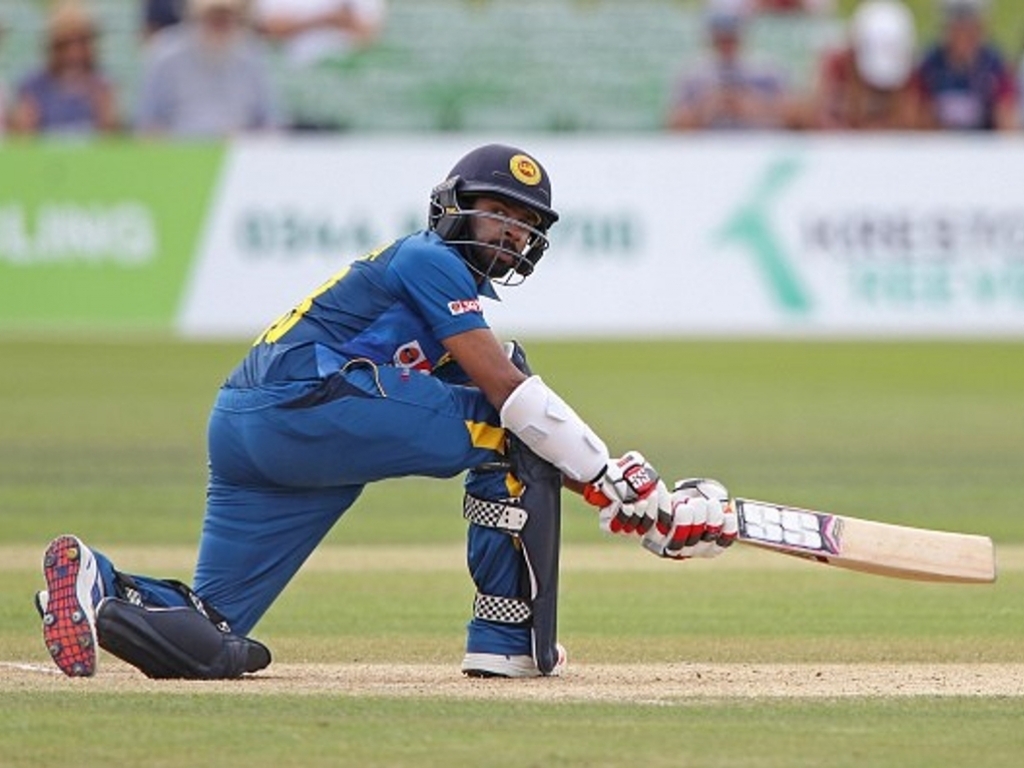 The ODI series against Bangladesh has taken on fresh significance for hosts Sri Lanka after they suffered their first ever Test defeat to the visitors last week.

The Sri Lankan media and fans have hammered the team, some would say unfairly, after the loss to a team who have come a long way in recent times.

This series also has importance looking ahead to the 2019 World Cup with both teams currently set to qualify automatically but if either are whitewashed they will drop into the danger zone with the likes of Pakistan and the West Indies who currently occupy 8th and 9th positions on the rankings with the top seven teams and England being granted direct passage to the 2019 showpiece to be held in the UK.

Sri Lanka seem to have finally settled on a winning opening partnership for limited overs cricket with Upul Tharanga and Niroshan Dickwella complimenting each other well but some questions remain about the middle order.

Kusal Mendis is an exciting talent but is prone to lapses in concentration while Asela Gunaratne has proven to be a star man in terms of finishing and showing fight.

Dinesh Chandimal has been out of sorts and his form could be the difference between the two sides.

Lahiru Kumara and Suranga Lakmal will lead the Sri Lankan pace attack with the rest of the bowlers likely to be tweakers.

Bangladesh have key men finding form at just the right time but their middle-order still has a makeshift look about it, allrounder Mahmudullah has been criticized for his form in the longer format but hit a half century in the warm up game and appears to be motivated to succeed.

Mehedi Hasan could make his ODI debut after impressing in his short Test career but the trio of Mustafizur Rahman, Taskin Ahmed and Subashis Roy are likely to form the core of the Tiger’s attack.

Dickwella is the kind of player who can change the game in a hurry with his innovative strokeplay and aggressive intent.

Lahiru is a bowler who will be looking to build on promising performances in South Africa and his performance up front could help Sri Lanka establish dominance over their Asian rivals.

Shakib-al-Hasan is the man invariably tasked with rescuing things for Bangladesh if they go pear shaped and it seems almost inevitable that at some point in the series they will.

Mustafizur is an x-factor bowler particularly with the white ball and like Lahiru could put the opposition under the pump early and give his team the edge they desperately need.