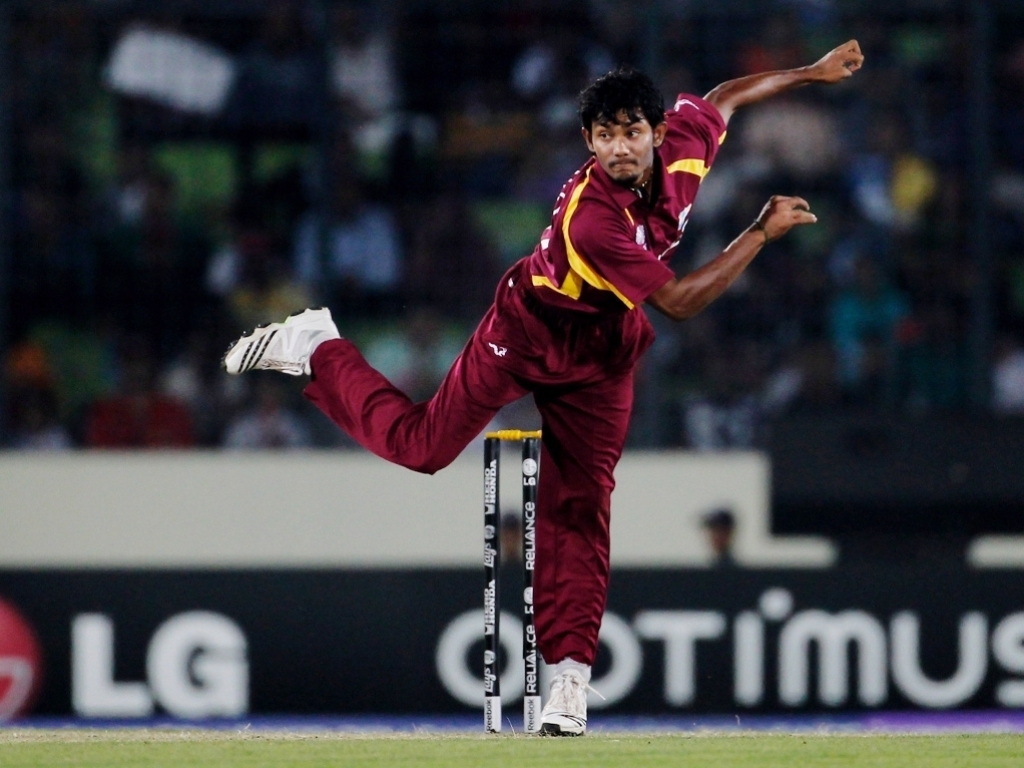 The West Indies welcome a coachless India team to the Caribbean for a five match ODI series that gets underway on Friday at the Queen’s Park Oval in Port of Spain, Trinidad.

Despite the trouble in the India camp they remain firm favourites to claim the series with the hosts West Indies still attempting to rebuild after prolonged conflict between senior players and the WICB.

The Windies coach Stuart Law must know that the task he faces to get this team in shape is a massive one which was brought home by his team’s inability to put minnows Afghanistan away in their last series.

India will be eager to bounce back from defeat to Pakistan in the Champions Trophy and their wrath is likely to fall on the men from the Caribbean.

The hosts are still without frontline paceman Shannon Gabriel as he continues his rehabilitation on an injury sustained in the series against Pakistan.

Despite their poor effort against Afghanistan the West Indies have named an unchanged squad and will hope continuity in selection starts to bear fruit.

India have opted to rest key bowler Jasprit Bumrah and opener Rohit Sharma both of whom starred at the recent Champions Trophy with left-arm wrist spinner Kuldeep Yadav and wicketkeeper batsman Risabh Pant coming into the group.

In recent times the pitches in the Caribbean have taken on an almost subcontinental character with a tendency towards being low and slow which will play into the visitors hands.

India dominated the Test series they played in the Caribbean last year and the conditions will be familiar to a number of the squad members.

Ravichandran Ashwin in particular had an enjoyable visit, racking up a hundred with the bat and a bag full of wickets.

After his all too public spat with former coach Anil Kumble all eyes will be on India skipper Virat Kohli and he will be expected to respond with a mountain of runs.

The West Indies hopes of qualifying for the 2019 World Cup directly have suffered several hammer blows this year and defeat in this series  will likely seal their fate and force them to compete in the qualifying tournament.

India meanwhile will be chasing the number one ranking in ODI cricket. They currently sit third just three points behind first place South Africa, who will not play an ODI for some time, and a single point behind Australia.

The visitors have strength in each position and their potent batting lineup gives them a huge edge over their fragile Caribbean foes who have struggled to build innings in ODI cricket.

Shai Hope has shown glimpses of his talent in ODI cricket but the West Indies need him to kick on and start piling on the runs if they are to stop India from dominating.

With the ball Devendra Bishoo’s ability to get wickets in the middle overs will be critical for his team’s hopes of keeping India from dominating with the willow.

Kohli remains the central figure in this team and without a proper coach on the trip will need to step up as a leader and make amends for some churlish behaviour in recent times.

Ashwin has been the tormentor of the West Indies recently and we expect that to continue unless the hosts can provide surfaces that don’t offer him anything.