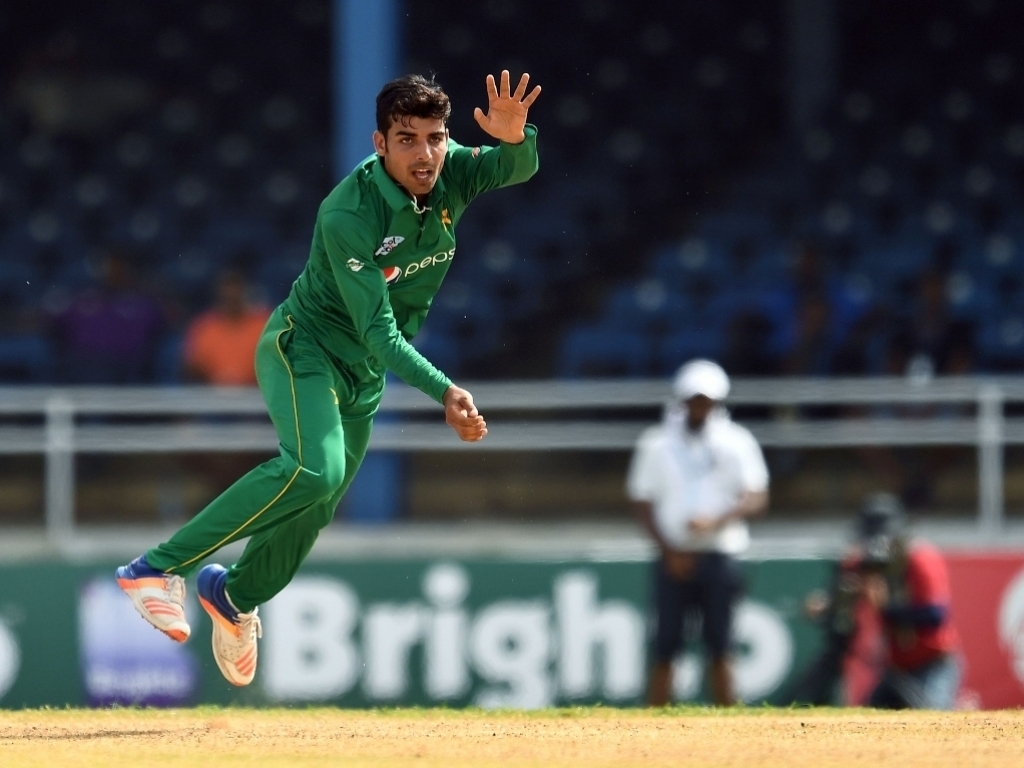 You will hear a lot about rankings and World Cup 2019 qualification in this series between the West Indies and Pakistan and with good reason.

Both teams are in danger of missing out on direct qualification for the ICC’s 2019 World Cup in England with Pakistan occupying the last qualifying spot by virtue of their 8th spot on the ODI rankings and the West Indies set to play in the qualifying tournament in Bangladesh if they cannot move up the ladder from 9th before September.

The West Indies can overtake Pakistan by whitewashing them in the forthcoming series but should they lose this series they will face an uphill battle to avoid the qualifying tournament.

The hosts will need to find something extra with bat in hand if they are to avoid defeat to a confident Pakistan team boosted by a T20I series win and the knowledge that they whitewashed the West Indies when they last met in the UAE in 2016. 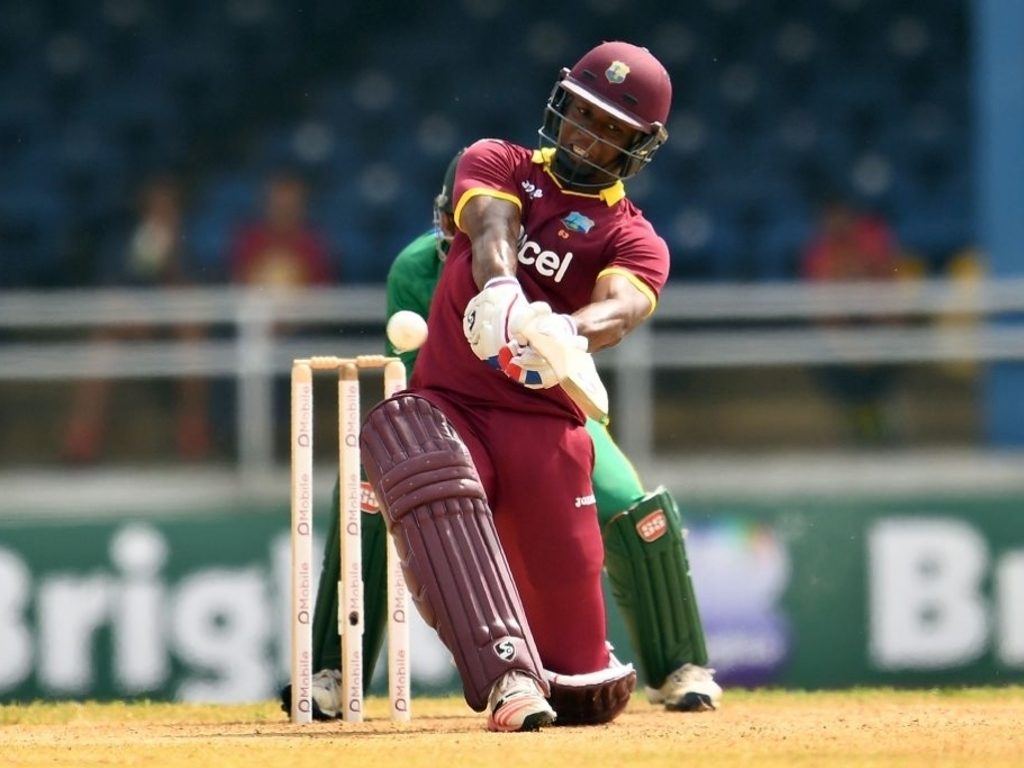 The Windies batsmen have shown a chronic lack of application when under pressure but their bowlers have shown a willingness to fight hard for the cause, such as when they had England in a spot of bother in the second of three ODIs earlier this year.

Shai Hope, Jason Mohammed and Jonathan Carter have shown promise but the West Indies will need more from them and explosive opener Evin Lewis if they are to compete.

Pakistan have a lethal bowling attack capable of Testing the West Indies with out and out pace or the guile of their tweakers with teenaged leg spin sensation Shadab Khan one to watch.

The visitors have had batting problems of their own particularly when faced with big run chases or when they find themselves under pressure.

Pakistan have been accused of having an old-fashioned approach to ODI cricket and will look to shake off that tag in this series although even a clean sweep of the West Indies is unlikely to get the critics off their backs as the hosts are perceived as sitting ducks right now.

The tourists should have too much quality for the West Indies to handle with an inexperienced batting lineup.

Lewis really needs to fulfill his potential and play big innings for the West Indies if they are to compete with Pakistan who by contrast are vastly experienced with bat and ball.

Shannon Gabriel is a good old-fashioned West Indies fast bowler, fast and aggressive and he can trouble the Pakistan batsmen if the surface plays along.

Mohammad Hafeez will need to be a leader up at the top of the order in the absence of former skipper Azhar Ali and it will fall to him to lay a good platform for acceleration.

Shadab is in tremendous form and already looks like a key player even though he is set to debut in this series. The West Indies have found little answer to his cunning variations thus far.