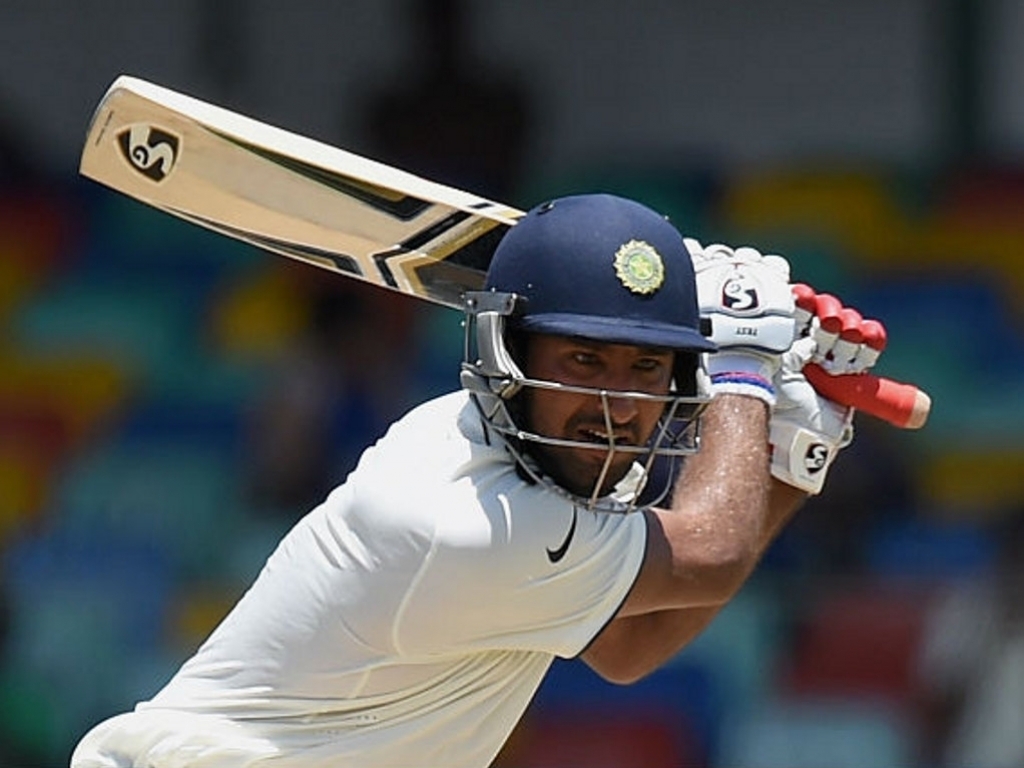 India host Bangladesh for the first time ever in Test cricket in a one-off Test that gets underway on Thursday at the Rajiv Gandhi International Cricket Stadium in Hyderabad.

This Test presents an opportunity for Bangladesh to show just how much they have progressed in the game’s longest format in recent times as they test themselves against the number one side in the world.

India have a number of injury concerns with Mohammad Shami, Amit Mishra and Rohit Sharma all unavailable for the Test.

The quality and depth of Indian cricket is evident in the squad named to face the Tiger’s of Bangladesh in Uppul with the squad led by arguably the most outrageously talented batsman of his generation Virat Kohli.

India can also call on Murali Vijay and Cheteshwar Pujara who scored hundreds in the last Test played at this venue back in 2013 as well as the ever-reliable Ajinkya Rahane and Karun Nair who scored a triple century in the fifth Test against England.

The hosts also boast the top two ranked bowlers in Test cricket in the shape of Ravichandran Ashwin and Ravindra Jadeja.

Bangladesh come into this match off the back of a nightmare tour to New Zealand where they lost all eight internationals but will no doubt benefit from the more familiar conditions in India.

Bangladesh have a number of players who could cause India some concern but they will look to skipper Mushfiqur Rahim and veteran allrounder Shakib-al-Hasan to lead from the front just as they did when putting on a Bangaldesh record 359 run partnership in the second Test against New Zealand.

The Tigers played a lot better in the Test matches in New Zealand than they had in the limited overs matches but showed a tendency to crack under pressure which is something they need to eliminate from their game.

The visitors have two hot spinning prospects in Mehedi Hasan and Taijul Islam with the pair eager to Test India’s quality against spin.

Pujara is the man who comes in right before Kohli in most games and he will be critical with his chief task being keeping the new ball away from the star man and giving the skipper the best possible platform to build his innings from.

Ashwin will likely have to work a little harder to dismiss the Tiger’s batsman than he did against New Zealand and England. India will need the spinner to be at his best to outfox batsmen accustomed to a turning wicket.

Tamim Iqbal will be without regular partner Imrul Kayes and will have to step up and provide Bangladesh with the starts they will need to be competitive in this contest.

Mehedi is a spinner capable of turning a match on its head and Bangladesh will need him to get among the wickets if they are to do well.