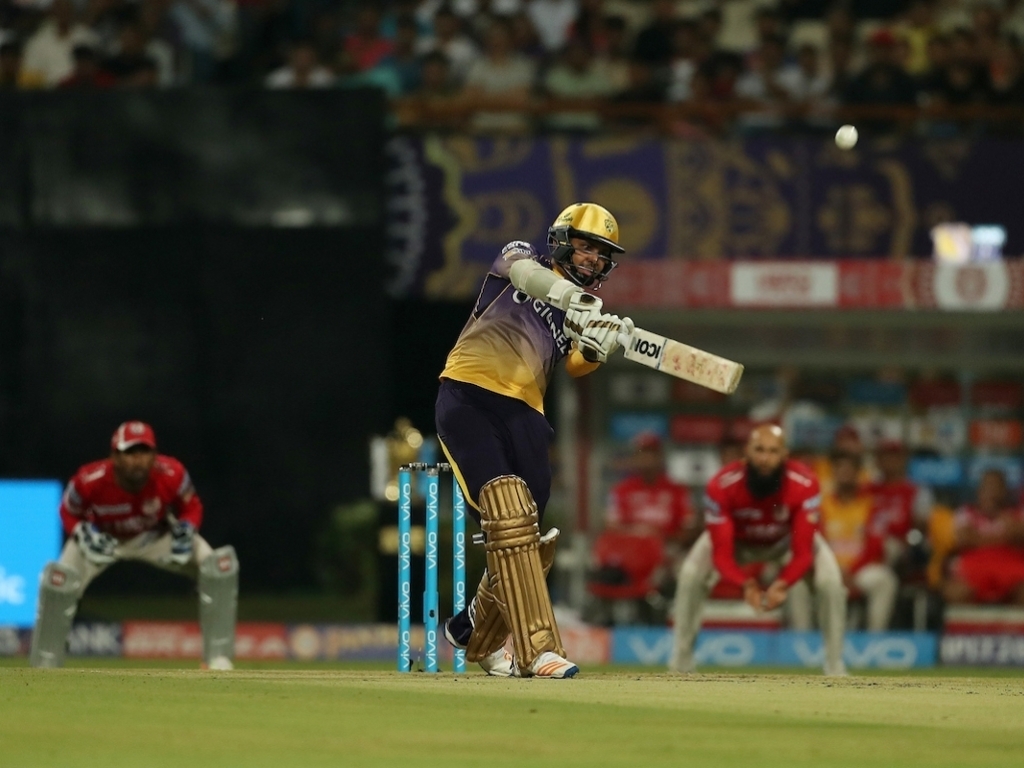 Narine opened the batting in the absence of Chris Lynn and showed his ability to hit the long ball against the Kings XI Punjab.

The left-hander smashed 37 off just 18 balls to put KKR well on top in their pursuit of 171 runs to win on a belter of a track at Eden Gardens.

“Having Sunil in the side is always a luxury with his quality of bowling and as someone who can hit the big ball.”

Narine has also opened the batting for the Melbourne Rebels in the most recent edition of the BBL in Australia, and also hit 37 on that occasion.

The way Narine played allowed Gambhir to play his natural game and he would hit an unbeaten 72 and see KKR home.

He said of the West Indian: “With Narine on the other side, I knew there was someone who is going to go hard at the bowlers and score runs at will, that too, at each and every delivery.

“Some of the batsmen should be really proud of the way he batted. Look at some of the shots he played; I need to take tips from Narine to hit big sixes.”

Gambhir is eager to give Narine more opportunities at the top of the order provided he can come up with the goods.

He added: “If it keeps working, we will see Narine at the top.

“When he bats at No.8, he hardly gets any deliveries to bat with just some tail-enders left. If this move does work well going forward, it is going to be a great advantage for us. We have a batting line-up that boasts of hitting the big ball and are attacking players. With Sunil going all guns blazing, it just lengthens our batting line-up.

“My job is to keep batting as long as I can at one end with Narine going berserk at the other end. With that, I know that there is Narine and then the rest of the batting to follow.”