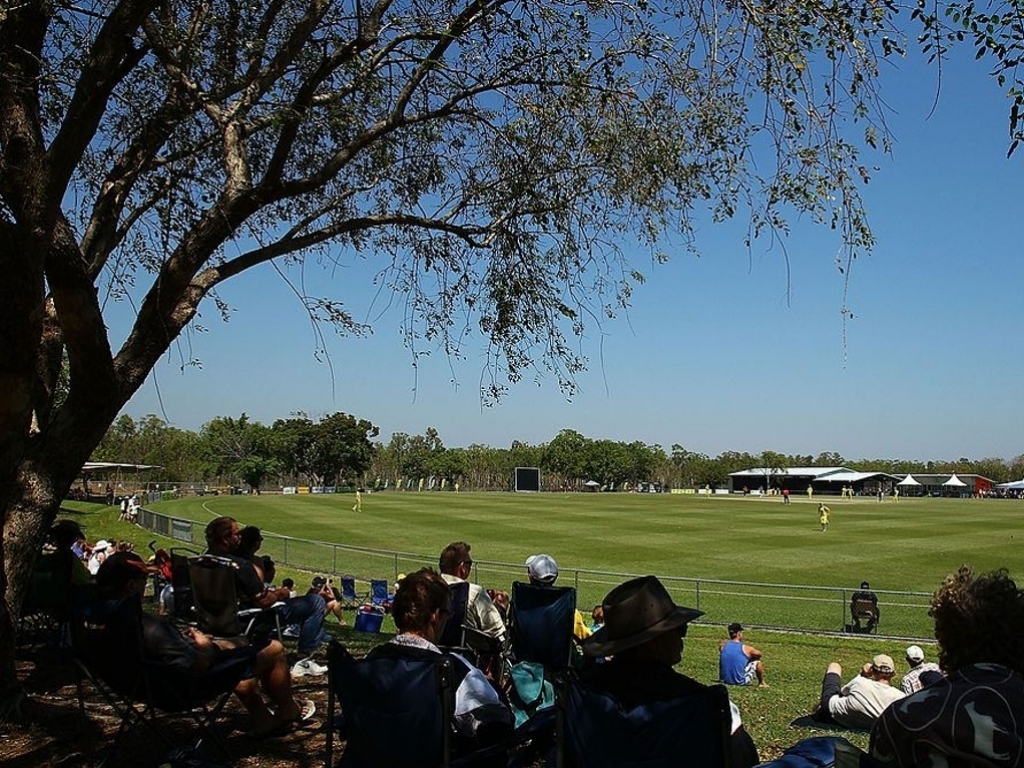 Australia will be hoping a training camp in Darwin ahead of the tour to Bangladesh has the same effect as the pre-tour camp in Dubai did for the India series.

The Cricket Australia pay dispute has meant that no overseas camp would be possible this time around but skipper Steve Smith is hopeful the camp in Darwin does the trick.

The soaring temperatures in Dubai also rendered the Emirates an unsuitable venue for any camp however Australia are confident they can manipulate conditions in Darwin to simulate the tracks in Bangladesh.

Skipper Steve Smith wrote in his column for foxsports.com.au: “Every couple of weeks we’ve sent someone up to make sure the wickets we’re getting are going to be somewhat similar to what we’re going to see in Bangladesh.

“Sridharan Sriram, our spin bowling consultant, has gone up several times with a group of spinners and he’s been really happy with what he’s seen.”

Smith has been a big fan of the style of preparation that was employed in the Dubai Camp.

The captain said in March: “I’ve got to pay a lot of credit to what we did before in Dubai.

“Guys developed plans and we could control conditions and get the ball spinning and have different sorts of scenarios.

“That five-day result we had the other day (in the third Test in Ranchi) where we were able to play out the draw, that (same situation) has ended pretty quickly for us on a few occasions where we’ve just rolled over.”

The first Test against Bangladesh gets underway on August 27 in Mirpur.