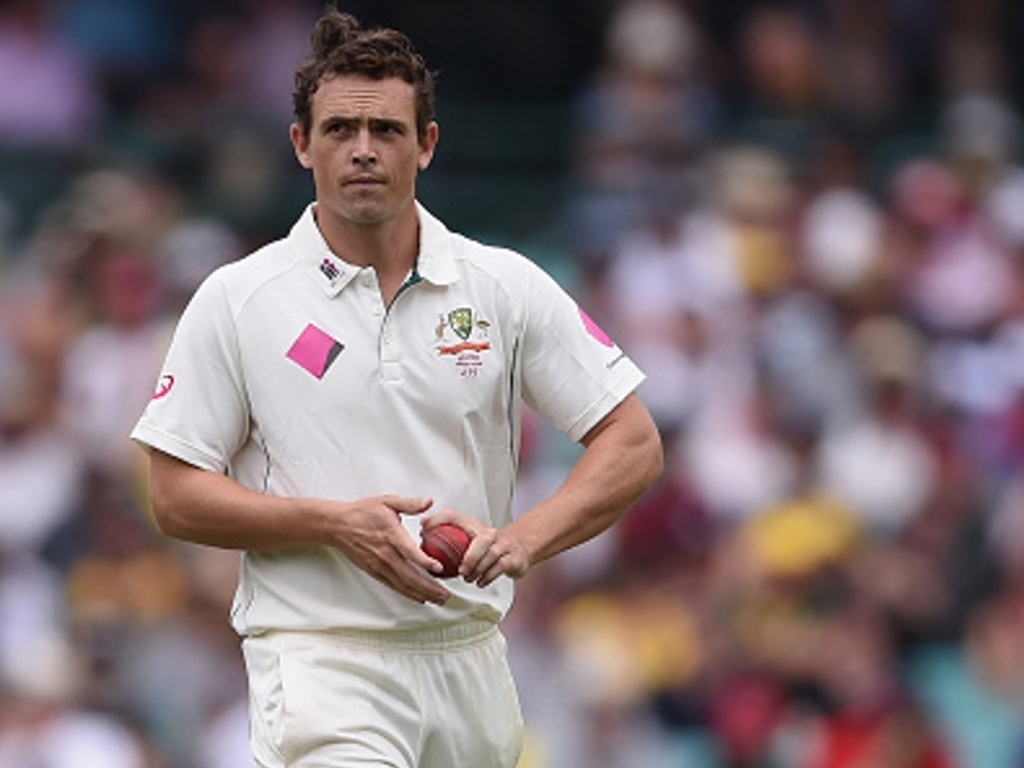 The wizards didn’t give the Aussie duo any magic spell for success in India only a gameplan that should already have been obvious to the Baggy Green.

O’Keefe said from Dubai: “The main things you get away from those guys is challenging the batter’s defence.

“And if you can continually put the ball in the right area, given these conditions will spin more than what we’re used to at home, that will help us.

“It’s about building pressure and not being overawed.

“(India) are a class team, they’re exceptional batters at home and it’s going to be a big job.

“But I have no doubt if we get it right for a sustained longer periods we can do some damage.”

O’Keefe has engaged in a training and preparation programme to get him ready for the tour, he pulled out of the BBL to play red-ball grade cricket before spending time at the National Cricket Centre where he consulted with former England spinner Monty Panesar.

Panesar pinpointed adaptability as they key for O’Keefe, the spinner added: “The keys (Panesar) talked about was being adaptable.

“You’re going to get different wickets, albeit they will be generally slow and spinning, but at times they can play a bit differently. One might be a little bit quicker, one might bounce a bit more.

“He talked about being able to adapt really quickly and on the spot and also being able to take away the batter’s scoring options in regards to boundaries.

“He talks about building pressure through being a little bit defensive, which was something that was refreshing to hear.”

O’Keefe is one of a number of spin options for the Baggy Green on the tour of India with Mitchell Swepson and Ashton Agar also in the group alongside Lyon.