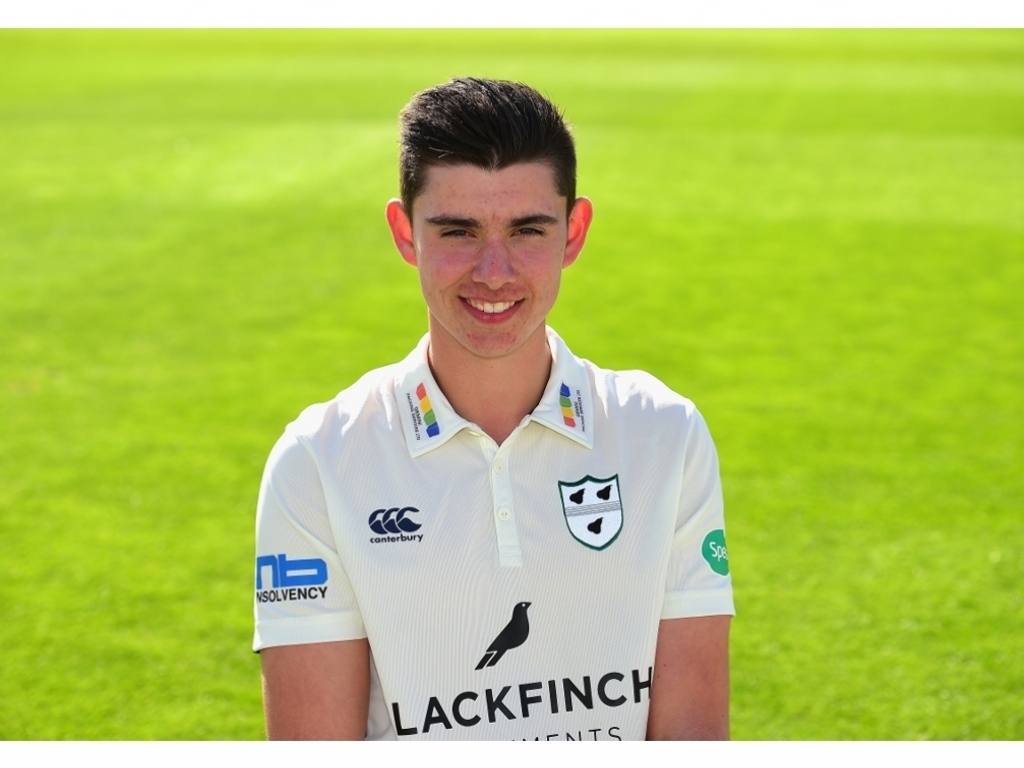 Worcestershire fast bowler Josh Tongue has been added to the England Lions squad for their winter tour programme.

Tongue replaces Essex quick Jamie Porter after the latter suffered a back injury.

The Lions will hold a camp in Australia before heading to the Caribbean to face West Indies A.

Tongue said: “I wasn’t expecting to play  as many games as I have this season and getting promoted is a massive achievement for me as well.

“It is one of the things I wanted to do in my career as well, to win a Championship. When I started out as a young lad, you want to play and win things.

“I was on the Pace Bowling Programme but now being selected in for the Lions this winter, I can’t wait to start that. It’s an amazing feeling.

“Andy Flower rang me and said they had an injury in the Lions squad and they wanted to choose me as a replacement.

“A lot of the squad play in Division One and it will be good to talk to some of the other bowlers who have been playing Championship cricket for two or three years and pick their brains.”

Tongue admitted: “Have I got ambitions to play for England one day? That has been my goal ever since I was really young.

“The Lions is one further step on the pathway towards that but I know there is a lot of hard work to be done and much to learn.”

James Whitaker, the National Selector, said: “While it was initially surprising and disappointing for Jamie and for us to discover he has a stress fracture, we have agreed with him and with Essex that this new approach is the best option.

“Spending the first half of the winter on the Pace Programme will allow him to take a break from competitive cricket after two excellent and demanding seasons for Essex, allowing the injury to recover, and for a focus on his rehabilitation.

“We believe that will give him the best chance of being in peak condition for the competitive phase of the Lions winter programme, with four-day and one-day series in the West Indies early next year.

“It also creates a space on the Lions camp in Australia, which represents a wonderful opportunity for young Josh Tongue.

“He is another exciting young fast bowler who made a major contribution to Worcestershire’s promotion campaign, and we believe he will benefit from the chance to work with the Lions and to spend some time in Australia in an Ashes winter.”

Tongue will get the opportunity to bowl to England’s Test players during training sessions while the squad is encamped in Australia.