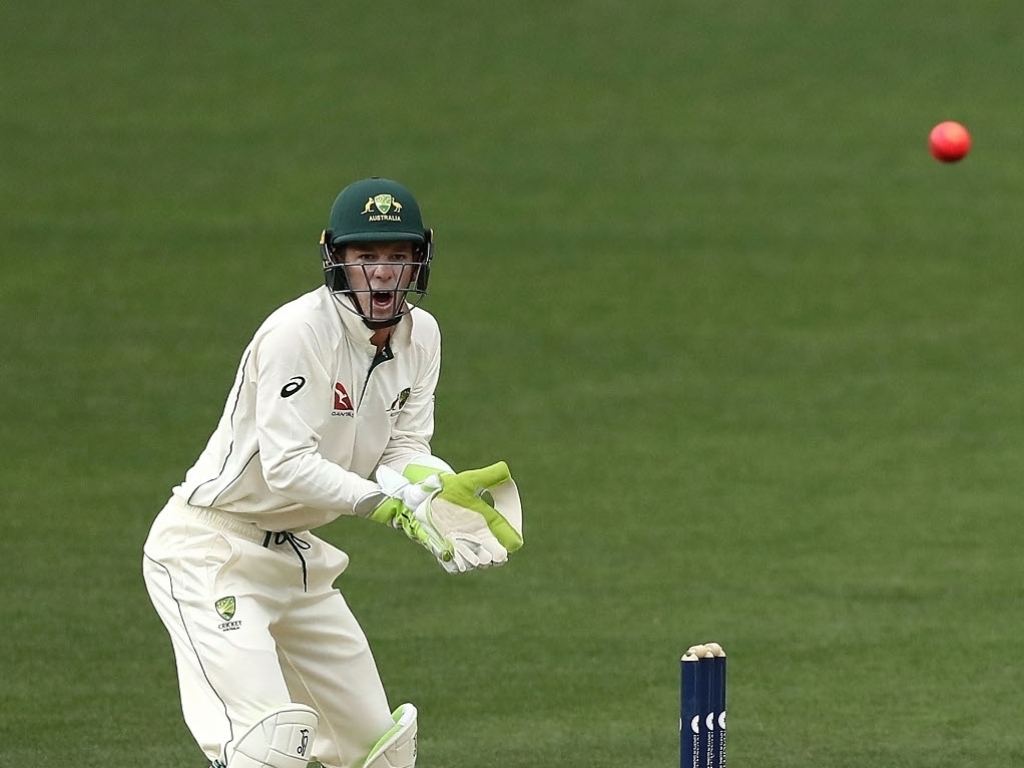 Ponting feels that the seven year gap between Tests for Paine will have prepared him to make the best of this opportunity.

The selectors decision to call up Paine, who has not kept wicket for Tasmania in the Sheffield Shield this season after the return of Matthew Wade, raised some eyebrows among fans and pundits alike but Ponting has backed him to come good.

Ponting said of Paine: “I don’t think there’s ever been any doubt about his wicketkeeping ability which is the reason why he had never been dropped from the Australian team.

“I’ve said for a long time, that he’s clearly the best keeper in the country and over the years we’ve seen glimpses of how good a batsman he actually is.

“The thing about him is, he hasn’t actually played that much cricket because of the injuries he’s had. Two whole years off and then the last few years he’s been in and out of the state team as well.

“Without playing much cricket he’s always looked after himself exceptionally well. He’s always the first one in the gym and he’s got a naturally fit and athletic body.

“If he can nail some good performances these first few Test matches then that will obviously secure his spot for the rest of this series. Which could then mean he’s Australia’s gloveman for the next few years.”

Paine has been criticized for his inability to convert starts into big scores something Ponting has been working with him to improve.

Ponting went on: “That’s the thing that’s held him back from playing a lot more for Tasmania in the last few years.

“Everyone knows he’s talented with the bat, so when he doesn’t make those big scores it’s almost a negative against him.

“If you can get an average of 30 or 40 out of your wicketkeeper that’s all you need if your top order is doing their job.

“Technically he’s very correct. When you watch him in the Big Bash you just think, ‘how has this guy not actually scored more Shield runs?’

“When he’s out there playing well, he looks as good as any of the other batters around the country.

“There’s no doubting there’s a lot of talent there and he’s made a Test match 92 before in tough conditions in India, so let’s hope he can repay the faith the selectors have shown – I’m sure he will.”

The first Test against England gets underway on November 23 in Brisbane.