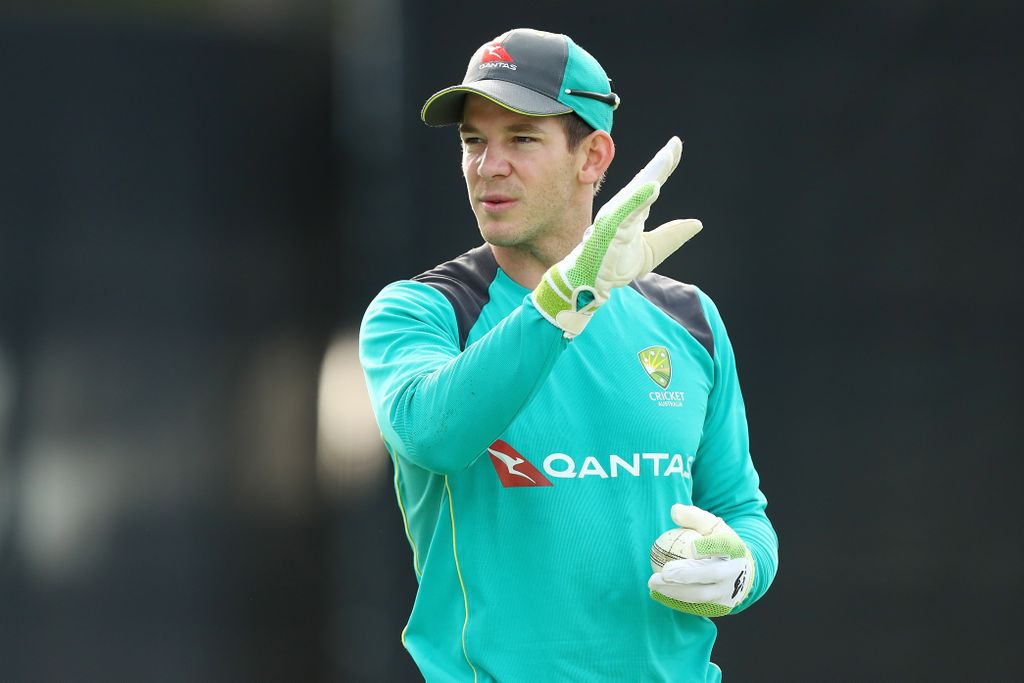 Australia skipper Tim Paine has named the XI that will face Pakistan in the first Test in Dubai which starts on Sunday.

“The decision was made that he just hadn’t played enough cricket,” Paine said on Saturday.

“Marnus has played quite a bit of cricket on the A tour and he’s in really good form and he deserves a chance.

“(Renshaw) has had a bit of an unlucky run with injury, he missed a game in India (on the A tour) and then got hit on the head and couldn’t bat in the (tour) game.” 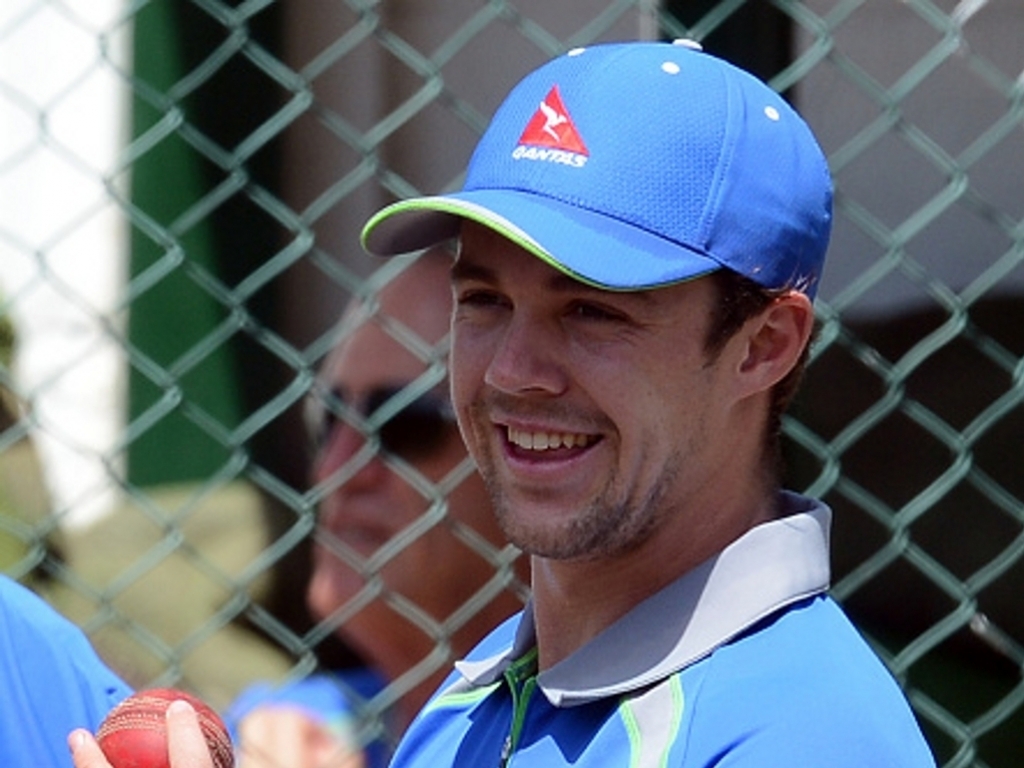 In the bowling department Australia have opted for the experience of Peter Siddle, who will play his 63rd Test, over impressive rookie Michael Neser.

“We just think ‘Sidds’ has been playing quite a bit of cricket, he’s in good form. We knew he was playing really good cricket in the lead-up,” Paine continued.

“We just thought we’d give ‘Nes’ a chance to play in that tour game to get some cricket into him.

“And with the conditions over here, we thought it was important he had a game under his belt in case we need him in the second game in case anything happens to any of our quicks in this game.”