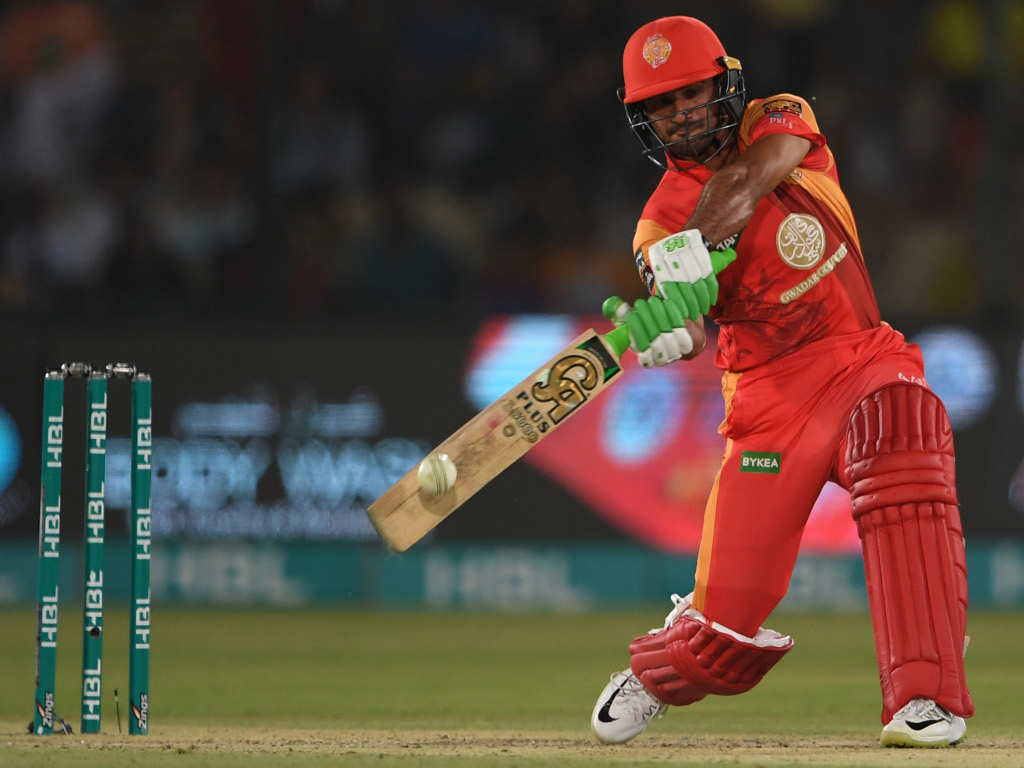 The Pakistan Cricket Board have announced their squads for the upcoming T20I tri-series in Zimbabwe and the five ODIs against the hosts that follow.

Babar Azam has been left out of the T20I squad but is expected to be fit for the ODIs while Mohammad Hafeez has been included in both groups as an allrounder after he was cleared to bowl in international cricket yet again. 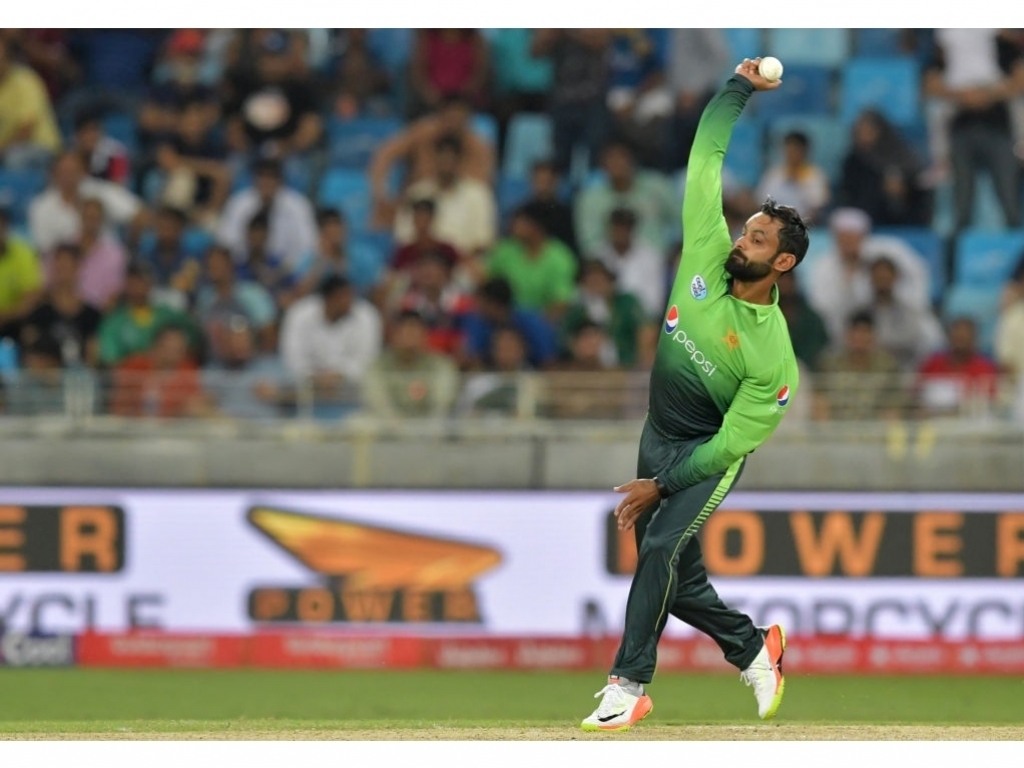 Asif Ali has earned a recall to the ODI group under the auspices of strengthening the middle order while Junaid Khan and Yasir Shah have been passed fit and will join up with the ODI group.

The triangular T20I series will take place from July 1 to July 8 while the ODI are slated for to get underway on July 13 and wrap up on the 22nd of the same month.

Chief Selector Inzamam ul-Haq said: “Sahibzada Farhan has been selected in the T-20I squad, whereas Mohammad Hafeez is selected in both T-20I and ODI squad, and will be available for the team as an all-rounder after his bowling action was cleared.

“Asif Ali was included in the ODI squad to strengthen the lower middle order while Junaid Khan and Yasir Shah makes a comeback in the ODI squad after getting fit from the injury. Babar Azam was not considered for T20s because he is recovering from injury and as per medical staff, it is hoped that he would be fit for ODIs.”