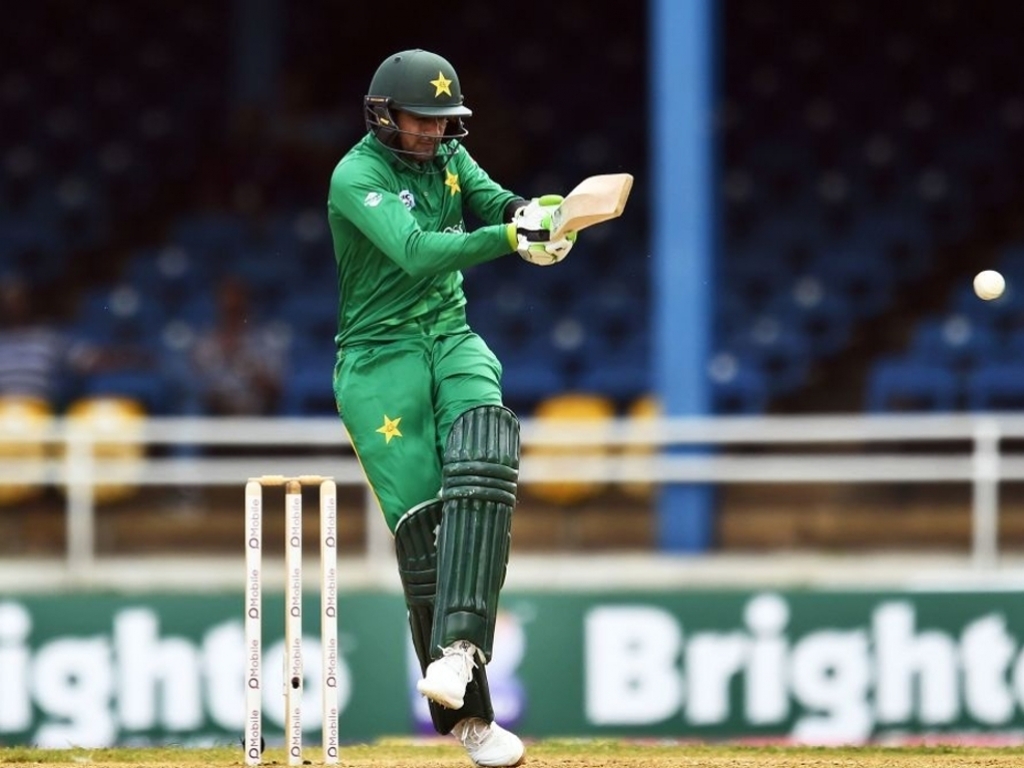 Pakistan clinched the ODI series against the West Indies with a clinical six wicket victory over the hosts in Guyana.

West Indies skipper Jason Holder won the toss and elected to bat on what looked to be a slow track.

Pakistan had the West Indies in trouble when Evin Lewis (16) and Chadwick Walton (19) fell in successive overs to seamers Junaid Khan and Hasan Ali.

Imad Wasim had Kieron Powell dropped by Kamran Akmal at mid-off when he was on 16, he could only add seven to that total before waltzing down the pitch to the same bowler and getting stumped.

Shai Hope (71) and Jason Mohammed (59) would pull the West Indies back from the brink with a 101 run partnership but they couldn’t close out the innings and a flurry of wickets would see the West Indies fail to register the 250 total they would have been looking for.

They would have to settle for 233/9 with Mohammed Amir’s 2 for 41 making him the pick of the bowlers.

Despite losing openers Kamran Akmal (0) and Ahmed Shehzad (3) early Pakistan would find their match winners in the shape of Mohammad Hafeez and Shoaib Malik.

Shannon Gabriel nipped out Babar Azam (16) to bring the pair together and they would add 113 for the fourth wicket laying the platform for the victory lunge.

Hafeez (81) would eventually fall prey to Ashley Nurse but Shaoib went on to record an unbeaten 101 to carry Pakistan to victory along with skipper Sarfraz Ahmed (24*).

The six wicket win achieved with 41 balls to spare gives Pakistan a 2-1 series win over the West Indies to go with their 3-1 T20I series win.