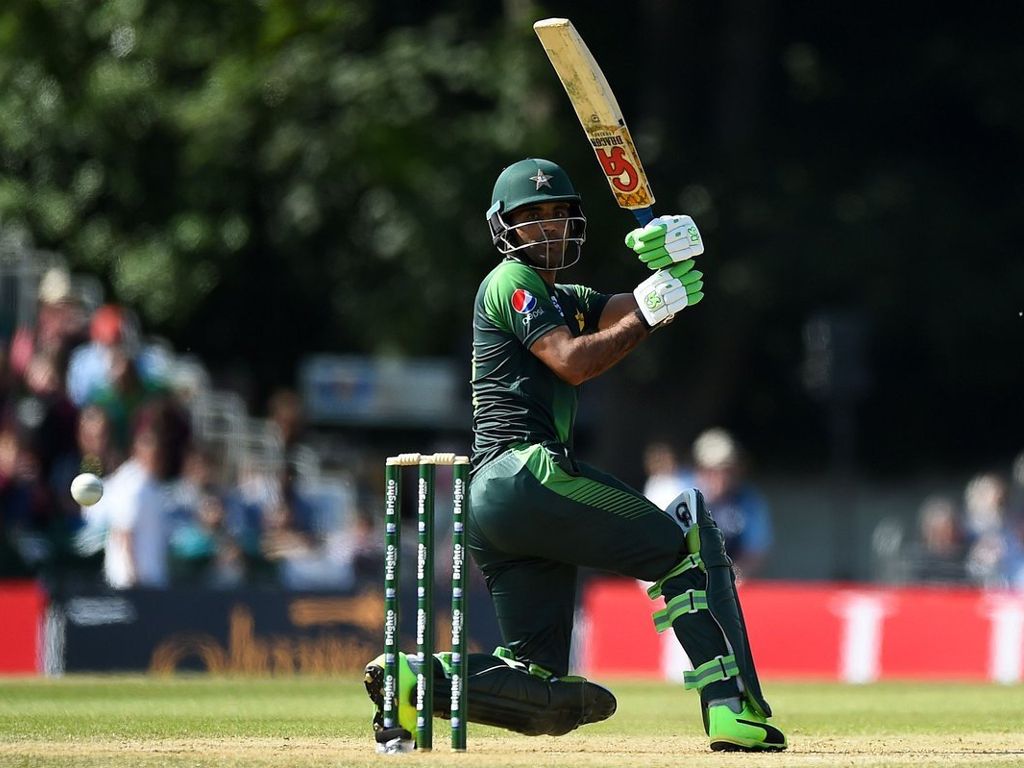 After a lacklustre start to the tournament, Pakistan were back to their riveting best as they pummeled Australia by 45 runs in a fairly meaningless Twenty20 International in Harare.

The two sides will meet each other again on Sunday in the final of this obscure but intriguing T20 series.

Fakhar Zaman (73 runs off 42 balls) led the charge with a brilliant display of aggressive left-hand batting that powered his side towards 194/7, which was defended with ease through the wicket-taking bowling of 18-year old debutant Shaheen Afridi (3-37).

Zaman’s opening partner, Haris Sohail (0), was dismissed by Jhye Richardson (2-43) for a golden duck but in Hussain Talat (30 off 25 balls) he found an able accomplice in taking Australia’s young attack to the cleaners.

The pair put on 72 runs in eight overs to set up a foundation from which the middle order would continue to build on. Asif Ali (37 not out off 18 balls) was imperious at the finish as he smoked back to back boundaries and took his team to a massive score. 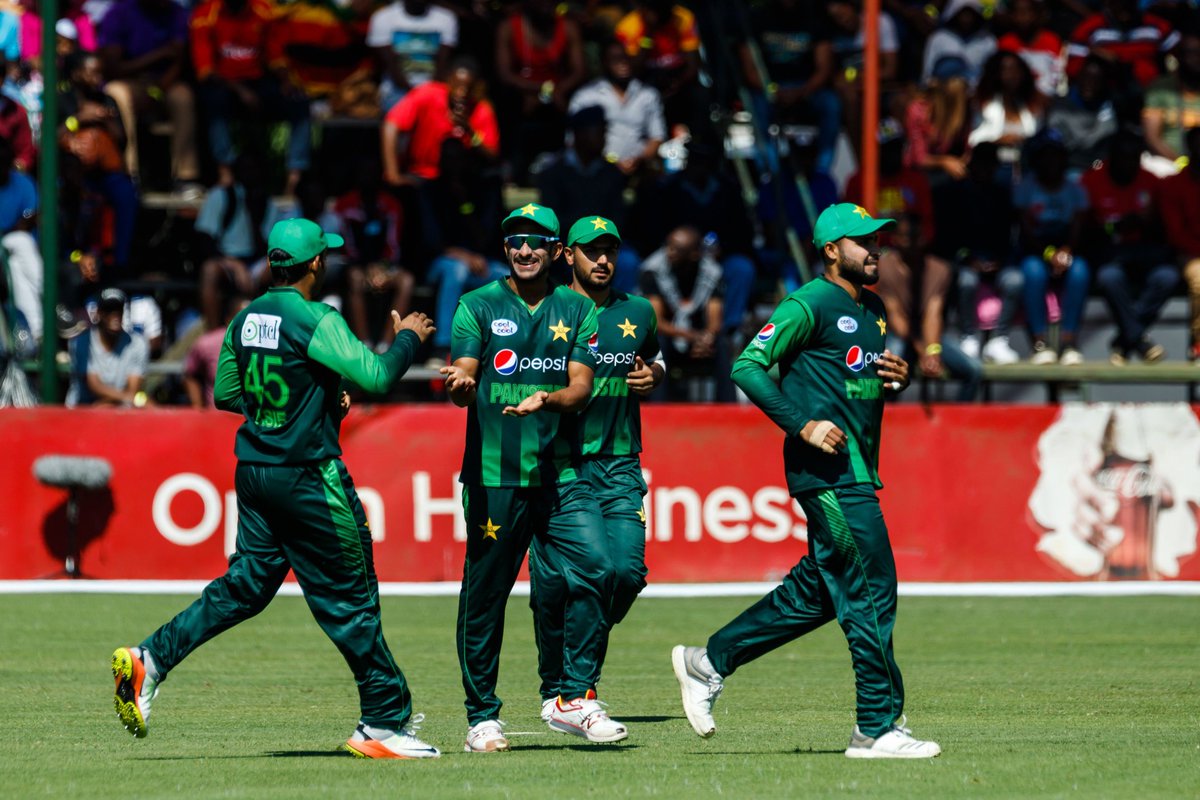 Australia simply failed to get going in reply as wickets fell regularly and no partnership of 30 or more was built. Pakistan attacked the stumps and bowled fuller under heavy cloud and winds, though it was probably too cold to achieve any meaningful swing.

Afridi noted that it was by far the coldest weather he had ever played in and that “after playing Pakistan Super League, I don’t think international cricket will be too hard for me.”

Australian seamer Andrew Tye noted, “We didn’t execute our plans very well. We probably set our fields wrong… we knew they were going to attack us hard after the start and once they got away, we struggled to hold them back.

“We were just well off the mark with bat and ball and in the field. We were sloppy and expect more from ourselves.”

Zimbabwe plays Australia tomorrow and will be hoping for an unlikely win from that dead rubber.