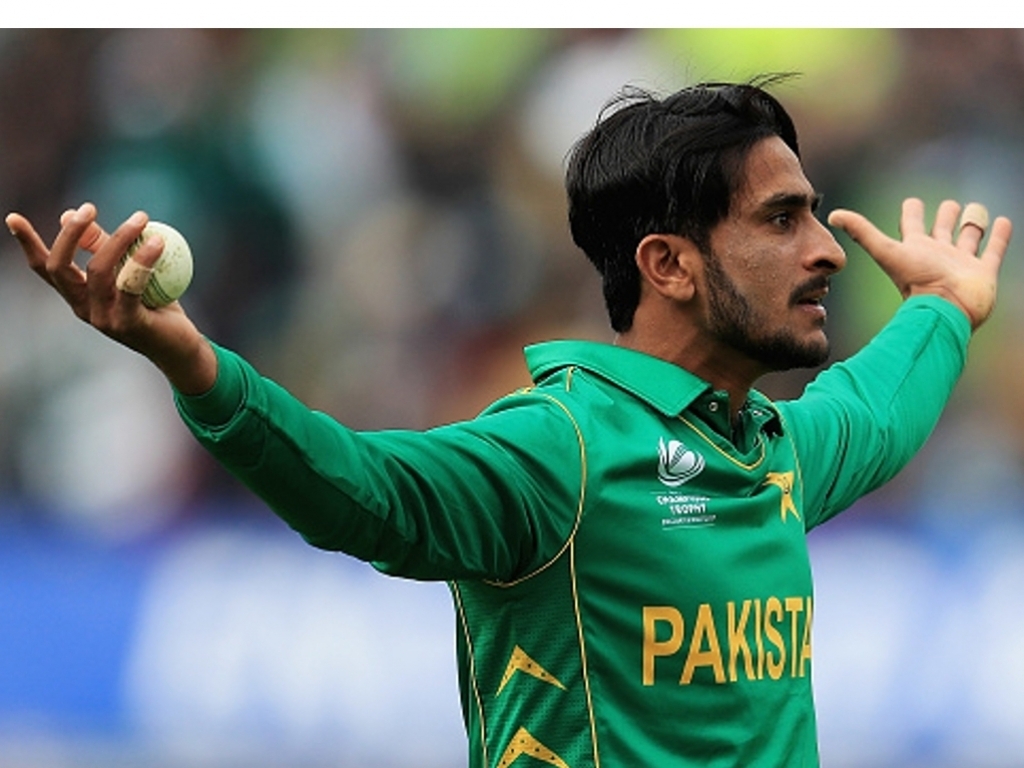 A dismal batting effort and a truncated chase saw the Proteas slip to a disappointing 19 run DLS method defeat to Pakistan in their Champions Trophy clash.

The Proteas and Pakistan now have two points each after two matches and there is the possibility of all four teams being locked on two points if Sri Lanka beat India in their next match.

The Proteas, who won the toss, struggled in their innings to post a total of 219 thanks largely to an unbeaten knock of 75 (104 balls, 1 four and 3 sixes) by David Miller and the support he received down the order from Chris Morris and Kagiso Rabada that resulted in stands of 47 and 48 for the seventh and eighth wicket respectively.

The only other stand of note was the 40 that Hashim Amla and Quinton de Kock posted in their opening stand.

Miller combined with the tail to scramble the Proteas to 219 in fifty overs.

Hasan Ali took 3/24 in 8 overs, including only 6 runs in the final over, for Pakistan while the left-arm spinner, Imad Wasim, took 2/20 in 8 with his victims being the key wickets of Amla and AB de Villiers, who was dismissed first ball.

Pakistan made a comfortable reply and had reached 119/3 in their response before rain stopped play in spite of Morne Morkel taking a superb 3/18 in seven overs. It was enough to keep Pakistan comfortably ahead on the DLS method when the match was called off.

Hasan was named man of the match for his brilliant effort with the ball.