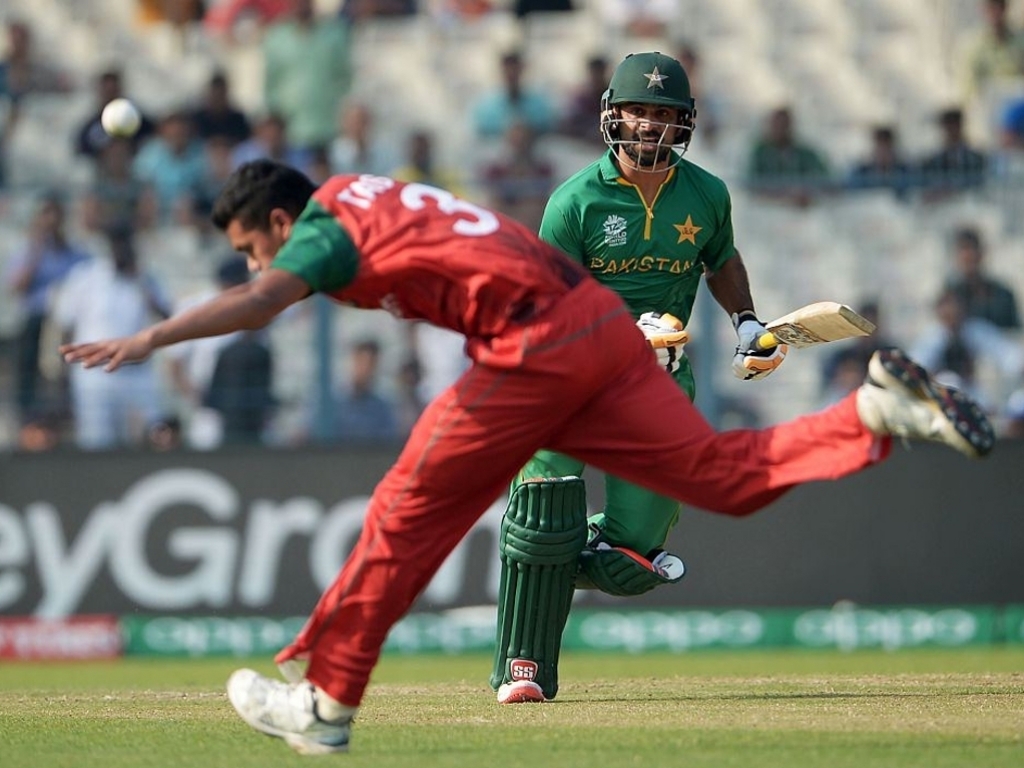 The Pakistan Cricket Board have postponed the scheduled tour to Bangladesh for at least a year because of the BCB’s reticence to reciprocate the visit.

Pakistan have visited Bangladesh in 2012 and 2015 without receiving the Tiger’s for any inbound tour either in their adopted home of the UAE or in their own country.

The Pakistan Super League final was staged in Lahore this year with a number of foreign players making the trip.

The PCB hoped to host Bangladesh for two T20s at the Gaddafi Stadium in Lahore at some point in the next 12 months but couldn’t reach and agreement with the BCB.

The move appears to be motivated by a desire to bring the BCB back to the table to discuss visiting Pakistan.

Speaking to AFP in Dubai outgoing PCB chairman Shaharyar Khan said: “[We have] decided to postpone the series for one or two years.

“But we will definitely play them.

“We toured Bangladesh in 2012 and 2015 without Bangladesh reciprocating so we hope they will discuss further and find a solution.”

Pakistan had committed to play two Tests, three one-day internationals and a Twenty20 match in Bangladesh in July and August.

It has been widely reported that Pakistan demanded a share of the revenue on their last visit to Bangladesh and the BCB were unwilling to make such a payment this time around.

The ICC have agreed to help to facilitate the return of international cricket to Pakistan committing to send a World XI for a brief T20 series in the near future.

Khan added: “Some progress has also been made on the World XI tour and we hope that that tour will further help us in reviving international cricket in Pakistan.”