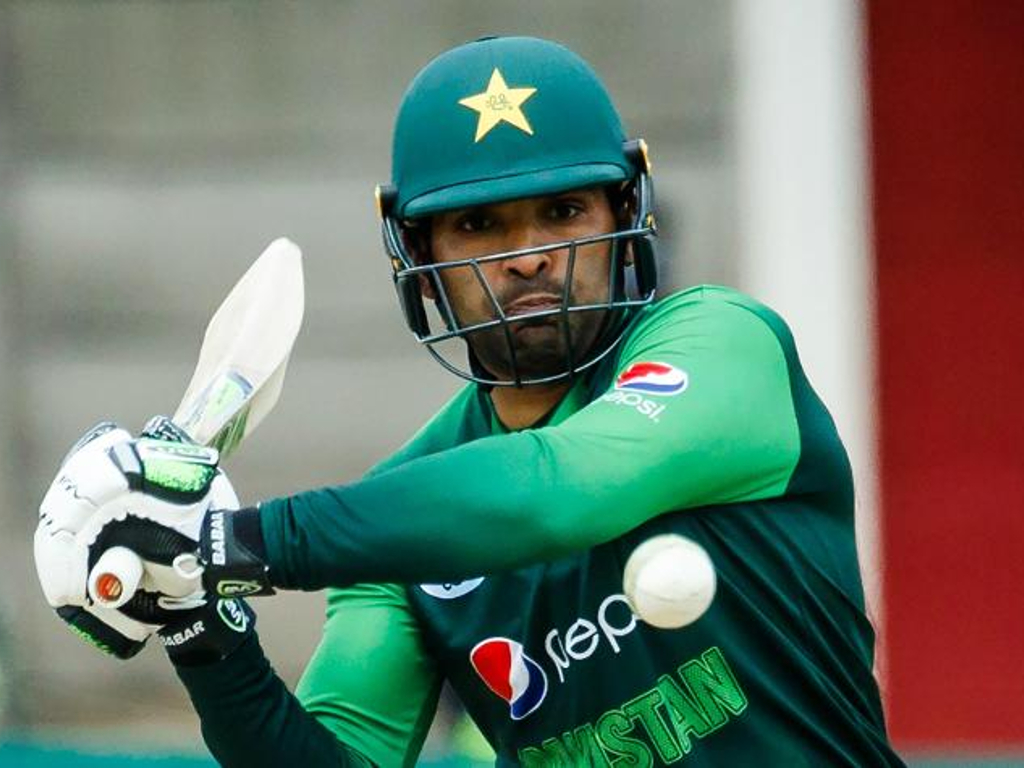 Pakistan opener Fakhar Zaman has revealed that his team were prepared to face a barrage of bouncers in their T20I tri-series clash with Australia in Harare.

Fakhar said that Pakistan expected Australia to use plenty of bouncers after the tactic paid off for them in the first match between the rivals earlier in the series.

The opener described his innings of of 61 off 47 balls that earned him the man of the match award as his best knock of the series and he would admit that the team exceeded their own expectations for a good score on the Harare wicket.

He said: “Yes, you can call it [my best innings] because in the previous games we were not getting good starts. We tried and got one here.

“In the first game [against Australia] they bowled us bouncers [so] we were expecting more bouncers and were ready for that. We were looking for 160-170 but got to 194.”

Skipper Sarfaraz Ahmed was thrilled with the effort of his bowlers whose performance delivered a comfortable 45 run victory. 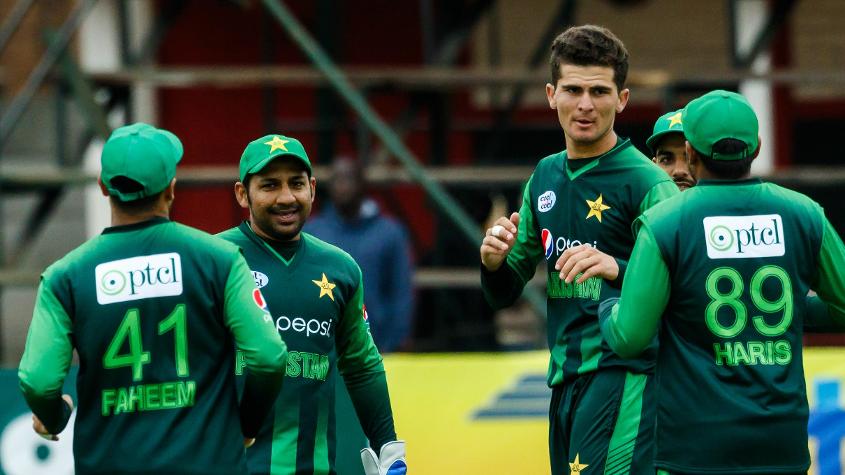 The captain said: “Today’s pitch was a difficult one for me as a captain. If you pitch the ball up, it was easy to hit on the up. But credit goes to my bowlers.

“We gave [Afridi] an opportunity because we have been carrying him for the last two-three series. So we gave him a chance, and the way he bowled today … it was excellent bowling. [Mohammad] Amir, Shadab [Khan], [Shoaib] Malik and [Usman] Shenwari all did a great job.”

Safaraz also gave credit to Fakhar and number six Asif Ali who scored a quick-fire 37 off just 18 balls to push the Pakistan total towards 200.

“It was not an easy wicket to bat on, but the way he batted, credit goes to him.”

Of Ali, Sarfaraz said: “We need that sort of a guy who can hit sixes while batting at No.6 and he has been a good induction to our team.”

Australia play Zimbabwe in the last league game of the series tomorrow before clashing meeting Pakistan again in the final on Sunday 8 July.