Pakistan round off whitewash with final thumping of Zimbabwe 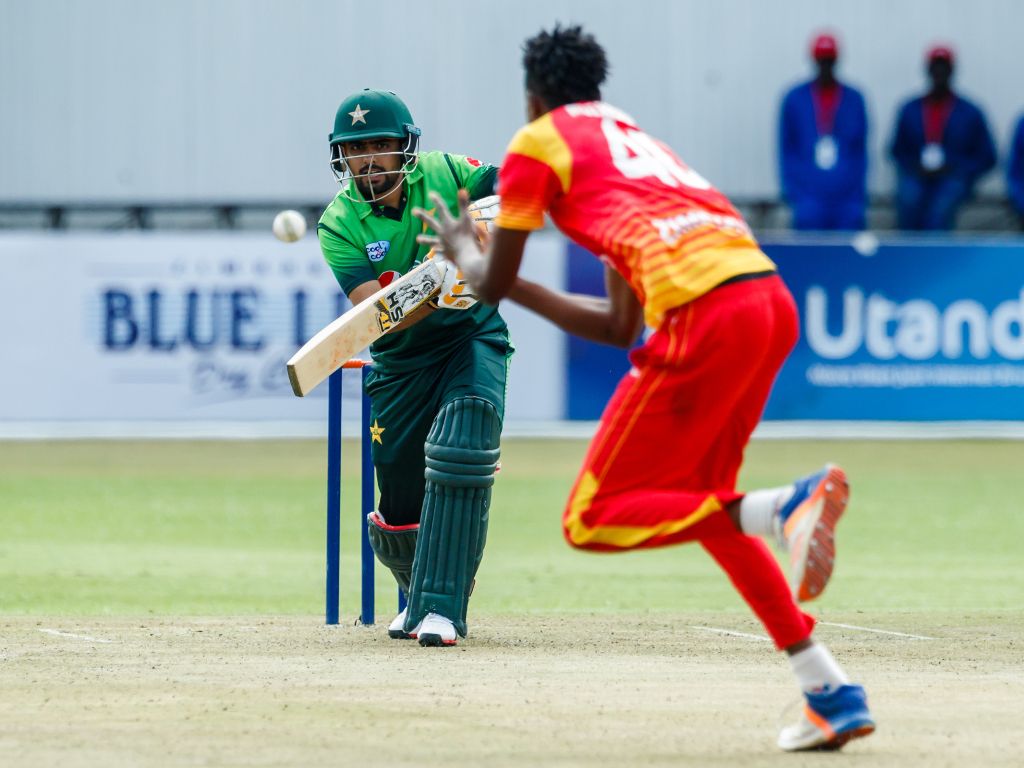 Zimbabwe’s best batting effort of the series was not enough to prevent a 131 run loss to Pakistan on Sunday in Bulawayo.

For the tourists Fakhar Zaman blasted his way into the record books as the fastest man to reach 1000 ODI runs on his way to an 85 that would see him pass 500 runs in the series.

On the day though Fakhar was outdone by opening partner Imam-ul-Haq (110) and Babar Azam who reach hundreds. 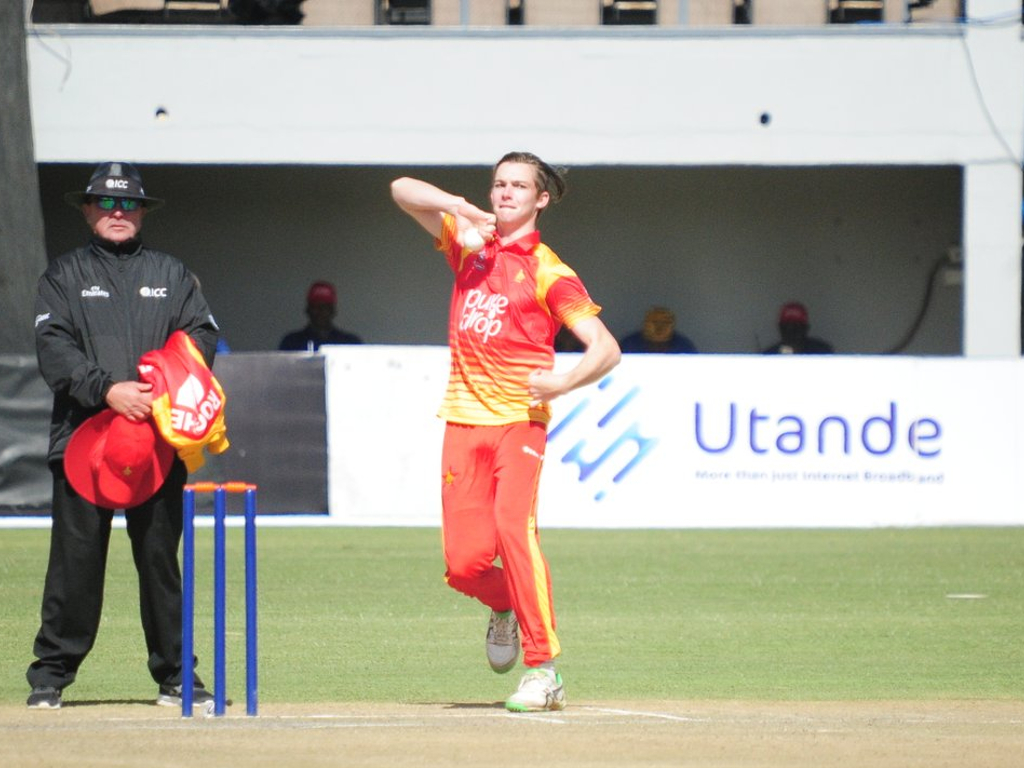 Shoaib Malik (18) and Asif Ali (18) perished in pursuit of quick runs meaning skipper Sarfaraz Ahmed came out to bat for the first time since the opening ODI.

Zimbabwe showed a great deal more application than they have all series long in their reply but the pace was such that they never looked like getting close to the target. 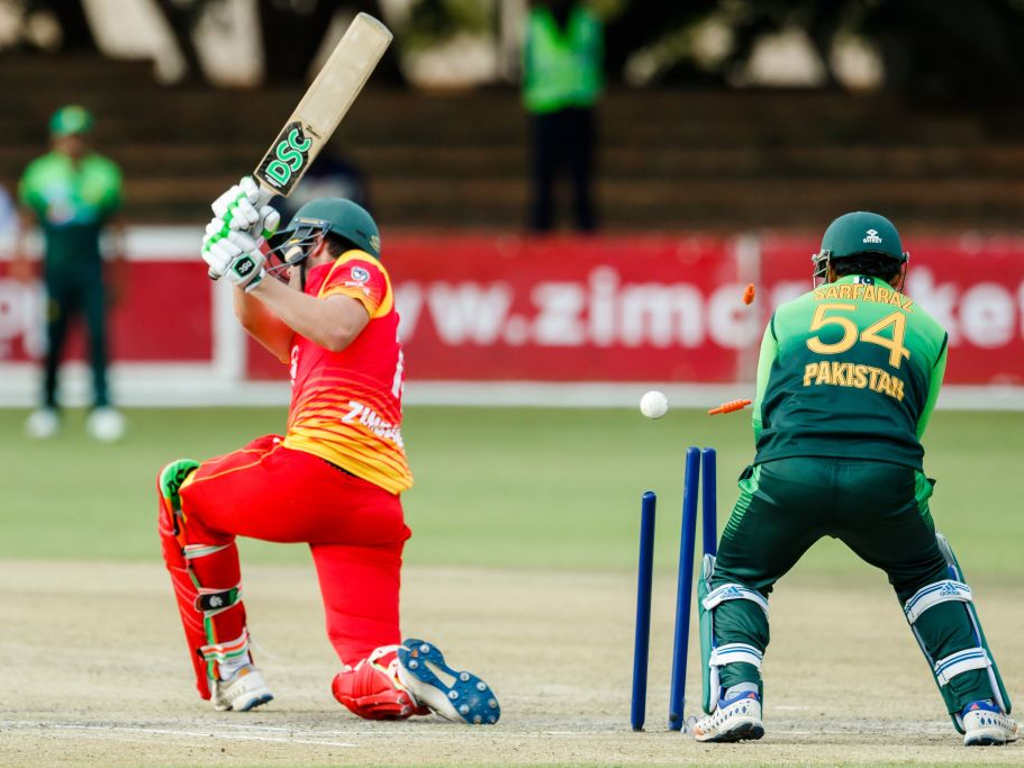 Each of the Zimbabwe batsmen spent some time at the crease but none reached fifty though Ryan Murray (47) and Peter Moor (44*) came close.

Hassan Ali (2/55) and Mohammad Nawaz (2/47) shared the four wickets between them as Zimbabwe managed 233 for 4 in their fifty overs.

Zimbabwe skipper Hamilton Masakadza revealed the team had not even set out to chase down the score but rather to make it to 250: “Starts all the way down, but no one really pushed on. We spoke about wanting someone to push on, but that didn’t happen. We wanted to get to 250. I think a few of the guys are new to international cricket, and this series has shown how big a gap there is, and how much work remains to be done before our next series.”

Sarfaraz was happy with his team’s effort in Pakistan: “Great team effort, we wanted to finish on a high note, and Fakhar, Imam and Babar responded brilliantly. We need a one-month rest, we’ll go home and then back to training for the Asia Cup. A couple of big Test series too, after that.”